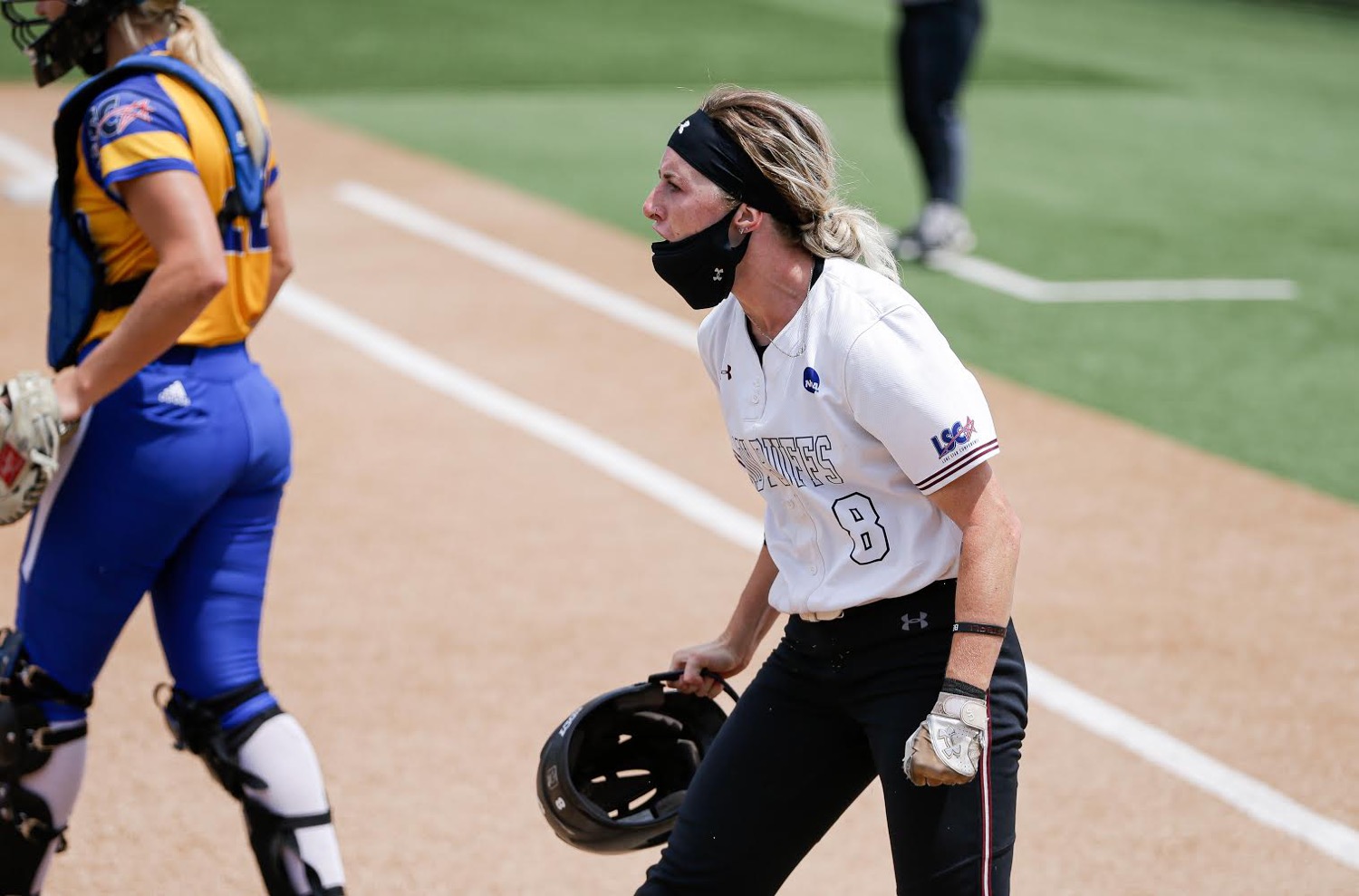 The senior now reaps the rewards of five years in the program as the upstart No. 12 Lady Buffs get set for their first appearance in the NCAA Division II College World Series since 2016, and winning it all in 2014 when they take on Grand Valley State (44-8) in a national quarterfinal at 9:30 p.m. Thursday at the Regency Athletic complex in Denver, Colo.

“It’s been so exciting,” McBroom said. “There is no better way to go out in my final year. I think this team has something special. In five years it’s something I haven’t been a part, so it’s been awesome.”

After WT’s season was cut short during the coronavirus pandemic last season, McBroom made the decision to return for a fifth and final year. What a wise choice this turned out to be for the senior with a team surrounded by so many questions when 2021 started.

The Lady Buffs, under second-year head coach Mike Mook, came into the year unranked, while being picked seventh in the Lone Star Conference preseason poll.

WT has caught fire of late. The Lady Buffs (36-11) have won 16 of their last 17 games including capturing the LSC Tournament and South Central Regional championships.

“When you’re a senior you never know when your last game could be toward the end of the year. A couple of weeks ago we weren’t sure when the season would end, or is this the day I’m going to have my last practice or game. But making it to the College World Series it helps prepare me. I know these are my final days in a Lady Buff uniform, and what a way to go out. Hopefully as a national champion.” 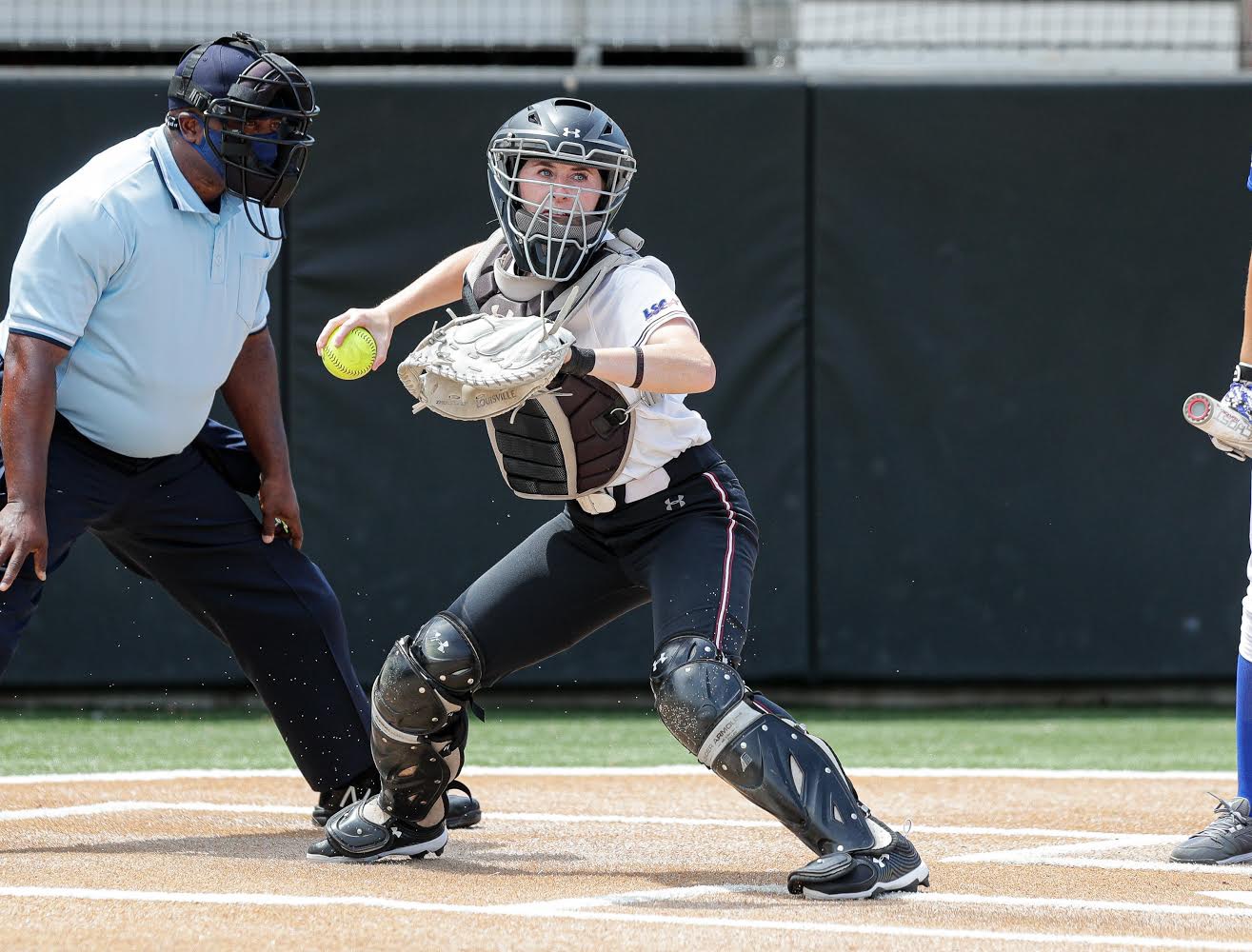 McBroom is a huge reason why WT is where it is today. The team leader and catcher will play in her astounding 215th game making her 208th career start Thursday. She’s been named the LSC and South Central Player of the Year, batting .444 with six homers, eight triples, 13 doubles and 34 RBIs.

“Shanna’s leadership this year has been tremendous,” Mook said. “Her leadership off the field and in practice is even more valuable. That gives you an indication of how valuable she is to us. She’s just a hard worker. She’s tough, she’s gritty, and has all the intangibles you look for in a player.”

Coming from a freshman just looking to get on the field to now a captain for a young Lady Buffs squad, McBroom does recognize the significance in her role she patterned from the ones laid down before her.

“I’d say now I’m confident knowing my place,” said McBroom, who has started in all 49 games this season. “I need to be a person to lead this team like Ashley Hardin and Kylee Moore did before me. Catching has also helped me grow. Your job is to keep everyone calm, and keep them with the same mindset. I think this role on the field has even helped me grow up as an adult.”