Why Tascosa Will Win 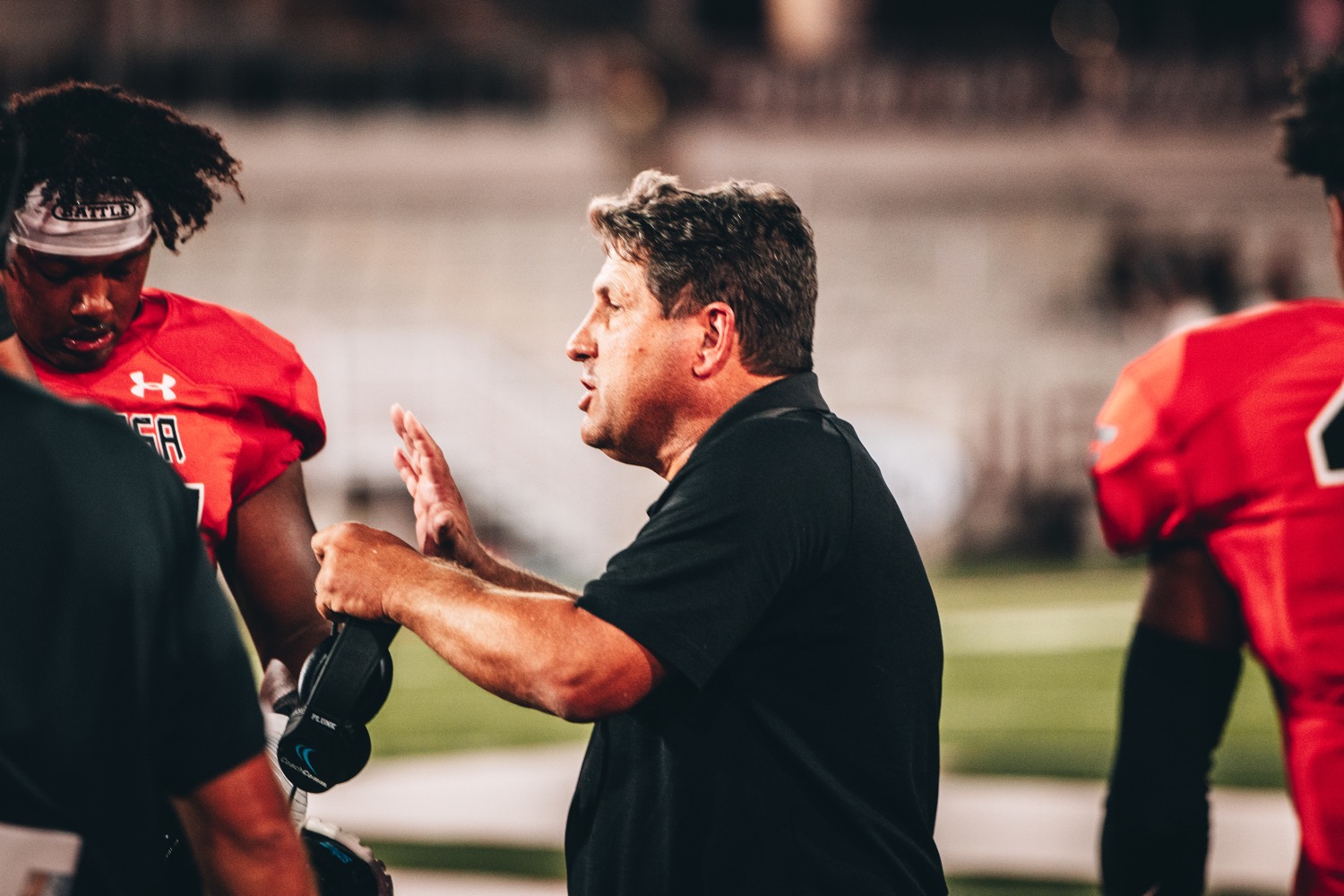 Look it, when it comes to this wonderful, yearly football rivalry game between Amarillo High and Tascosa, anybody thinking they actually know what will take place during the game before the kickoff, is flat out crazy.

This will be the 36th time I’ve watched this bad boy of a game in person.

Never have I been disappointed in the vibe, the buzz, the volume those 10,000 to 15,000 fans showing up energizing this game year after year.

My assignment is to tell you why 5-1 Tascosa will win this District 2-5A Division I game against 5-1 Amarillo High.

If you are one who takes stock in who and how the two teams were handed the one loss, it’s simple. Both lost to Midland Legacy.

AHS took that Legacy 37-7 defeat in its opener. The Sandies now a totally different team having won five in a row.

Tascosa took that Legacy 51-48 defeat in week two and left the field frustrated seeing an 11-point lead in the fourth quarter erased. Like AHS, Tascosa is a totally better team since that loss and won four in a row.

So, forget the loss comparison.

What this one comes down to is AHS has to stop Tascosa’s Flexbone offense, that triple option run-oriented attack.

Because, I’m telling ya. Tascosa has its best defense in years with talent galore on all three levels.

Up front you have 6-6, 255-pound junior defensive end Avion Carter, who raises havoc and has D-I defensive coordinators drooling.

At linebacker you have a strong group led by i6-3, 220 pound junior Keevin Ledoux, an ever-improving menace.

At safety is The Man, senior Major Everhart.

While Everhart (who will announce his D-I school this week with Notre Dame, Texas Tech and TCU seemingly the favs) is more famous for his ability to fly on offense incredibly averaging 20.7 yards per carry (23 carries), he and his secondary teammates can shut down a passing game.

We all know this. Nobody over the past three years defends and frustrates the Tascosa triple option offense more than AHS head coach Chad Dunnam. Dunnam was an assistant at Tascosa under Plunk and . His middle school teams, his freshman teams and JV teams defend this offense every year.

So unlike most defenses playing Tasocsa, this triple option offense is nothing new for AHS.

Now, Tascosa is really cranking things up this year on offense averaging 50 points a game behind the deft decision making and running of QB B.T. Daniel.

So, the 2021 Rebs have the opportunity to be the first Tascosa team to score 35 or more points against AHS in this rivalry game.

But Tascosa won’t need 35 to win this one.

Even though I have the utmost respect for AHS QB Brock Wade (dude hasn’t thrown a pick in 2021), even though AHS can pound the rock down your throat, the Rebs defense won’t allow AHS past the 25-point mark.

So, talk offense, offense and more offense all you want. But this 65thmeeting of Tascosa-AHS will be decided by defense.