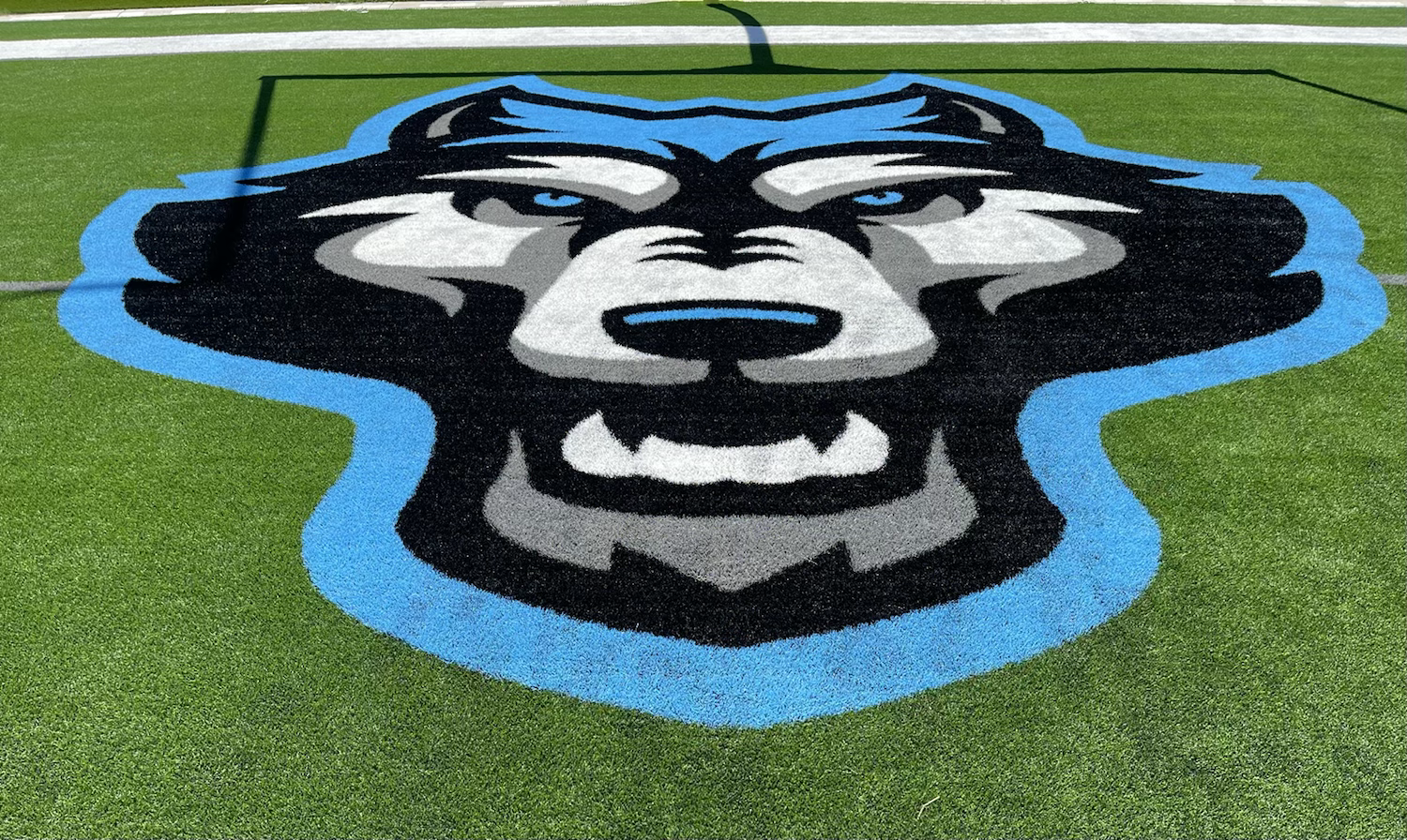 When Canyon and Randall square off Friday at 7 p.m. at Happy Bank Stadium, it will mark the beginning of the end of an era for Canyon ISD athletics.

This will be the last fall that only two CISD high schools will be participating in high school football. A new era begins next fall when CISD opens a third high school, West Plains High.

At this time next year, West Plains will join Canyon and Randall in varsity competition in football as well as all the other UIL sanctioned boys and girls sports. The process is well underway to be ready to hit the field once the school opens in the fall of 2022.

Press Pass Sports talked with CISD athletic director Toby Tucker about the progress being made with the fledgling West Plains athletic program and the impact it will have on CISD.

What’s the status of the athletic facilities at West Plains?

What classification will West Plains be competing in once it opens?

“In the fall of 2022 West Plains will be a 4A team in all sports. We anticipate Randall and Canyon will be 4A all in the same district, probably in there with Pampa, Dumas and Hereford. We’ll have varsity football the very first year.”

Has the job of head football coach been posted and how many applicants do you expect?

“It’s been posted since last spring. We decided to take a pause and not hire that season until this fall season in 2021 is actually complete. I feel like that was best for our kids at Randall and Canyon both. That job will probably be filled in December or January depending on the applicant and how far of a playoff run they make. We’ll be well over 100 applicants for the job.”

Have there been many applicants so far?

“Oh my gosh, yes. My phone rings constantly. I’ve had the local calls obviously, I’ve had the calls from downstate, then you get the random folks who say “I’m coach so and so from Montana and I really want your job.” You don’t even know where Amarillo, Texas is.”

What are the indications as far as the number of athletes who might be expected to play football at West Plains?

“We anticipate of course a full varsity team, a JV team and a freshman team. For 4A numbers you’d like to have 40-50 on varsity, another 40 on JV and then 50 on your freshman team.”

About how many students do you expect West Plains will absorb from Canyon and Randall?

“It will be about 900 or so probably from Randall and that’s a guestimate, and about 200 or so from Canyon so it will be about 1100. Randall will lose the majority of students because obviously West Plains is in Amarillo. There’s a pretty defined line there with I-27 and Rockwell Road as the boundary lines and those have already been established.”

How soon do you anticipate all three CISD school to be competing in the same district in football?

“Randall, Canyon and West Plains will all be in the same district and that will be great for us. It will be our own teams playing at our own stadium. Our travel will definitely decrease. Being able to stay in the metro will be wonderful.”

Will there more of a scheduling challenge with three schools sharing Happy State Bank Stadium as their home field?

“There will be more Thursday games. West Plains schedule for next fall is on pencil and handshakes pretty much done. We don’t anticipate any big problems. Our coaches work well together. A lot of times it depends on when your bye is. A lot of coaches want to come out of a bye and play on a Thursday so it’s not such a long layover.”

What does the addition of a new high school do to a district’s athletic budget?