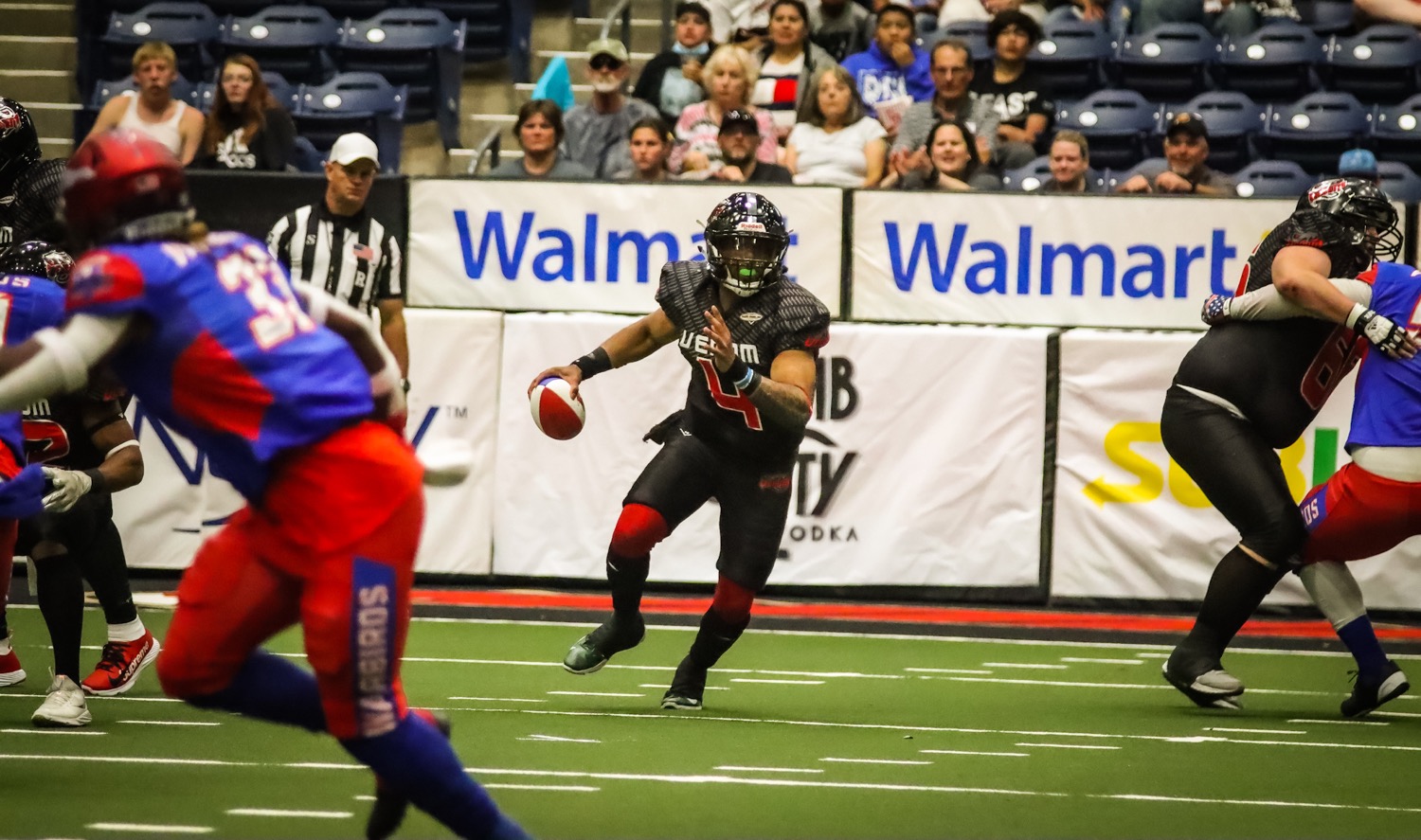 It wasn’t the start the Amarillo Venom were hoping to have playing in their first game in two years after missing all of last season due to the coronavirus pandemic.

The Venom offense never found consistency, as the West Texas Warriors did just enough to spoil the home opener with a 38-28 win in front of an estimated 2,000 fans at the Amarillo Civic Center.

Amarillo trailed 24-7 at half with its lone score coming on a 23-yard pitch and catch from quarterback to Will Martin cutting the Warriors lead to 10-7 midway into the second quarter.

In the second half, the Venom couldn’t erase the deficit as West Texas opened a 38-20 late in the fourth.

Perkins finished 12-of-23 for 142 yards with three touchdowns, but did have a pick-six right before half.

Amarillo (0-1) will hope to bounce back when they travel to Odessa for a rematch with West Texas (1-0), at 7 p.m. at the Ector County Coliseum.

Below is a photo gallery from Ben Jenkins from the Venom home opener. 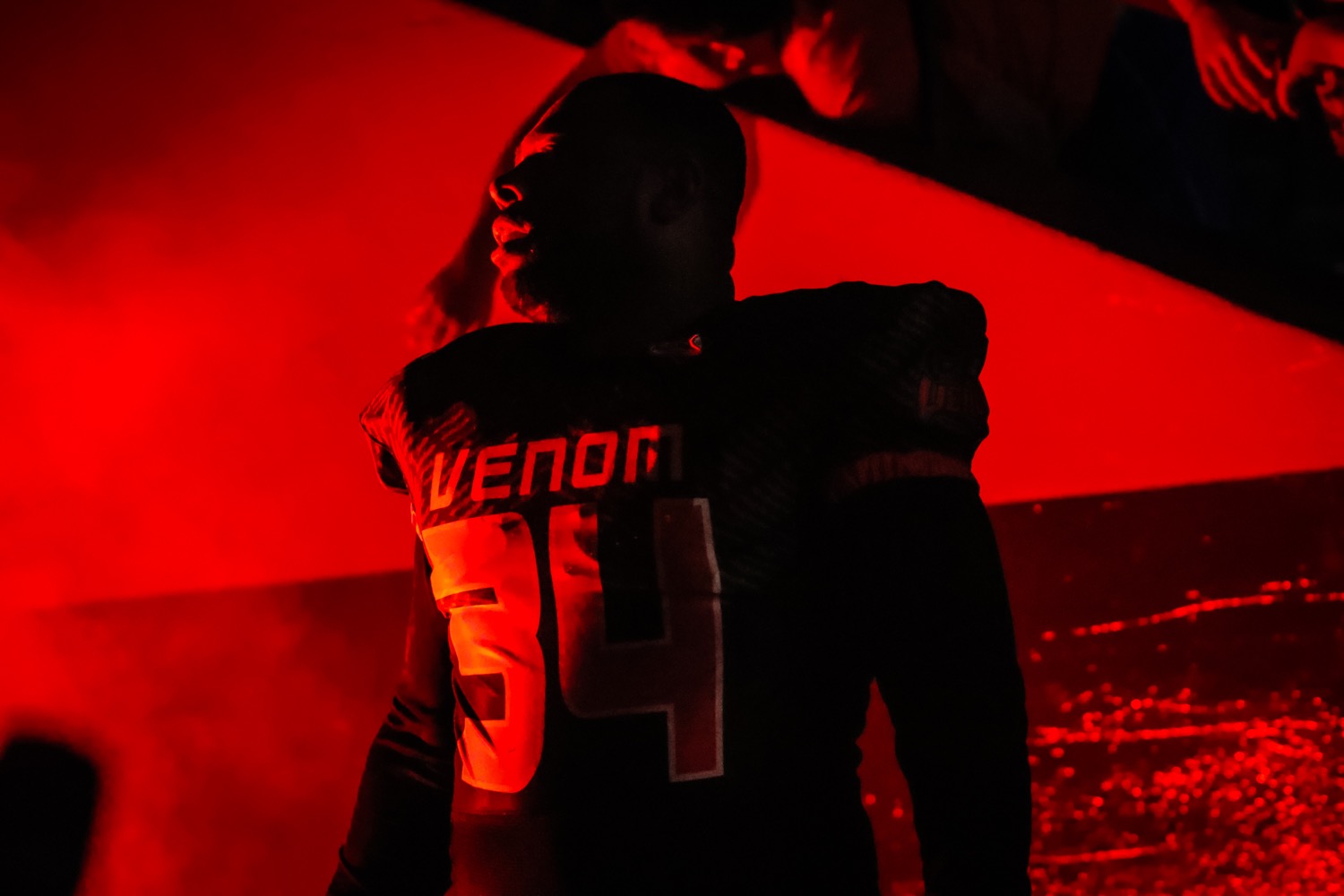 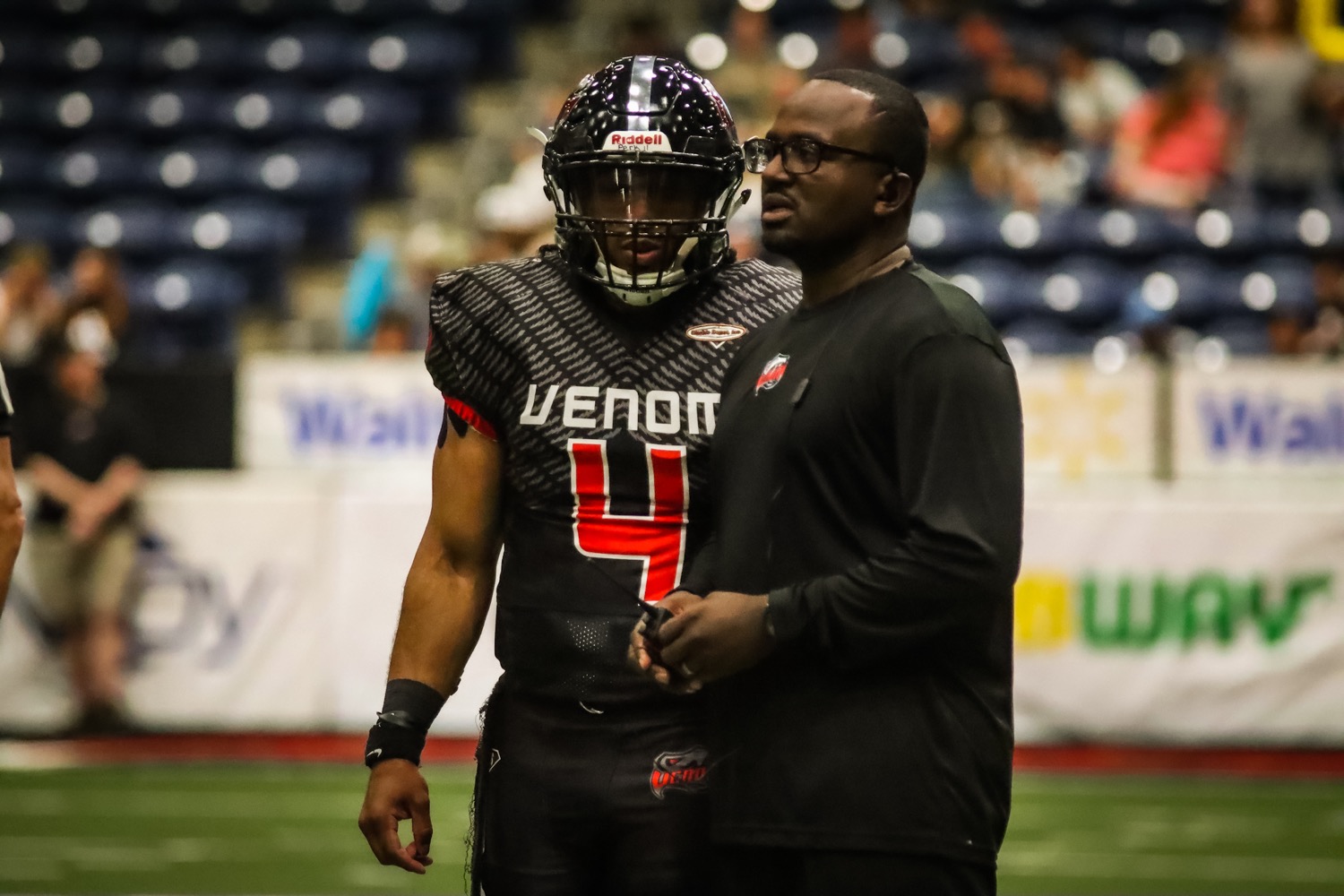 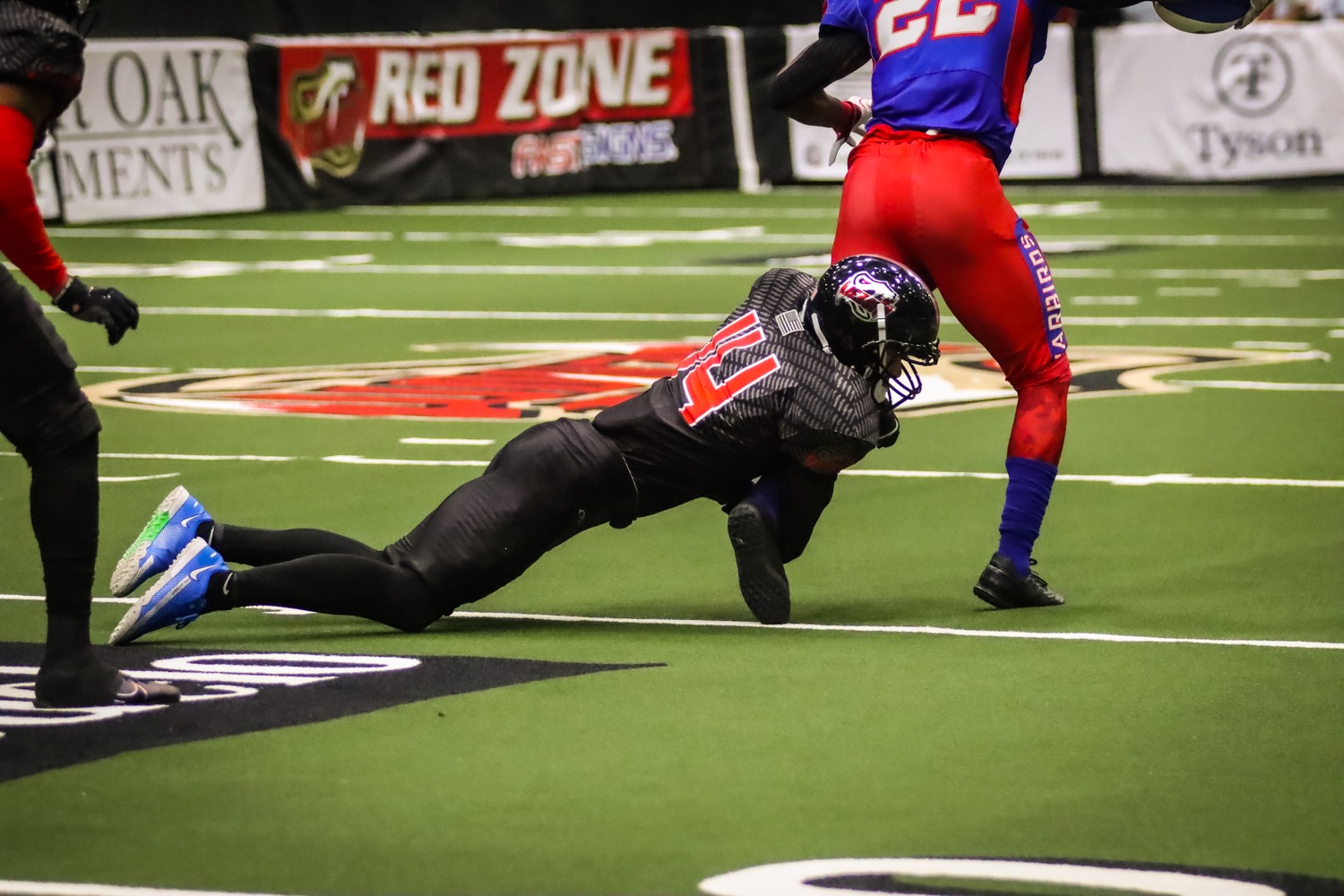 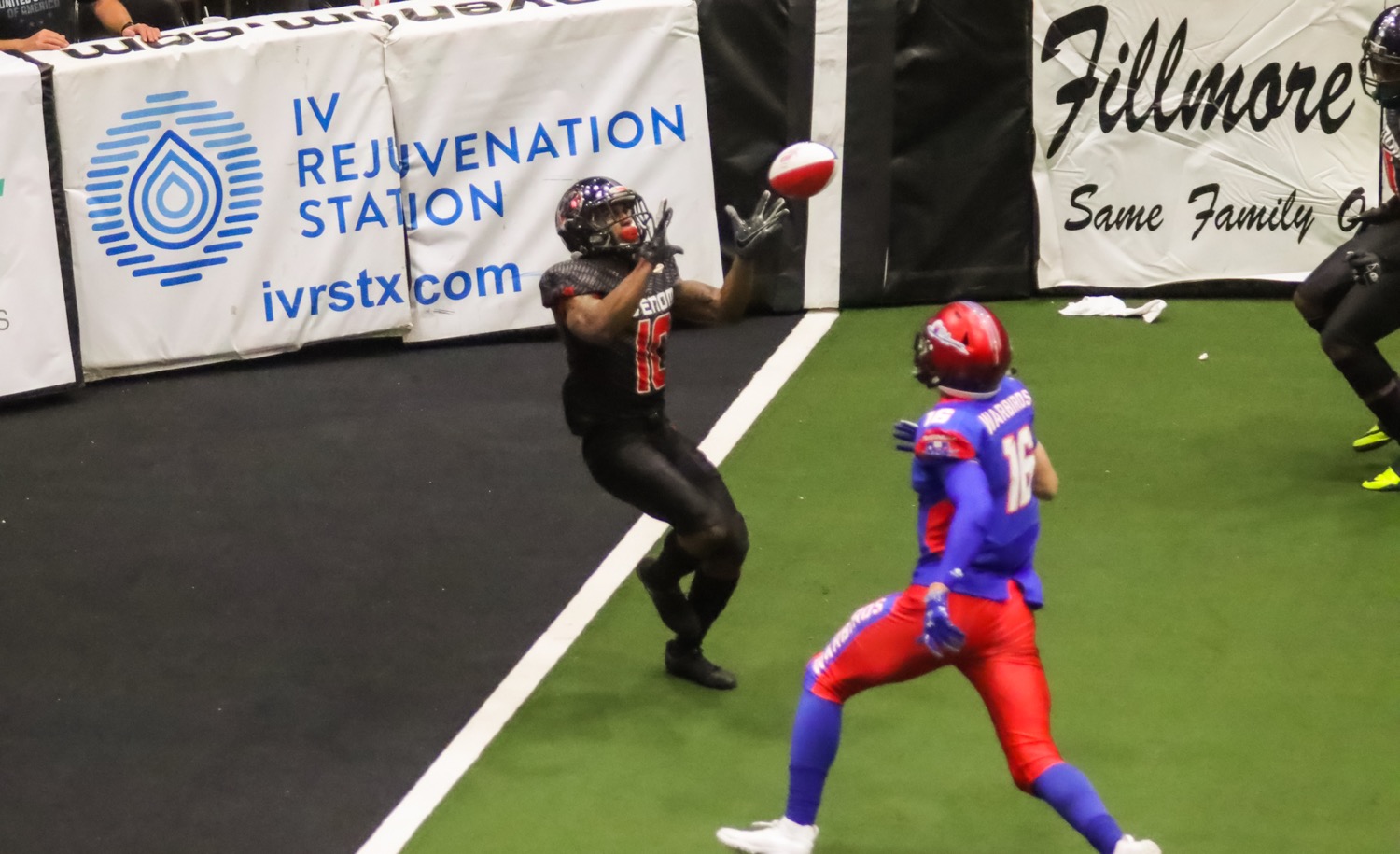 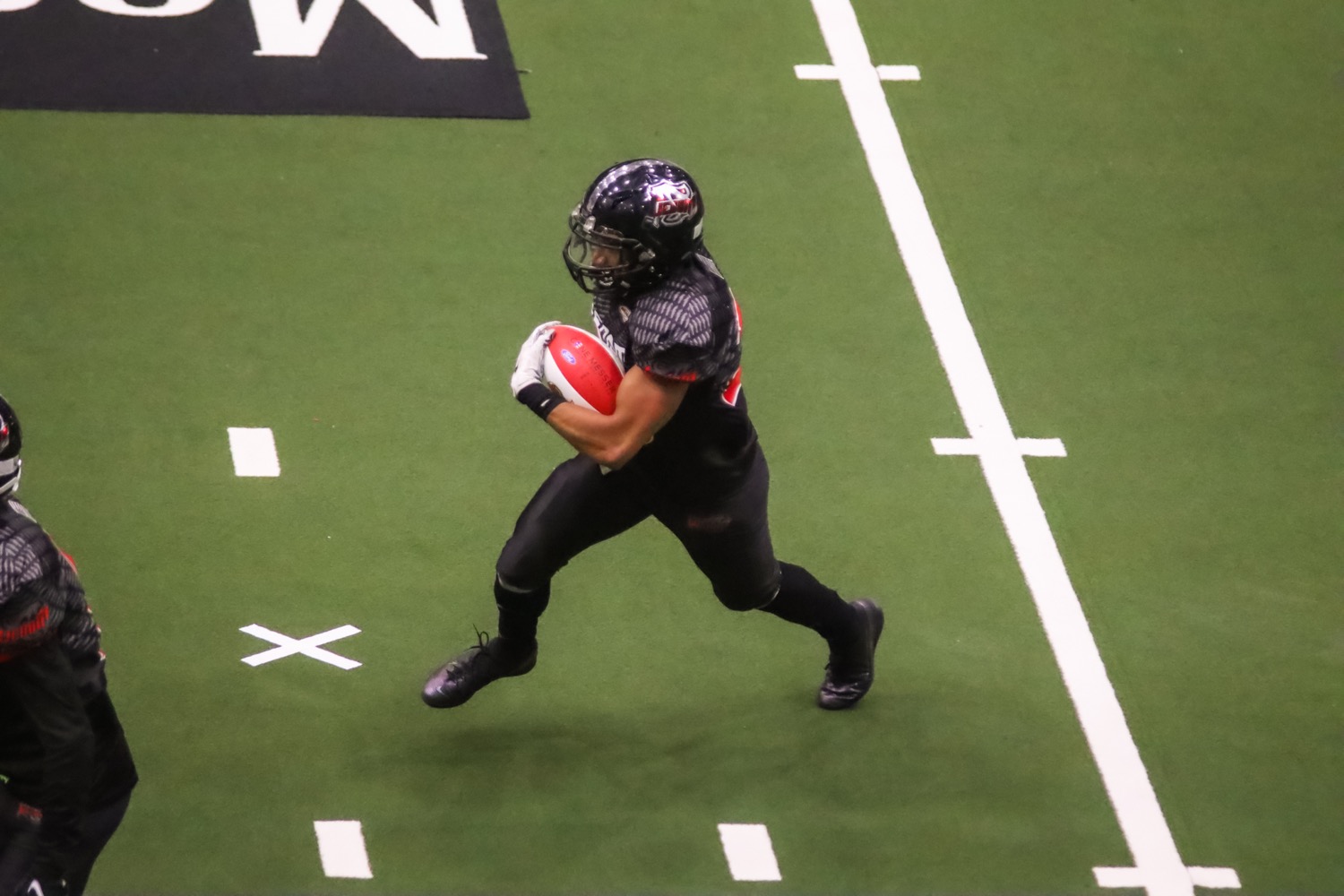