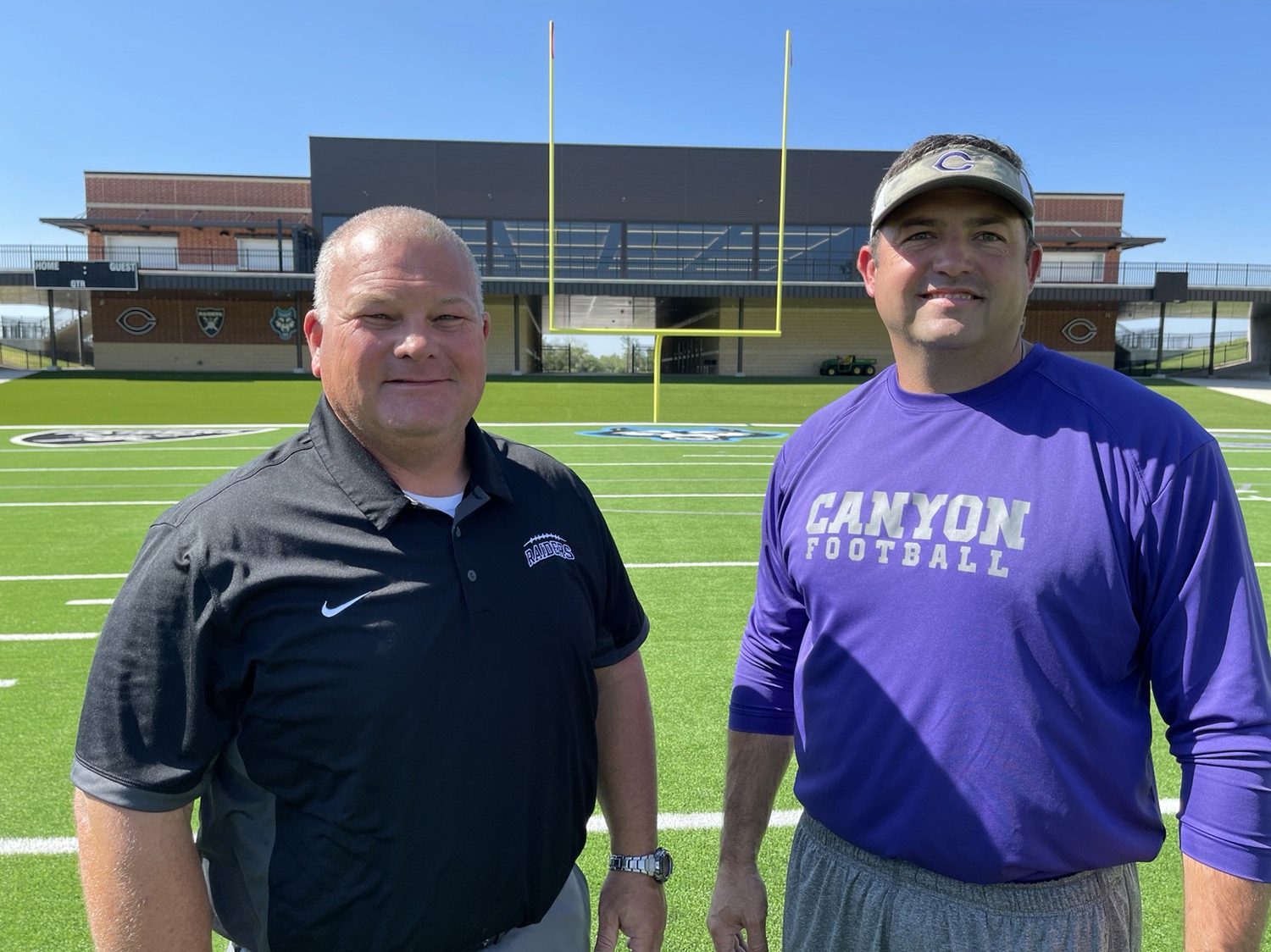 But after not squaring off last season due to COVID-19, along with a massive facelift to Happy State Bank Stadium, there’s no way this year’s contest could be any more monumental.

“It’s going to be the best collegiate atmosphere for a high school football game,” Canyon ISD athletic director Toby Tucker said. “You’ve got the new upgrades, the new turf, and there’s unlimited capacity this season. We want to see 13,000 to 15,000 people at the game. It will have all the flavor of an amazing event.”

Last spring Canyon ISD finished its major change to Happy State Bank Stadium in the south end zone, taking out the famous hill and replacing it with a state of the art field house which has four locker rooms — one for Canyon, Randall, the new upcoming high school West Plains, and a visitors locker room. 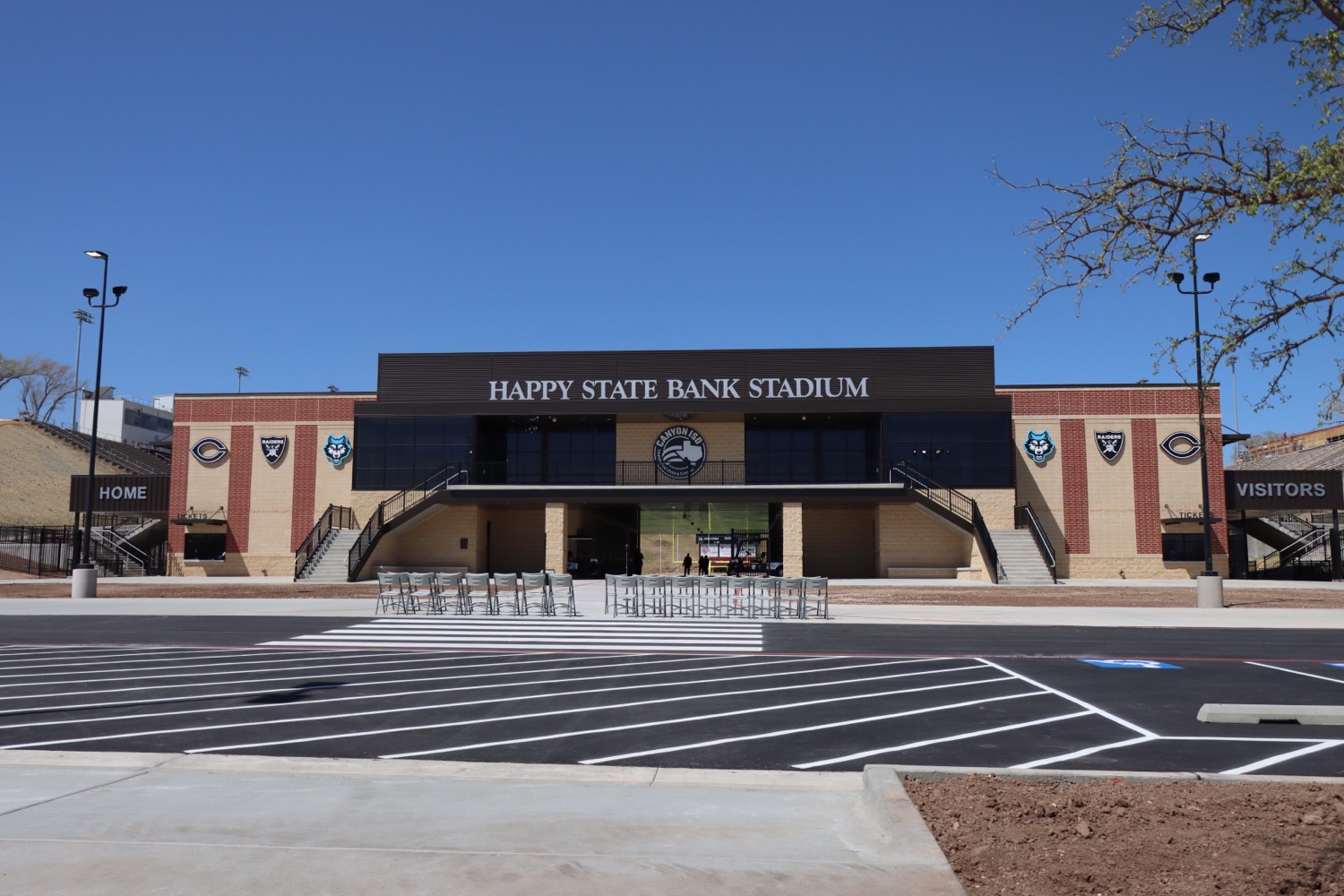 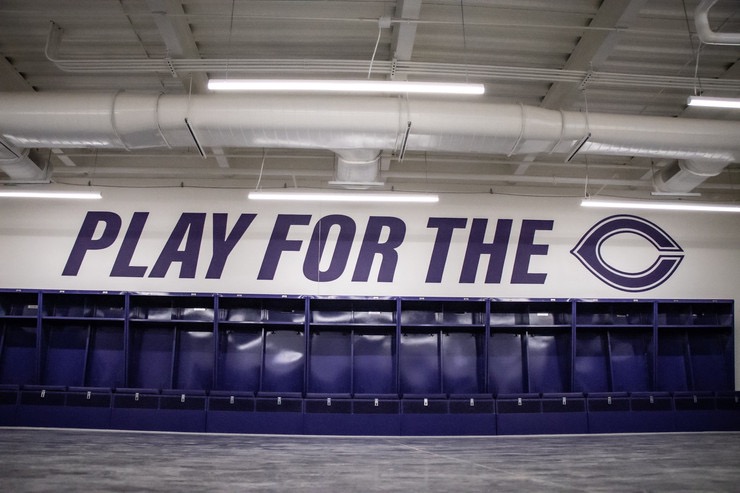 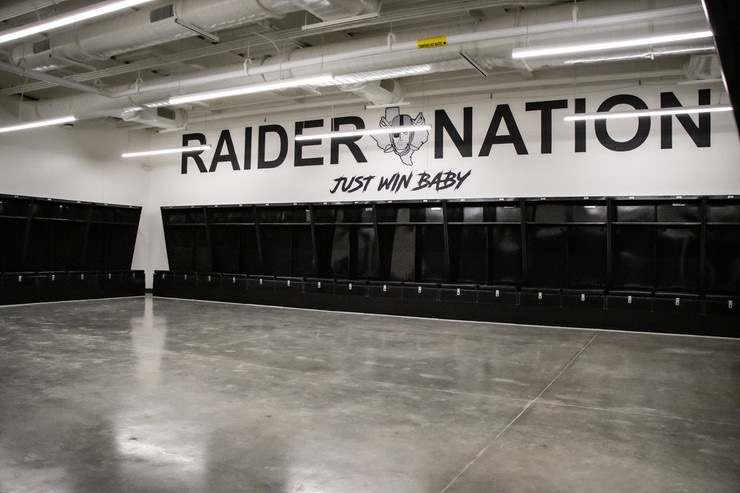 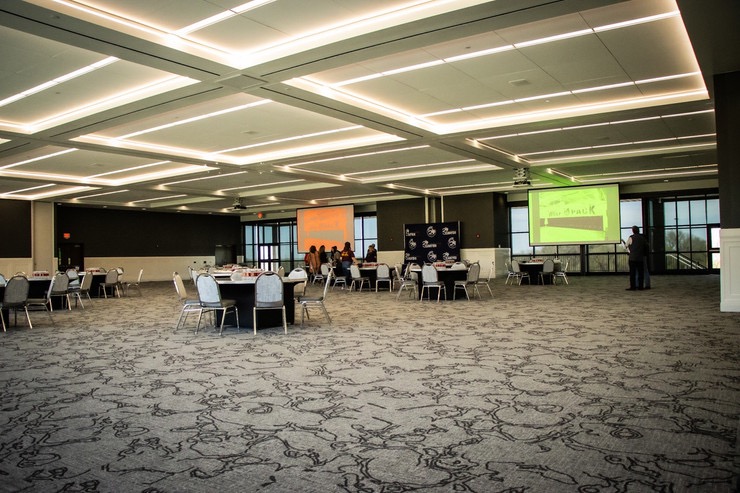 There’s new field turf, a conference center on the top deck with a balcony that overlooks the playing field, new restroom facilities and new concession stands.

“When they first started talking about getting rid of the south hill I thought no way you can get rid of that hill,” Randall coach Gaylon Selman said. “That’s part of the mystique to this place. But after seeing what they’ve done filling it in with this fieldhouse, a banquet room, locker rooms, concession, it will make for an unbelievable atmosphere.”

“Anyone who has ever been to this stadium before as coach, a player or a fan, everything has changed,” Winfrey said. “We had graduation out here, and all the talk was how great it is. That just shows how different it is.

“It’s not just an upgrade it’s a complete remodel. I think Canyon ISD did it right.” 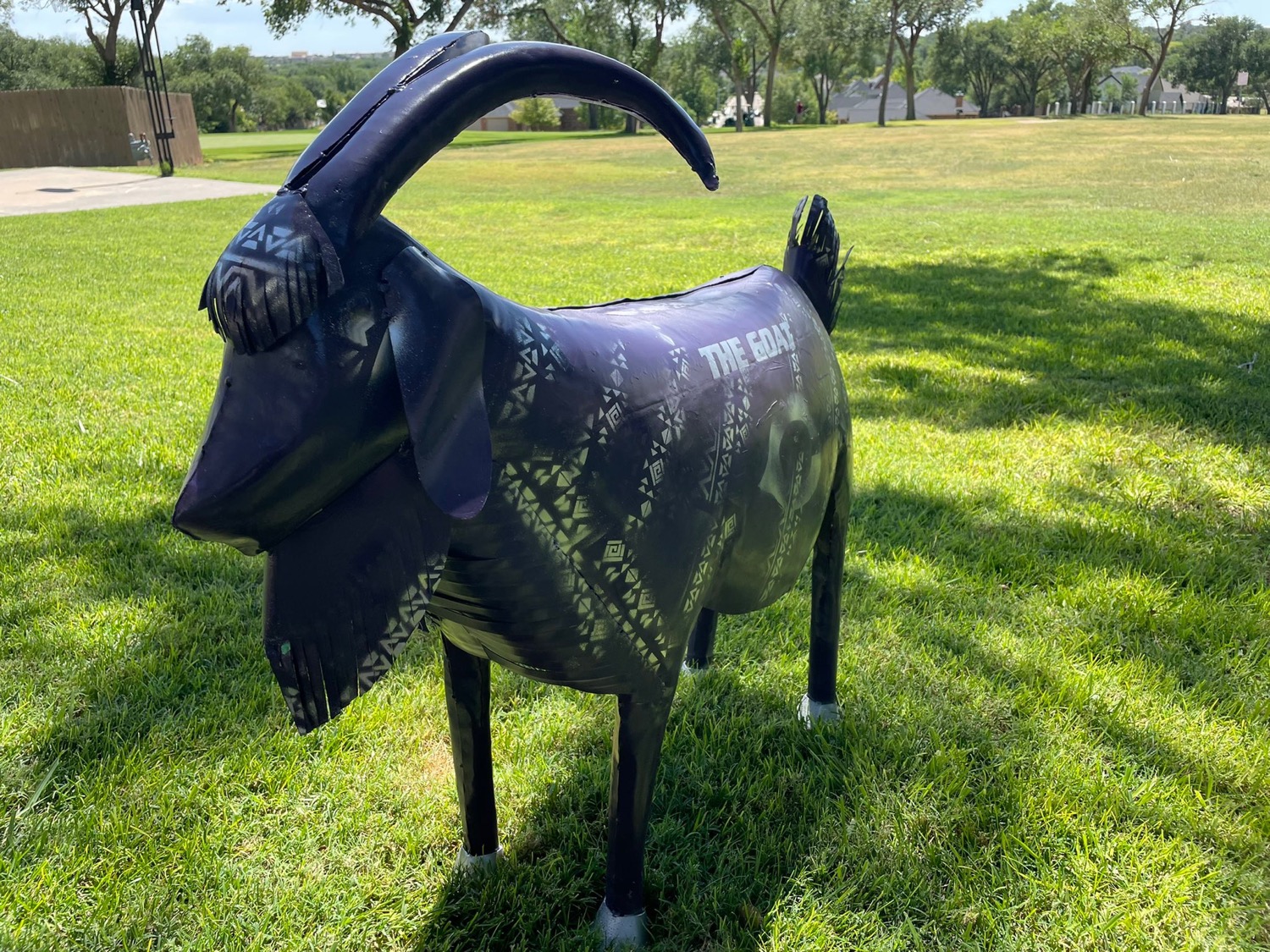 Let’s not forget there’s a game to be played amongst all the excitement. At 7 p.m. Friday, these two bitter rivals kick off the 2021 campaign with a lot at stake. Since taking over as athletic director, Tucker, has deemed this the “GOAT” game, with winner getting to carry off a life size aluminum goat that sits in the north end zone.

“Our guys can’t wait to play Friday night,” Selman said. “We haven’t won the goat since we started this deal and the seniors didn’t play in this game last year. They can’t wait for Friday to get here.”

Winfrey and his team are equally excited.

“What a thrill this is going to be,” Winfrey said. “It’s going to be a neat feeling to walk out into a great atmosphere. Our guys are ready and we don’t need any extra incentive to play or especially play Randall.

“They get fired up to play each other. The new facilities to the stadium and the goat just put icing on the cake.”