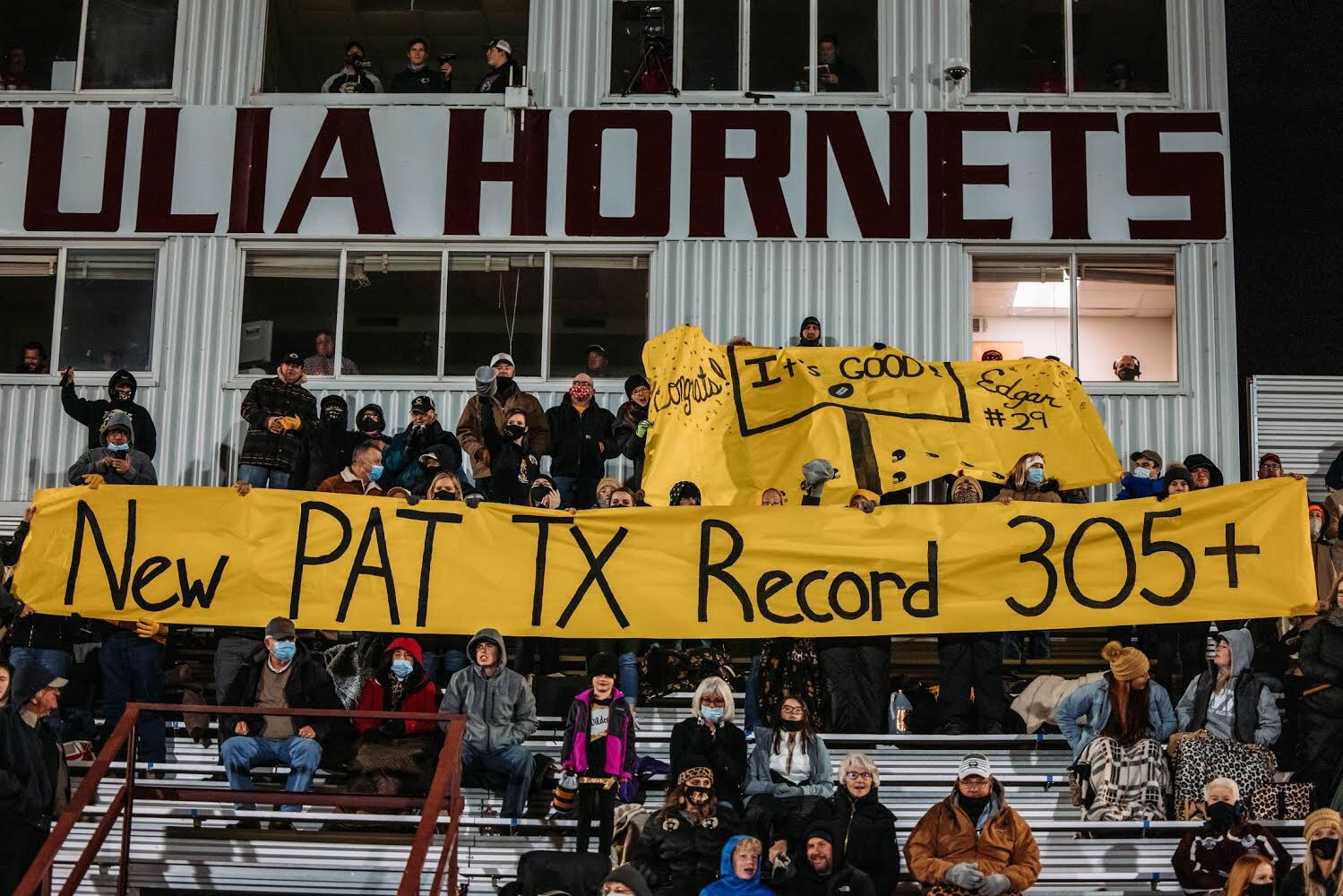 The four-year senior set a University Interscholastic League Texas High School Football record for extra-points in a career with 305 during Canadian’s 62-14 blowout at Coahoma. That kick broke Aledo’s Chance Nevarez previous record of 304 from 2010-2013. Salazar was 8-of-9 on extra-points against the Bulldogs giving him 310 for his four-year career.

Randall took the reigns at quarterback and played extremely well to help get Palo Duro its first win of the season against Lubbock High. Randall racked up 93 yards on the ground, and three touchdowns on only 12 carries.

The speedy target did everything in his power to get the Bobcats a 28-21 win against Abernathy in the Class 3A Division II bidistrict round. Sims snagged eight catches for 119 yards, as well as the eventual game-winning TD, and making a key interception late in the game.

Mendoza and the Demons looked to going to basketball season trailing Lake Worth 27-0 on Friday. However, Dumas came storming back reeling off 37 unanswered points to make an epic comeback. Mendoza was a huge part of the rally rushing for 174 yards on 17 carries with three second half touchdowns. 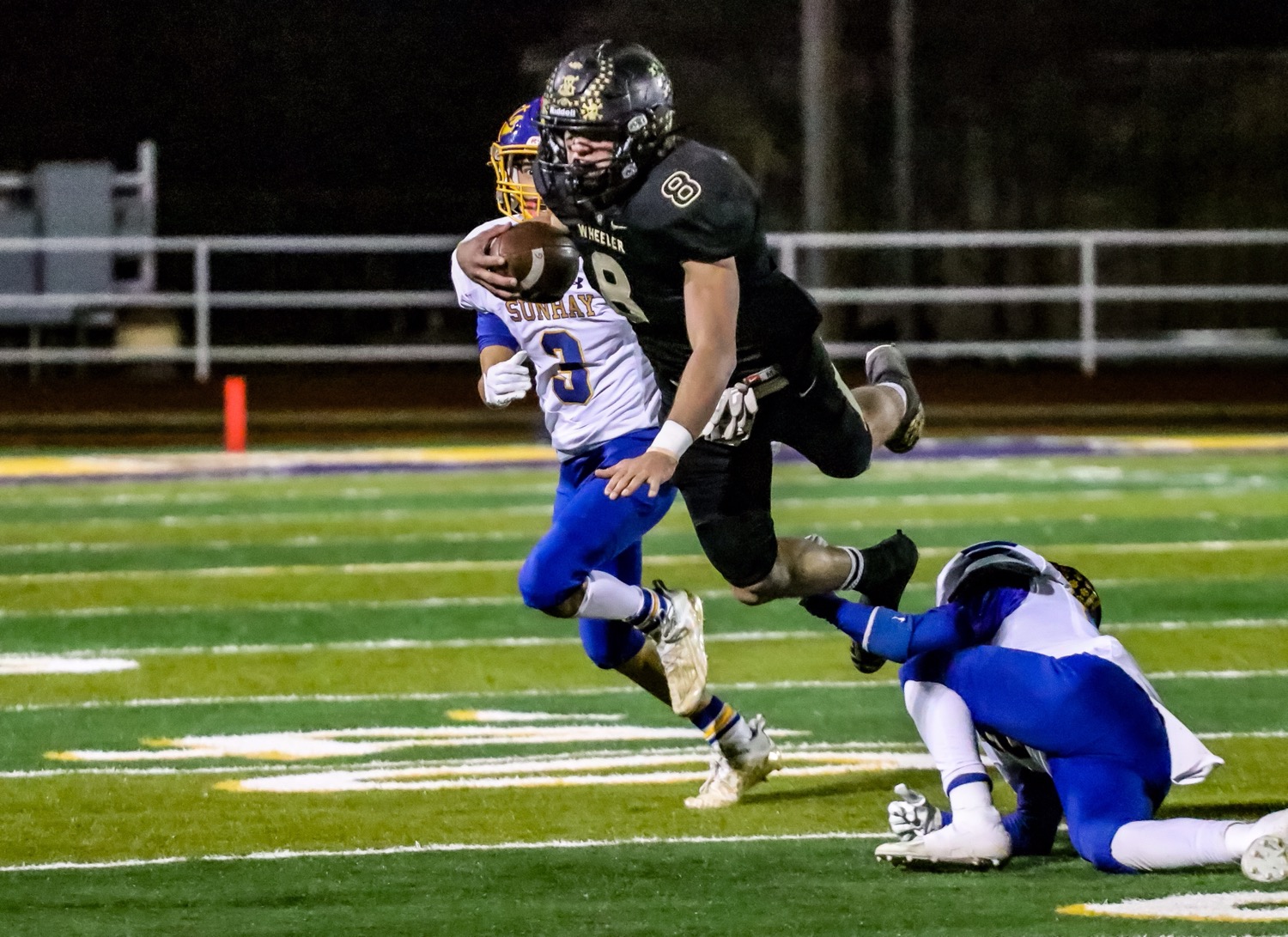 Wheeler’s main workhorse took the ball in his hands during a 45-7 wins against Sunray with a memorable playoff performance. The senior carried the rock only 16 times for 338 yards, averaging 21.1 yards a carry with five touchdowns.

Beck helped keep the Raiders playoff hopes alive with a big home win, 28-14, against Abilene Wylie. The Bulldogs had trouhle slowing the bruising back down as Beck tallied 133 yards on 11 carries, scoring two TDs.

The Eagles defense soared all over the field for a 16-0 bidistrict blanking of Wichita Falls Hirschi on Thursday night Reagan did his part and them some making 11 tackles, and seven solo tackles.

The slick handed senior was receiver was quarterback Gunner Lamb’s go-to target in a 67-37 playoff win against Miami. Boyd hauled in five passes, three of those for touchdowns for 130 yards.

The Golden Wolves are headed to the area round after leaping Lamesa 44-14.

cThe offense was fueled QB Brennan Lloyd who did it with his feet, rushing for 140 yards and a touchdown. Lloyd added 116 yards through the air.

The Panhandle gunslinger and his team piled on the points against Hale Center for a 55-7 victory. Jones had no issue slicing and dicing through the Owls secondary tossing five touchdowns on 15-of-20 passing for 303 yards, all in the first half.