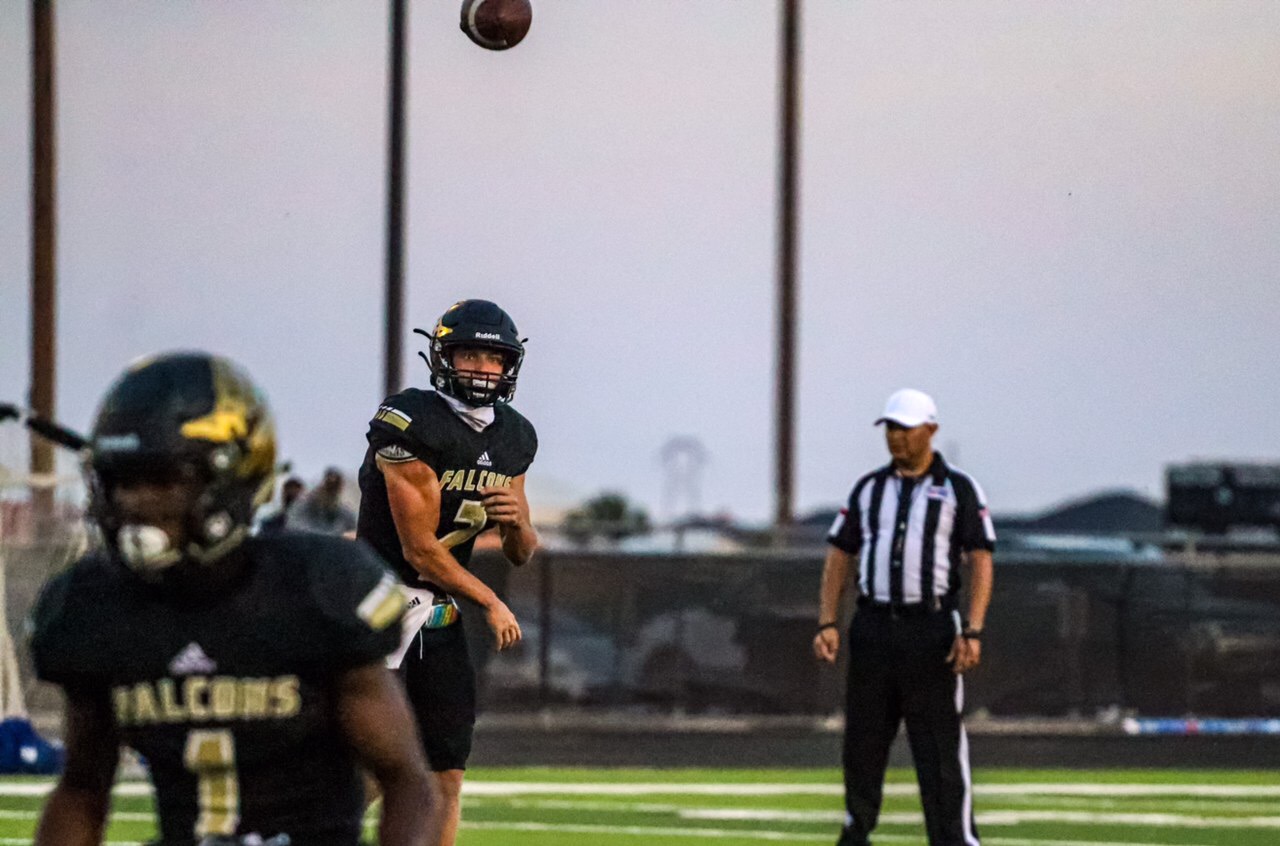 The senior quarterback hardly missed a pass for his team in a 46-7 thumping of Lubbock Estacado. Junell sliced through the Matadors secondary going 19-of-23 passes for 405 yards and four touchdowns. He used his feet to picked up another score on the ground to go with 50 more yards rushing.

Be on the lookout for this sophomore receiver who provides a great compliment to Davin Lemmons. In Amarillo High’s 49-17 win at Midland High, Garcia was impressive with five catches for 103 yards and three touchdowns.

The Eagles pitched their third shutout in the last four games blanking Levelland 40-0. Reagan did his part and then some making 11 tackles, four for a loss, and added a sack. In the past 12 quarters the Canyon defense has only allowed a field goal to Borger.

Hammett showed his versatility for the Golden Wolves in their 56-26 pummeling of Stratford. Coming out of the backfield Hammett snagged a game-high nine catches for 164 yards and found the end zone four times. 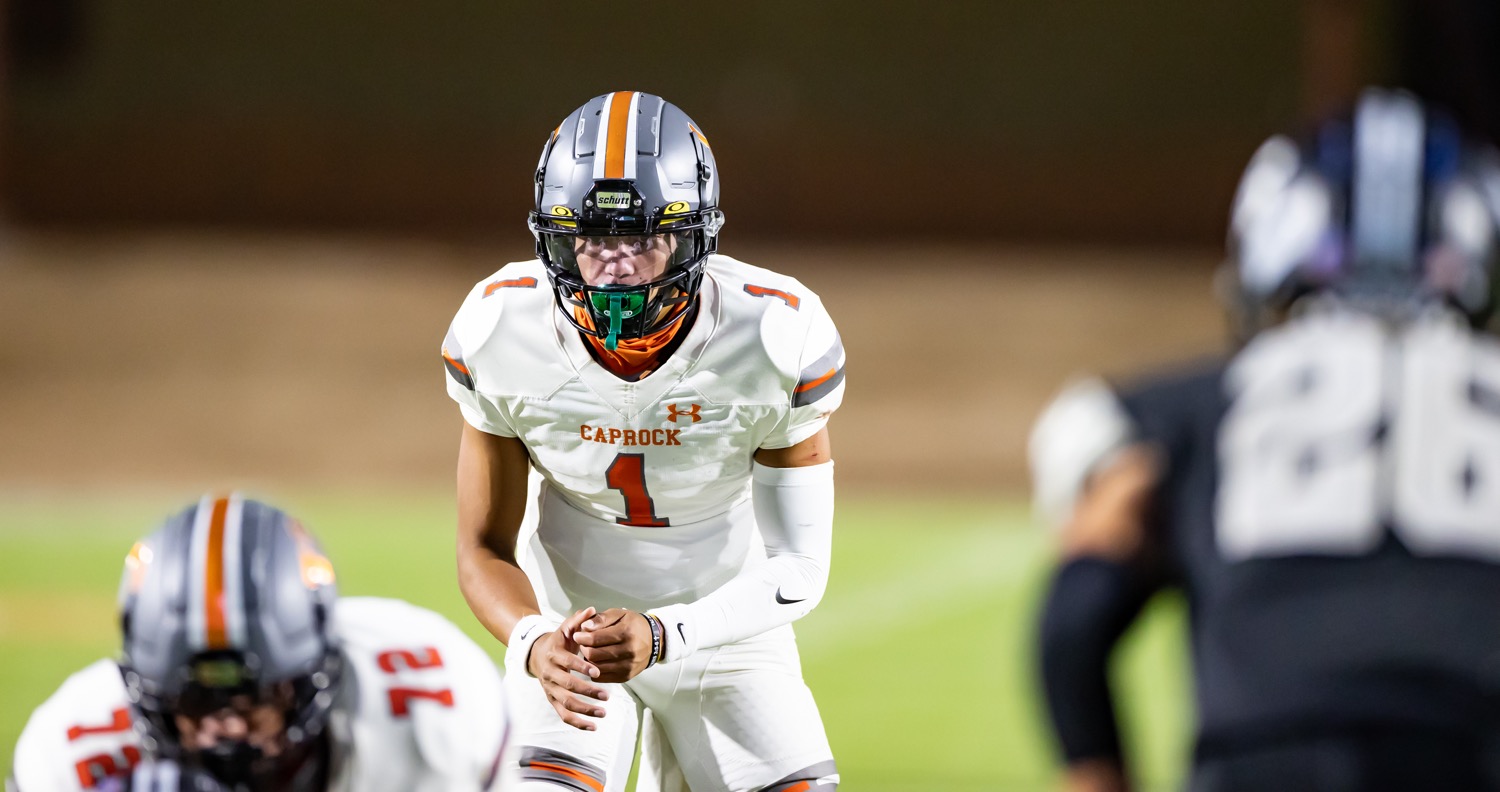 Though he struggled at times the Caprock signal caller finally got the Longhorns offense going in a thrilling 18-17 win against Randall. Balderrama led the offense on two fourth quarter touchdown drives, including the game winning TD toss to Jaydis Ortega with 45 seconds. Balderrama ended his night with 195 yards passing with two scores and Caprock’s first W.

The Wildcats took command behind Brown during a 41-14 home win against West Texas High. Brown’s punched in three touchdowns including back-to-back second half scores of Brown of four and 29-yards to give the Wildcats a commanding 35-14 lead.

Brown ended a big game with 132 yards on 15 carries to go with his three scores.

The freshman is already making a name for himself weekly for the Bobcats, and did it again Friday night in a 58-14 route of Highland Park. Mathis carried the load going for 126 yards on eight carries. He also made himself a weapon on the outside snagging two touchdown catches for 89 yards.

The junior helped the No. 3 Skyrockets stay unbeaten handling Valley View 60-8. Killian went near perfect completing 7-of-9 pass attempts for 157 yards with two touchdowns, and scored a rushing TD.

The senior did his part and then some helping lead Tulia to a 47-12 district win against Dimmitt. The receiver took five carries for 76 yards with a TD, made five catches for 104 yards adding two more touchdowns.

Panhandle did fall in a crazy 91-71 shootout loss to Eastland but that didn’t stop Wood from having a career-effort. The speedster was impossible for the Mavericks secondary to defend hauling in an eye-opening 15 catches for 334 total yards and four touchdowns.