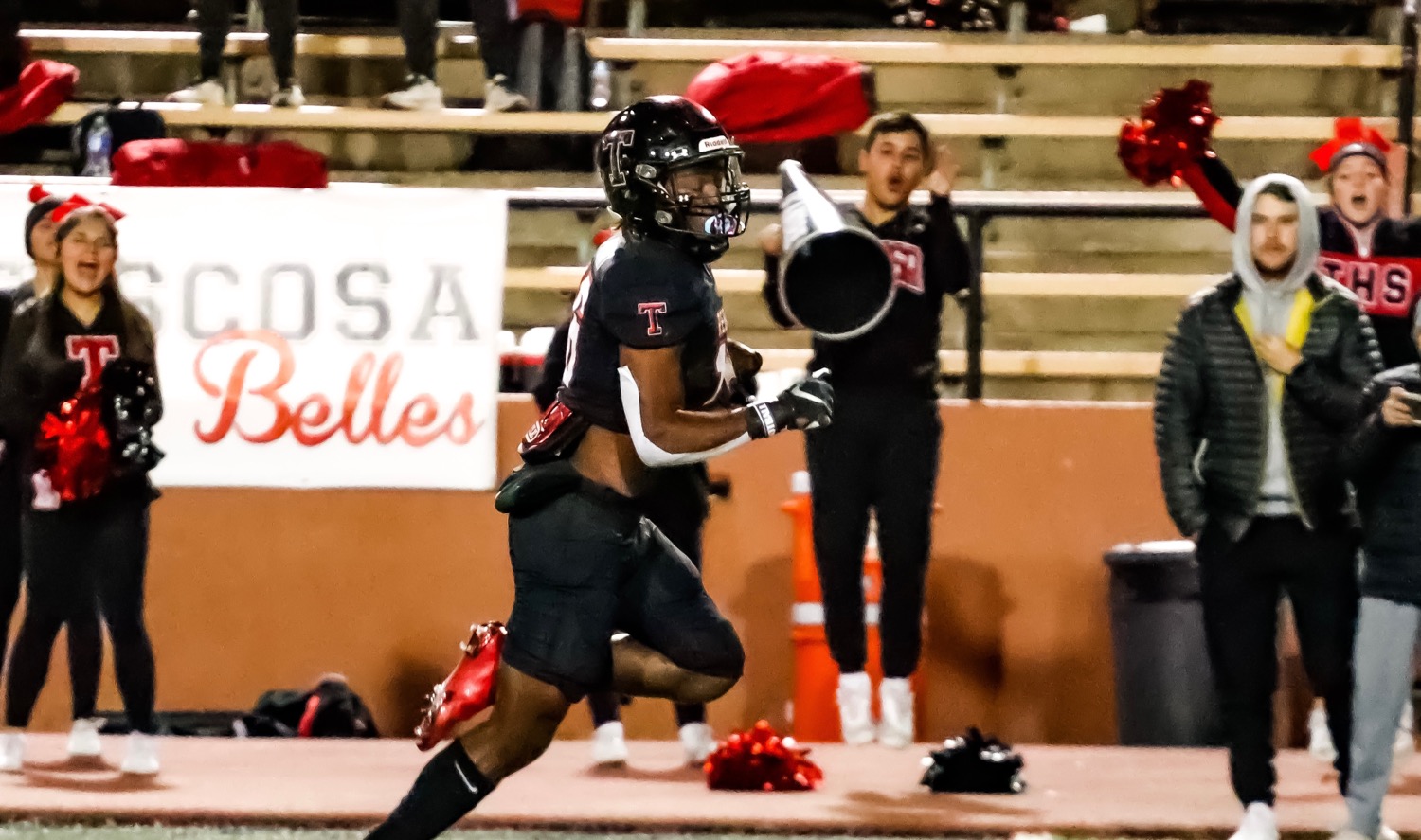 Everhart proved he was more than capable of filling for injured QB BT Daniel during the Rebels 56-7 bi-district win over El Paso El Dorado. The TCU commit couldn’t be touched going for 229 yards rushing on 14 carries with a pair of touchdowns, and added a 57-yard punt return for a score.

Perryton pulled off a quality playoff win downing Midland Greenwood 35-19 on Friday. Dominguez did everything in his power to make that happen piling up 229 yards on 22 carries with three touchdowns.

Boggs-Rushing was all over the field making play after play in the Demons 45-24 downing of Decatur in a bi-district matchup Friday. Boggs-Rushing threw for 101 yards and a touchdown, toted the ball 14 times for 129 yards, then made six tackles, two of which for a loss, on defense.

Sperry delivered a sidearm sling to Kyton Johnson for a 2-yard score with few ticks on the clock left giving Happy a thrilling 48-44 win over No. 9 Springlake-Earth on Friday. The junior was 6-of-16 for 99 yards, however, five of those passes were for touchdowns, including three to Johnson. 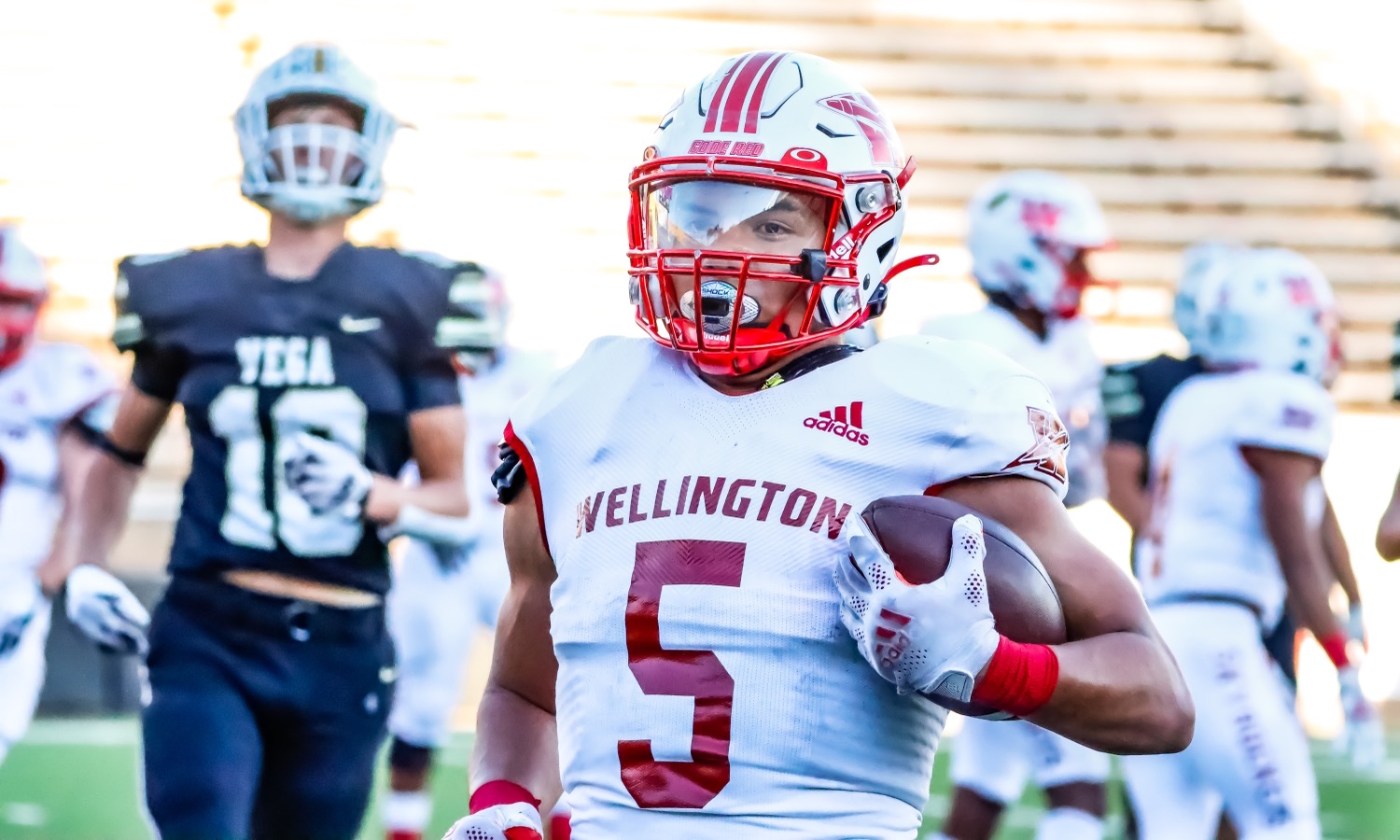 Wellington’s workhorse ran right past Vega to blast the Skyrockets into the area round after a 38-7 bi-district win on Friday. Ramirez chewed through the Longhorns defense carrying the ball 27 times for 205 yards with a pair of TDs.

Kuehler had a night to remember as his Tigers roared over Miami 72-22 in the opening round of the playoffs Friday. The spread back totaled 418 yards of offense with nine combined touchdowns. Kuehler threw for 101 yards and three touchdowns, then followed that up with 317 rushing yards and another six scores.

Flowers came back from injury making a major impact in Canadian’s come-from-behind 27-24 overtime victory against Idalou in Friday’s opening round. Playing in his first game since Week 6 against Spearman, the sophomore ran for 66 yards with a pair of scores and hauled four catches for 90 yards that included a 50-yard score.

Slaton’s offensive line had no answer for the senior linebacker in Bushland’s 55-6 blowout win Friday. Duke racked up a total of eight tackles with a sack, and a forced fumble.

Not many are playing on the level of Panhandle’s dual-threat QB. The Panthers won their sixth straight game blowing by Floydada 56-0. Hack was incredible piling up 193 yards rushing with four TDs on 15 carries. Hack also did it with his arm completing 7-of-14 passes for 195 yards and three more scores.