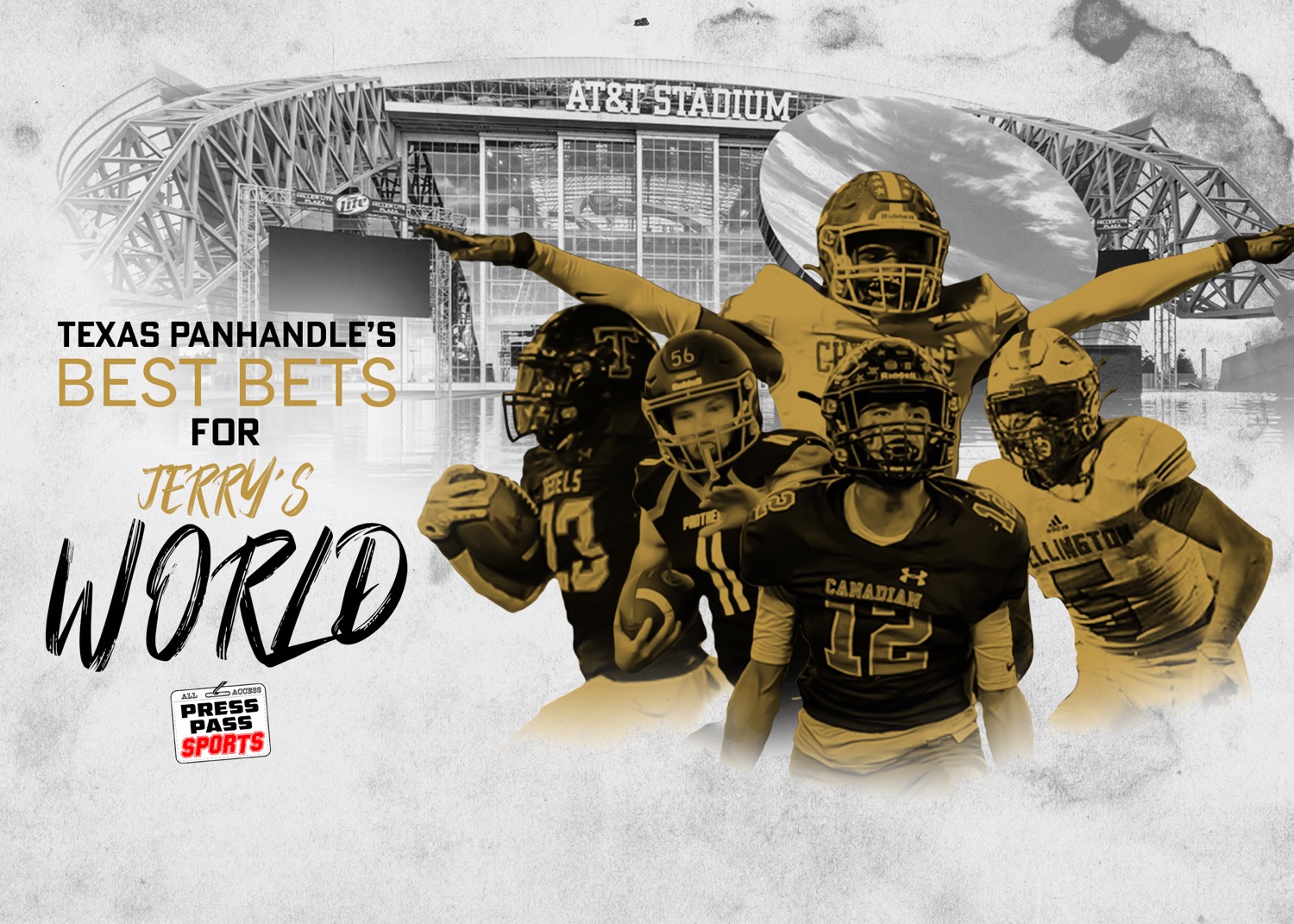 With the season 2021 Texas high school football season coming fast, here’s a look at the Texas Panhandle teams with the best chances to play for a state championship at AT&T Stadium in Arlington. 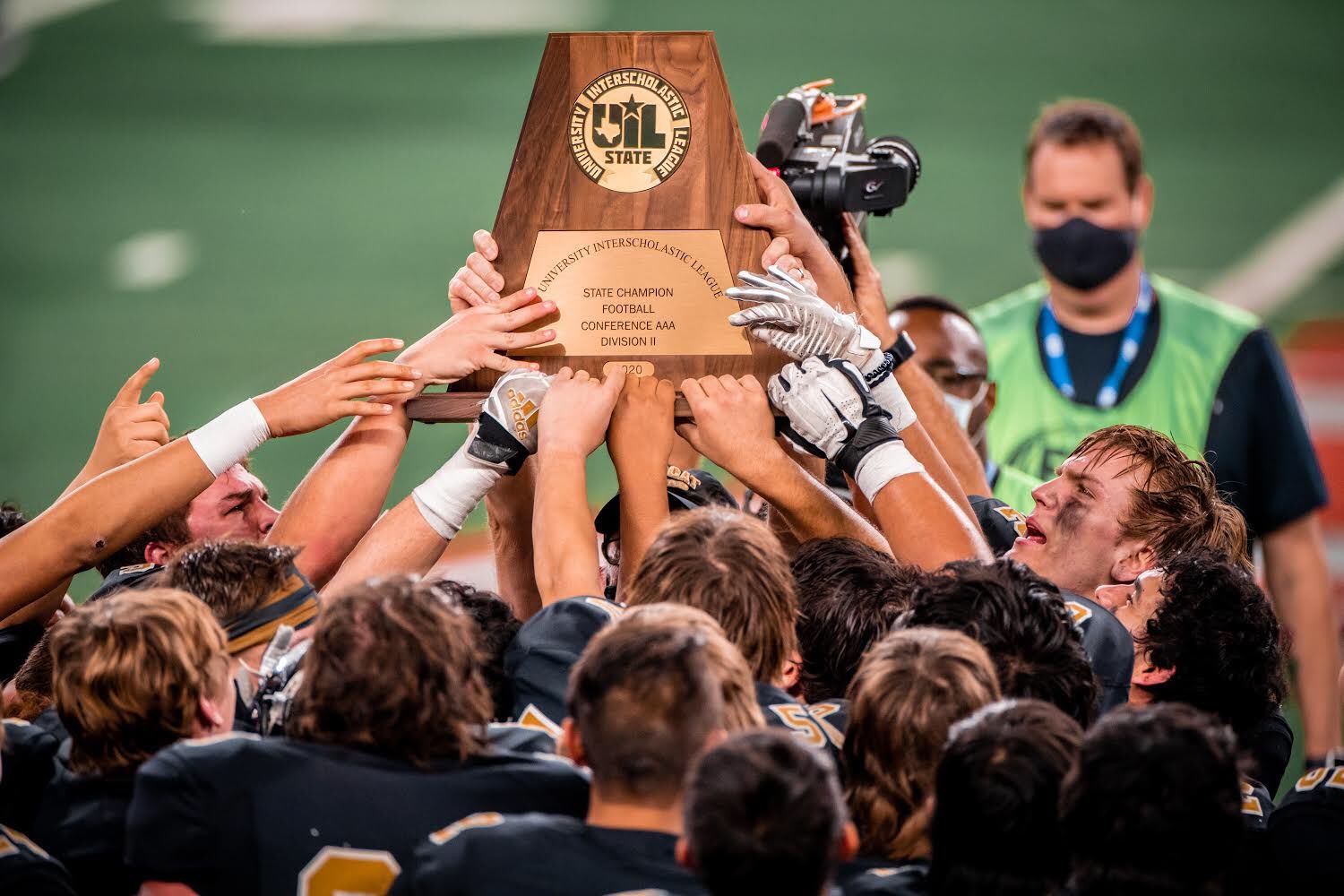 The Wildcats have established themselves as a statewide blue blood after capturing their fifth state championship in program history since 2007 last December. The respect is shown as Canadian enters the year at No. 3 in the Dave Campbell’s Texas Football Class 3A Division II preseason poll despite the loss of 16 seniors that include quarterback Joshua Culwell and running back Hayze Hufstedler.

Even with a much younger team in 2021 never doubt head coach Chris Koetting (144-17 in 11 seasons overall) and his staff when the postseason rolls around. The Wildcats have played in four state championship games since 2014, and have made seven straight state semifinal appearances. 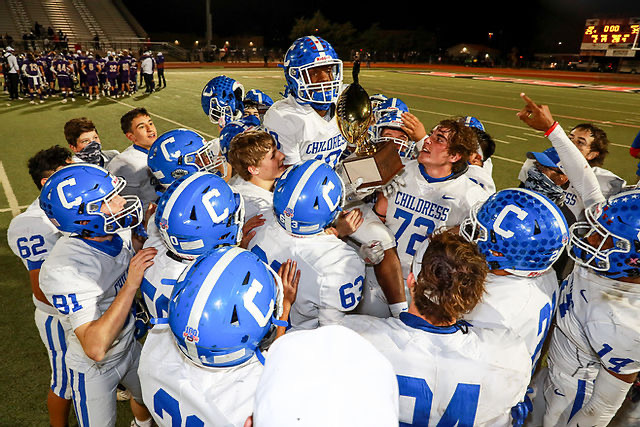 If there is a year or a team to dethrone mighty Canadian the No. 6-ranked Bobcats have everything it takes to do it. This quite possibly could be the best squad head coach Jason Sims has put on the field during his seven seasons.

Childress is chomping at the bit to get the season rolling with 15 starters back off a team losing twice to the Wildcats in the regular season and state quarterfinals. As good as the defense can be, it’s hard to overlook an offense that boasts dual-threat star QB Collin Bishop, receiver Lamont Nickelberry, and sophomore sensation Dareon Mathis at running back.

Coach Aaron Witten is confident with highly-touted Division I prospect Brenen Thompson, and standout receiver Brayden Klafka returning the No. 12-ranked Lynx have the skill to play with anyone. Spearman is coming off a third round appearance last season falling to Childress in a competitive, 27-21 matchup. 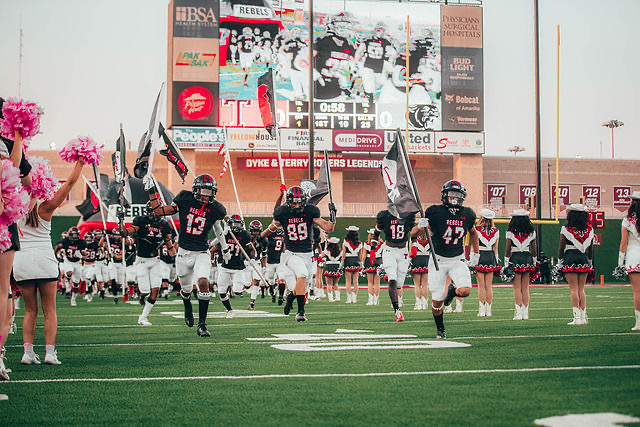 Through the battles of COVID-19 and the loss of quarterback Joseph Plunk, 2020 didn’t go as planned for the Rebels in their first season at the Class 5A Division I level. But, this is a new year and Tascosa is stacked with a wealth of talent across both sides of the ball that include Division I prospects Major Everhart and Avion Carter. Senior quarterback BT Daniel was allotted a spring and more of a normal summer, growing leaps in bounds in the flexbone offense. Remember fans, just three years ago the Rebs were in the 6A DII semi’s. The talent on this seasons squad is extremely similar. 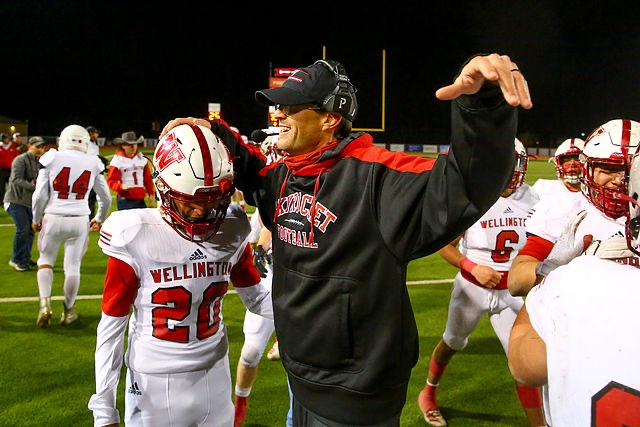 It was a heartbreaking end to a tremendous season in 2020 for the Skyrockets, who came a touchdown away from competing for a Class 2A Division II state championship. The 7-0 loss to eventual state champion Windthorst in the state semifinal is burned in the brains of head coach Greg Proffitt and his team. With leaders Marc Ramirez and Creighton Killian returning Wellington is primed for another deep run with an eventual result ending at AT&T Stadium in Arlington.

Don’t count out the Elks. A Region I finals matchup with the Skyrockets, and a date to the semifinal could loom for Stratford. It was an early exit in the Class 2A Division II area round a year ago for the tradition-rich Elks. However, a veteran team made up of a strong line and athletic skill players gives Stratford a chance to contend with anyone it comes across. 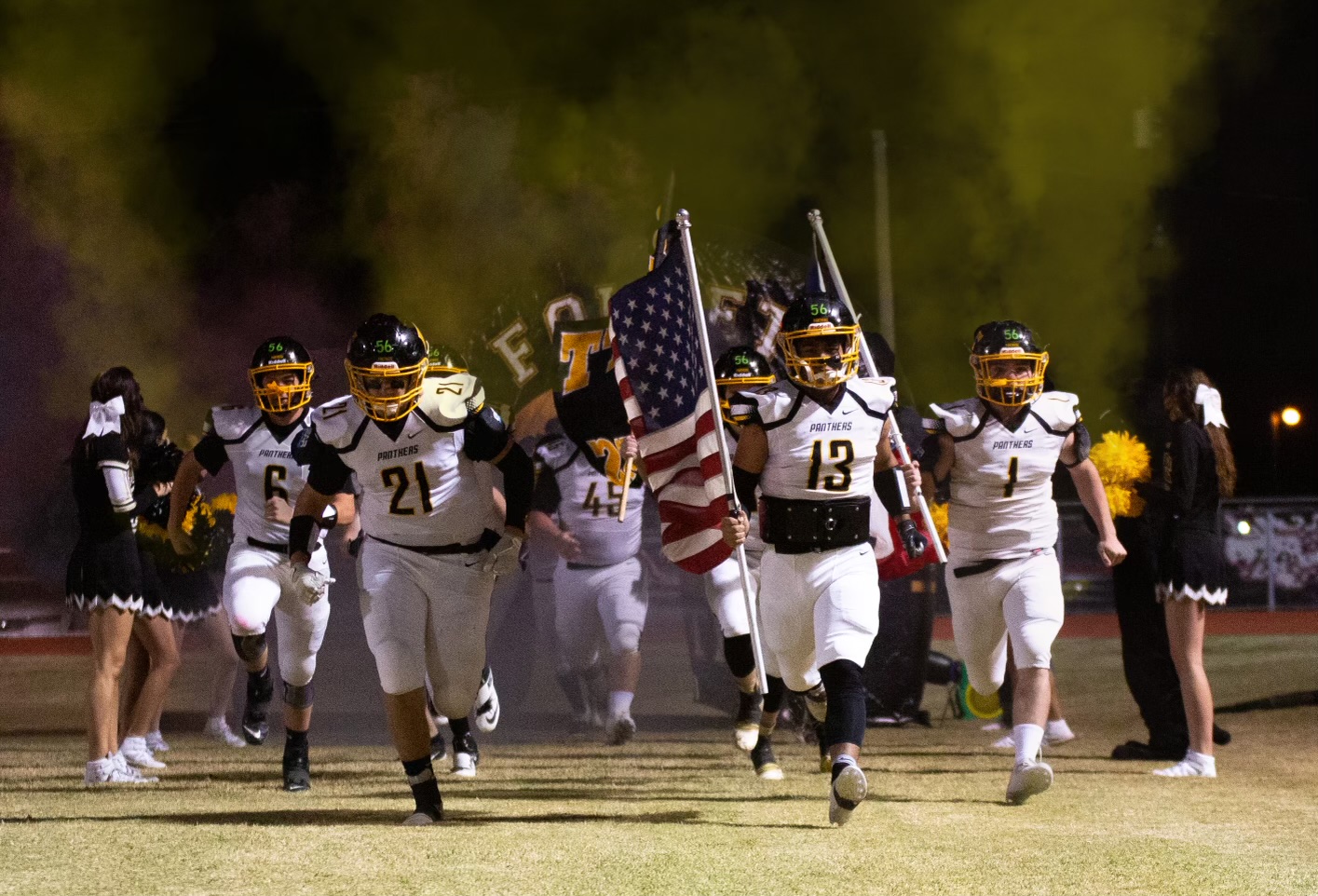 Three-time state champion basketball coach Andy Copley has put the magic back into the Panthers program. Copley, along with assistant Michael Howard, have Follett in the conversation when it comes to one of the best Class 1A’s best teams in Division II. Groom will be a legit contender in the region, but Follett and junior running back Shayne Franks are aimed at making a trip to AT&T Stadium for the first time in three years.

The Tigers came 10-yards away from competing for a Class 1A Division II state title, falling to Balmorea, 44-38, in the closing seconds in the state semi’s. Coach Tony Dodson will have to replace four-year star athlete Gunner Lamb, but does bring back the dynamic brother combo of Stephen and Damon Kuehler.