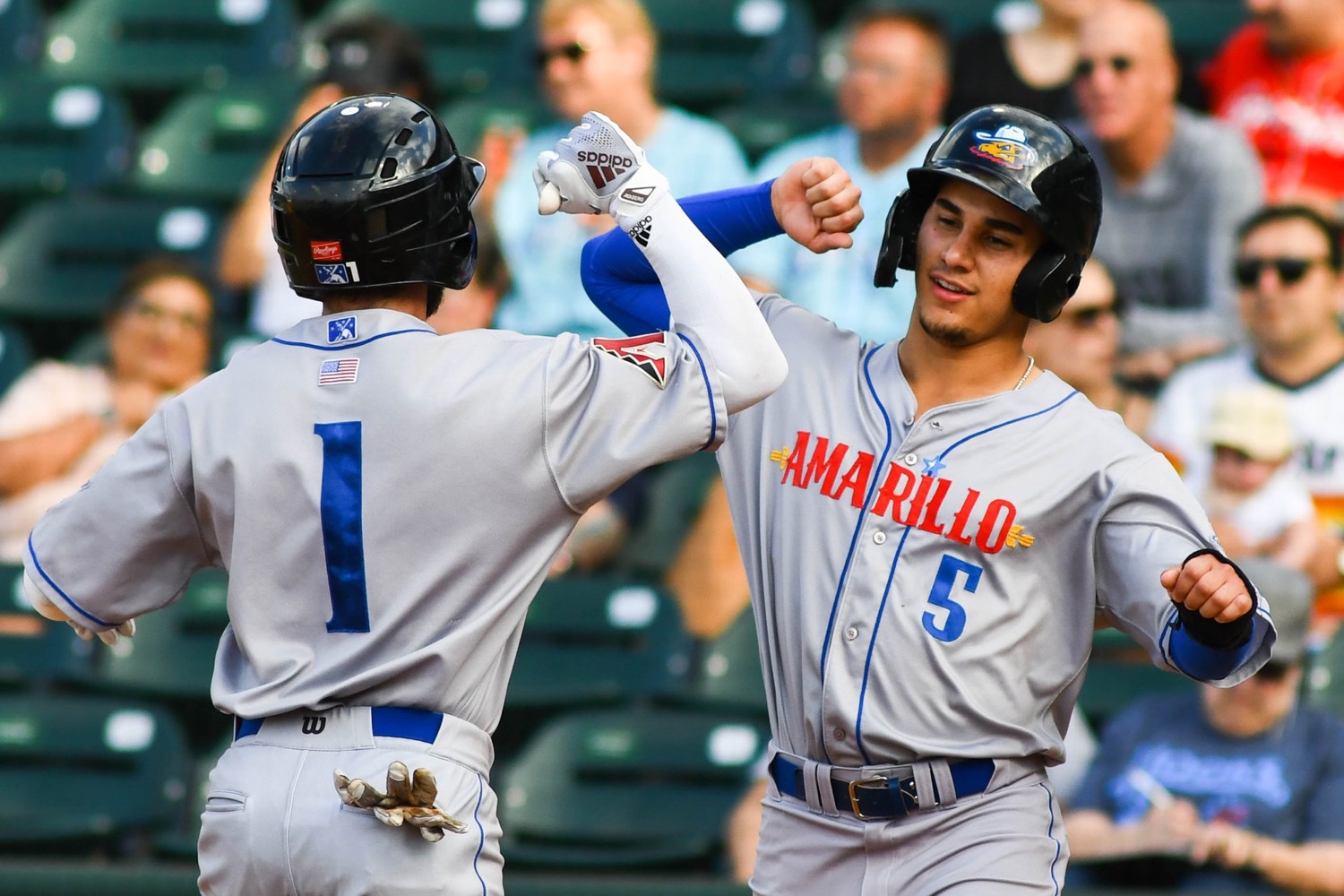 After their roughest road trip so far in this young season, the Amarillo Sod Poodles have a chance to make up some ground on the Double-A Central South Division leaders Frisco RoughRiders in a six-game series starting tonight.

The Sod Poodles (11-13) lost five out of six games last week at Corpus Christi, including three straight losses to end the series. Other than a 3-2 loss Friday, the games weren’t that close either.

Amarillo’s lone win was an 11-8 victory Thursday, as Mikey Reynolds went 3-for-5 and drove in five runs, including a two-run home run to start the scoring in the top of the first. That marked only the second time this season the Sod Poodles have scored in double figures.

The 3-2 loss the next day marked the Soddies best pitching effort of the series. In the other five games combined, they gave up a total of 48 runs, although they showed some improvement after a 17-4 series-opening loss.

Following their lone victory of the series, the Sod Poodles scored only four runs in the final three games and were shut out 7-0 in Sunday’s series finale. Left-hander Tyler Holton had another stellar effort, as he started and threw four shutout innings, giving up two hits and striking out five before he was pulled in his second start of the series.

Frisco (14-9) leads the Central’s South Division. In their most recent series at Midland, the RoughRiders lost four of six.

The Sod Poodles were involved in transactions with five players last week. Shortstop Osvaldo Abreu was called up from the Arizona League and catcher Michael De La Cruz was activated from the seven-day disabled list. In a related move, catcher Austin Rei was given his outright release.

Two right-handed pitchers exchanged places Monday. Matt Tabor was called up from Hillsboro and Justin Vernia was sent to Hillsboro.