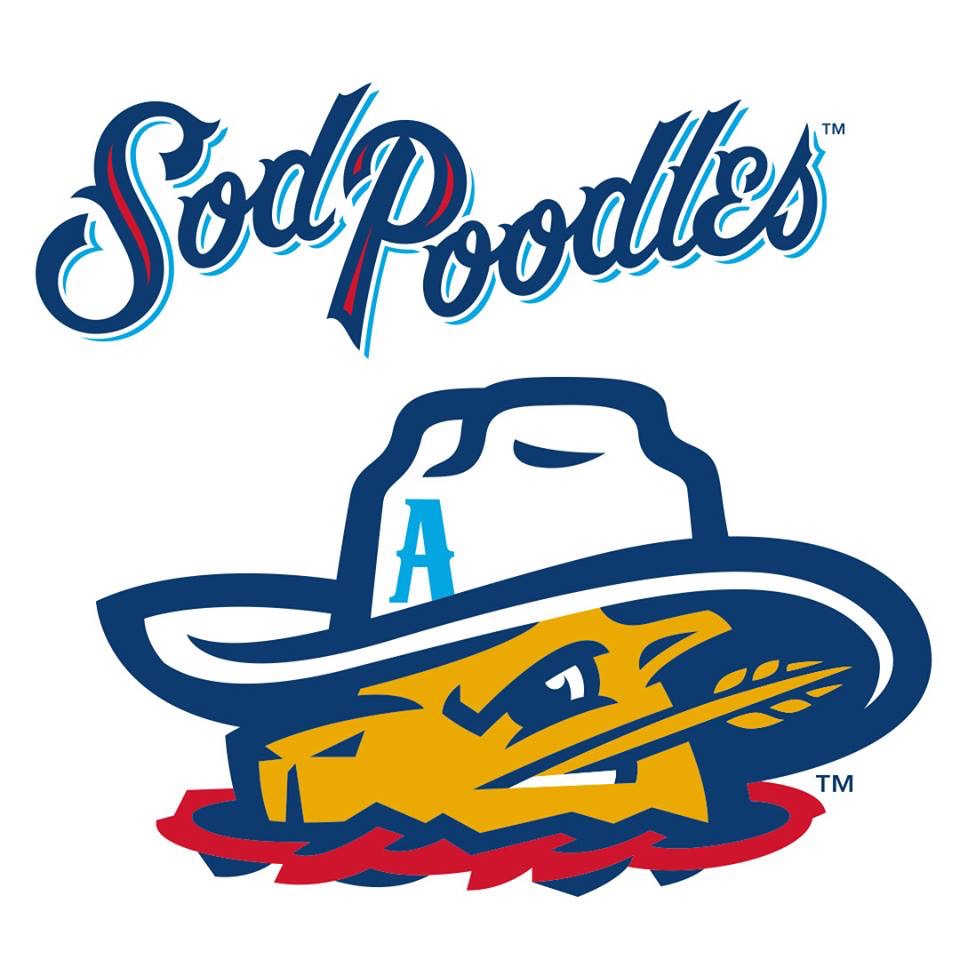 Major League Baseball announced today the complete Sod Poodles schedule for the 2021 Minor League Baseball season. The season comprises 120 regular-season games, 60 at home and 60 on the road, and will begin on Tuesday, May 4 and run through Sunday, September 19.

“We couldn’t be more excited to announce to our community, the best fans in baseball, that the wait is over and Sod Poodles baseball is officially coming back to Hodgetown this May,” said Sod Poodles President and General Manager Tony Ensor. “The 2019 season was the storybook year we all dreamt about and now it’s time to create new memories and see the future Major League stars of our new MLB affiliate team, the Arizona Diamondbacks. The future of baseball and entertainment in Amarillo is bright with the return of the Sod Poodles this summer and our new 10-year partnership with the D-backs!”

In 2021, each team in the Double-A Central will play a total of 20 series, 10 at home and 10 on the road. All series throughout the campaign are six-game series against the same opponent with each Monday serving as the universal league off-day.

The second official season in Amarillo kicks off with one six-game homestand in May against Midland while June is set to host 14 home games with the Houston Astros Double-A affiliate, Corpus Christi, the Midland RockHounds, and league newcomers, the Minnesota Twins Double-A affiliate, the Wichita Wind Surge.

The Soddies will continue the matchup with Wichita heading into Independence Day weekend, where the Hodgetown will host back-to-back fireworks shows.

August will host another 13 games, facing Corpus Christi and Frisco, while September will round out Amarillo’s regular season with two consecutive series against Tulsa and Frisco respectively from September 7-19.

Individual ticket sales, official game times, theme nights, and promotions for the Sod Poodles 2021 regular season will be announced in the coming weeks. For more information or questions, call 806-803-7762 or visit the team’s official website at SodPoodles.com.