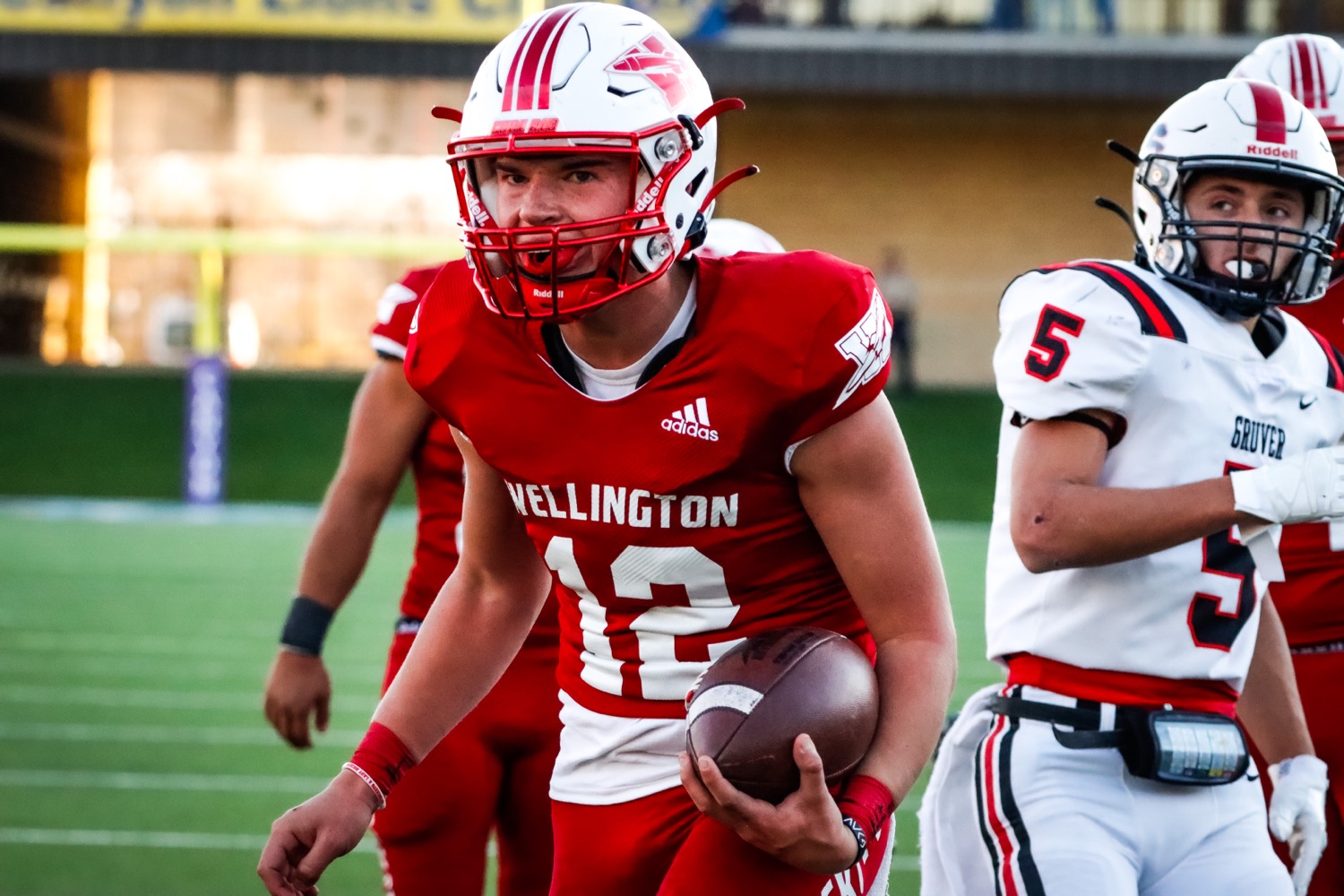 Support our mission
Previous articlePredictions: The Press Pass Sports team predicts regional semifinal round games
Next articleAbernathy cashes in on costly mistakes to down Canadian