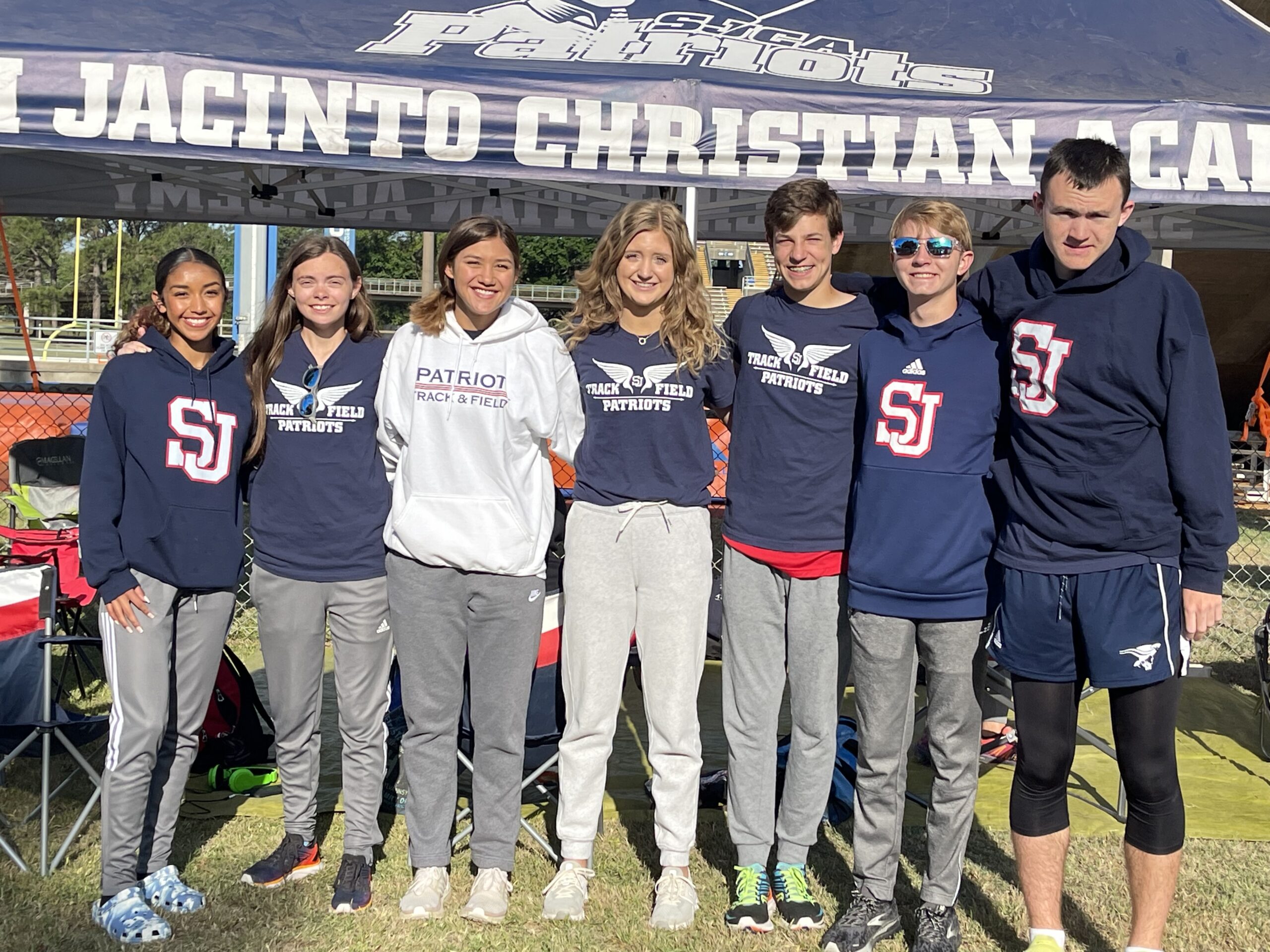 Lane started her day winning gold in both the long and triple jump. Lane leaped 16-8 1/2 to claim the long jump title, then popped off a 34-6 1/2 to win the triple jump. During the running finals, the senior earned her third trip to the gold medal stand clocking a 13.16 in the 100 meter dash. Lane finished the day earning a bronze in the 200 meter (26.94).

Ascension Academy competed at the TAPPS Class 2A North Regionals.

The TAPPS State Track and Field meet is set for May 6-7 at Midway ISD’s Panther Stadium in Waco.