Running is a lifestyle for River Road’s Kiser 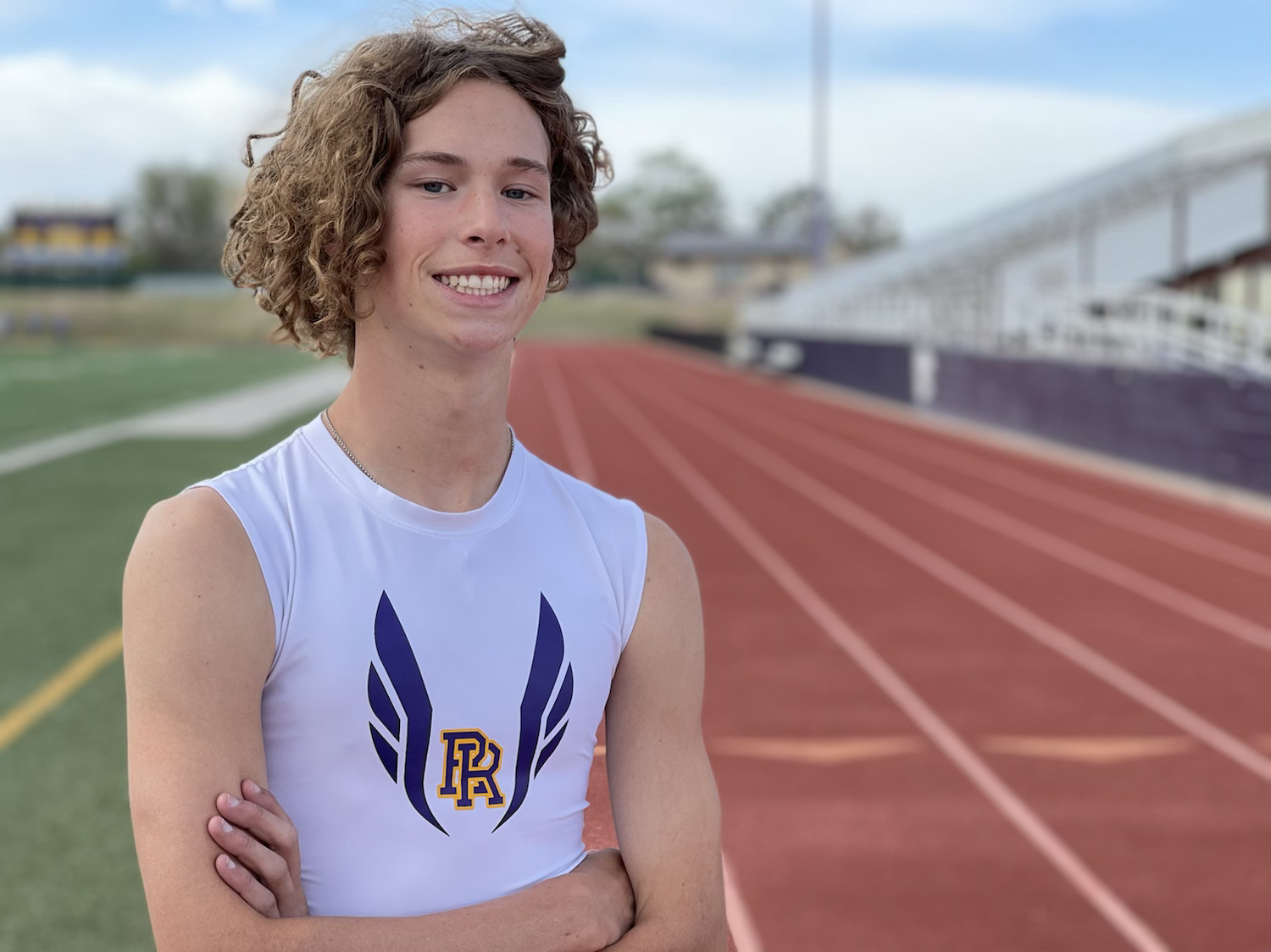 If Crawford Kiser isn’t in class, or not participating as part of the varsity baseball team, Kiser is logging miles six days a week working on perfecting his craft.

Kiser’s dedicated effort, and his growing knowledge of the sport he loves led the junior to compete at the University Interscholastic League Class 3A state track meet for the first time Thursday morning at Mike A Myers Stadium in Austin.

Kiser is set to proudly represent River Road in the 3200 meter run. The junior has honed in on his conditioning since the beginning of track season at the end of February cutting his 2-mile time by almost a minute.

“At the first of the year I was running at the mid 10 minute mark,” said Kiser, who placed seventh at the UIL Class 3A state cross country meet in the fall. “After a few meets I wasn’t being pushed, and my coach (Derek Johnson) kept telling me to stay patient. Coach said ‘we’ll get where we need to be in May’, and here we are.

“Running at the University of Texas is going to be so cool,” Kiser said. I’ve never ran there. I’ve seen it, and it looks incredible.”

Kiser showed vast improvement during the District 1-3A/ 2-3A area meet at Lubbock-Cooper pacing a personal-best 10:02.96 to win the meet. As thrilling as that was, Kiser crushed that outing at last weekend’s Region I-3A meet in Abilene knocking 15 seconds off his time to break River Road’s school-record shattering the 10 minute mark with a 9:47.07 to earn silver.

Kiser’s long distance coach Derek Johnson has a close relationship with Kiser, and isn’t surprised to see how far his pupil has come.

“He’s worked really hard for this,” Johnson said. “This has been his goal, and to see him make the goal, especially after getting cut short last year has been great. Now it’s about going down and giving himself a chance to medal.”

Johnson brags that it’s Kiser’s will to listen and eagerness to learn that makes him an ultimate competitor.

“He spends a lot of time researching and watching runners,” Johnson says. “Crawford is always reading about runners and trying to use what he learns to get better. He’s always growing. That’s one thing really special about him.”

Kiser spends multiple hours watching training methods, educating himself on a proper diet regiment, and most importantly learning from those before him how he can train to make himself the best long distance runner he can be.

“If you’re not learning, you’re not growing,” Kiser said. It’s very important to me to learn grow as a runner. I can’t tell you how many different videos I watch, or articles I read on so many different runners.”

River Road athletic director/ head football coach Bryan Welps has coached Kiser in football and on the diamond. Welps realizes Kiser’s skill sets on the track, but adds what makes Kiser unique is his willingness to play other sports, and support all programs.

“Crawford is the type of guy that helps with anything we ask,” Welps said. “He’s a great young man, and has tremendous work ethic. He can basically coach himself, and he’s such a leader in our program it rubs off on all of our kids in all sports.”