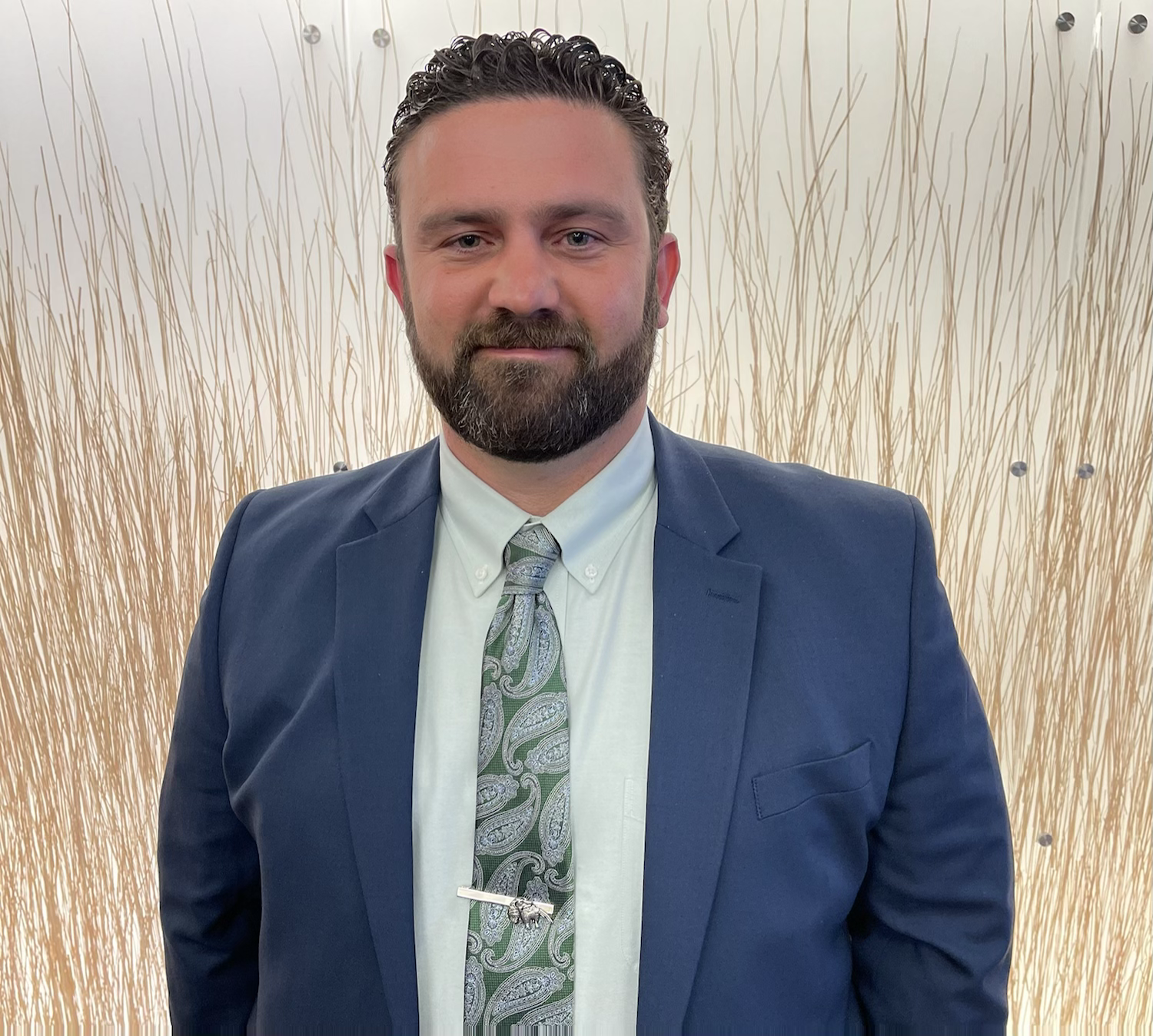 The Pampa Harvesters have found their next head football coach and athletic director to guide the athletic program into the future.

Lubbock Estacado defensive coordinator Cody Robinson was announced as the Harvesters next man to lead Pampa during a special school board meeting on Monday night.

“During his interviews he rose to the top as a man of character,” said Pampa superintendent Dr. Tanya Larkin, who added there were over 50 applicants for the vacant coaching position. “He’s respected among his peers in the football world, but all through this process he just impressed every step of the way.”

This is Robinson’s first head coaching job, but no doubt the promising coach has been successful during his tenure. The East Texas product spent the past three seasons as the Estacado defensive coordinator. Before his time with Matadors, Robinson spent 2017 at Class 6A Tyler Lee following a decorated positional stint with powerful Gilmer of Class 4A Division II.

“This is a huge blessing for my family,” Robinson said. “We’re excited and grateful for the opportunity that the Pampa of community has given us. I can’t thank Dr. Larkin enough and the board of trustees, and I can’t wait to get started.”

Robinson is itching for his first shot at running a program, and fortunately inherits a Pampa team in good shape for 2021. Last season under former coach Greg Poynor, who left to take the Seminole head coaching vacancy a month ago, the Harvesters were 8-3 overall, making a sixth straight postseason appearance. The good news for Robinson is Pampa return 13 players off last years team including standout running back Cornelius Landers.

“There is a lot of pride and tradition in the community,” Robinson said. “Our focus is going to be making this the best athletic program we can. We want to build men and women of character. We’re never going to worry about anyone else. We’re just going to focus on what the Pampa Harvesters are doing.”