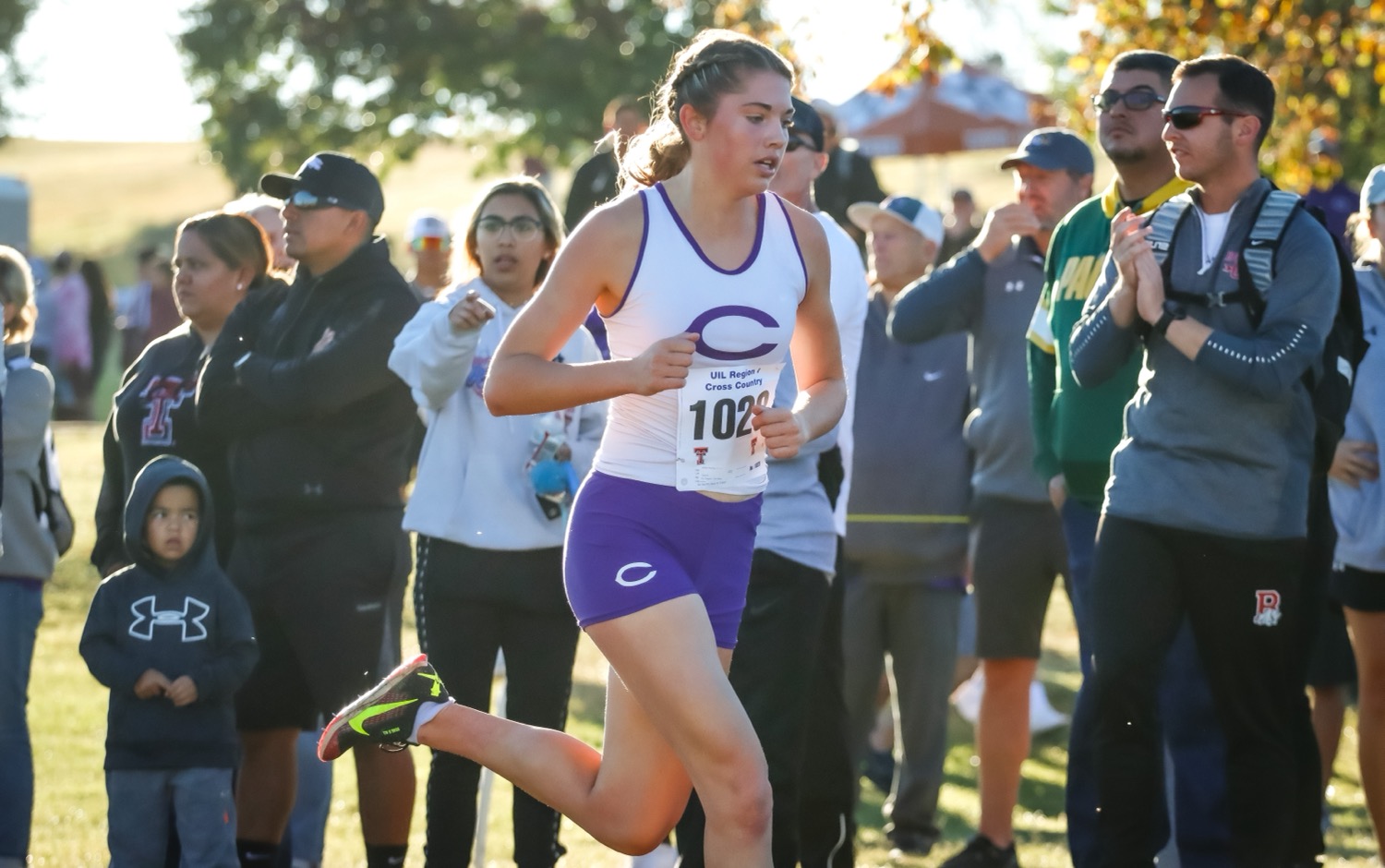 Randall and Canyon are no strangers to success when it comes to running on the big stage at the University Interscholastic League cross country championship at Old Settlers Park in Round Rock.

The Lady Raiders open the meet on Friday, and the Lady Eagles run Saturday.

Both programs have been to state many times with both having won multiple team and individual state championships.

“That shows a testament to the coaches and athletes of Canyon ISD,” CISD athletic director Toby Tucker said. “We’re blessed to have the best cross country and track coaches in the state. Randall has made trips before, Canyon has made several trips, and both have won it all before, and have a great chance again this year. We look forward them both putting up big results on Saturday.”

Led by head coach Ray Baca, who is in his 12th season at Canyon, the Lady Eagles have been the measuring stick of Class 4A looking for a fourth consecutive state championship.

“We’re excited,” said Baca, whose team won the Region I-4A championship. “We love that we’re back in this position, and our goal is to get back on the medal stand. We’ve had really good workouts, and we can’t wait to see what happens.”

“It’s so exciting and nerve racking,” said Winfrey, a junior that’s finished third at state individually the past two years. “But, we’re very excited. Everyone has to run their best race, but I think we’re capable of that. We just can’t wait to get going.” 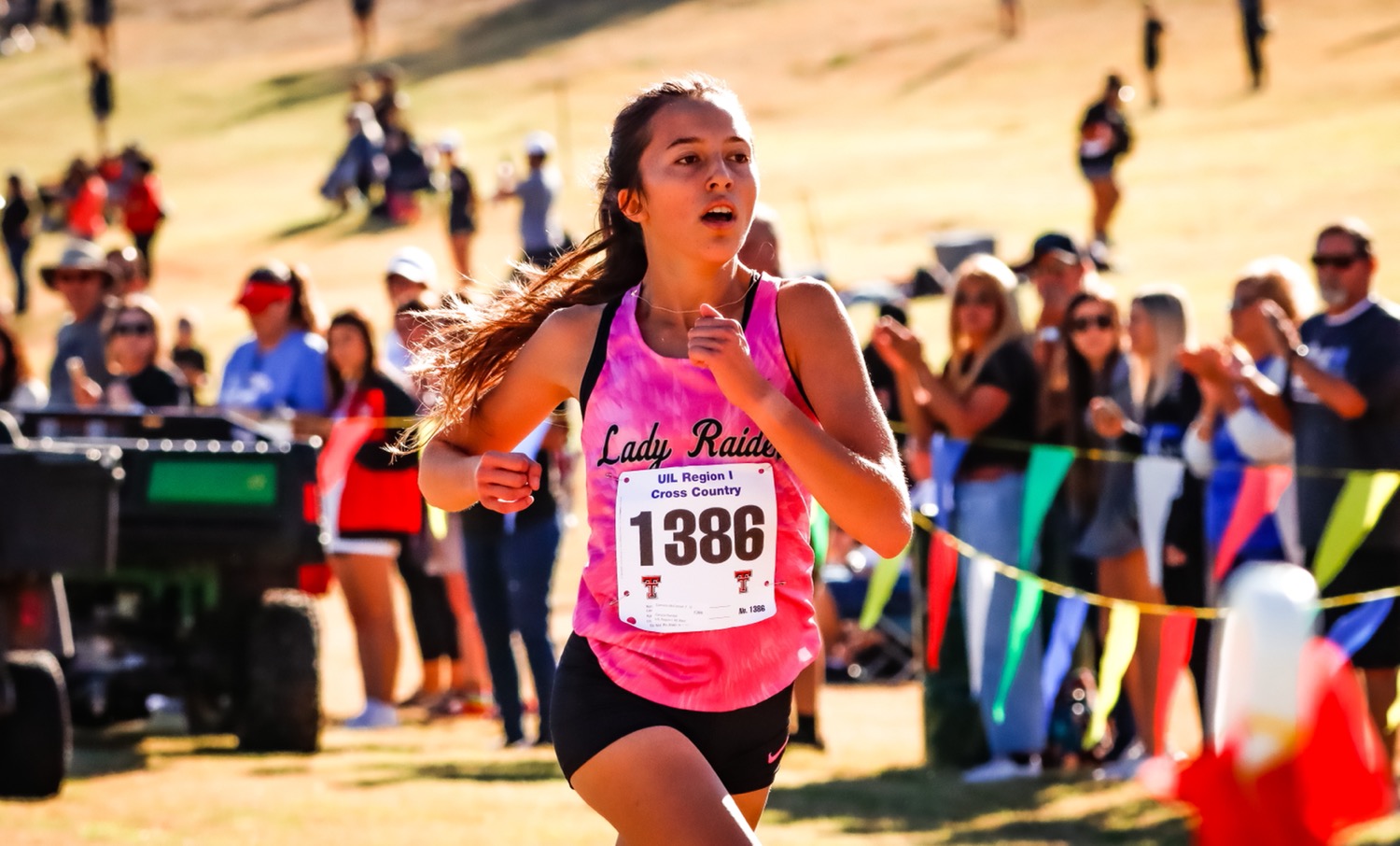 Like Canyon, Randall is no stranger to success on the cross country scene. Under veteran coach Rebekah James, the Lady Raiders make their 11th overall appearance at state with three team state titles under their belt (2012, 2013, 2015).

After winning the Region I-5A championship last Monday in Lubbock, James knows this team has a shot once again.

“It’s been a great year,” James said. “But Class 5A is such a strong classification. We’ll have to give it everything we have. We’re running extremely well right now, and hopefully our legs we’ll be under us Friday.”

McConnell, an Oklahoma State commit, has been amazing all season in leading this team.

“Our team is very stoked to come into the state,” said McConnell, the Region I-5A individual champion. “We are very confident after our regional win. Our goal is definitely to make podium at state. We have been training extremely hard for this upcoming week and we are all having a lot of fun so it will be very exciting. Ultimately, we are all going into state with positive spirits and it will just be an extremely exciting time, no matter our finish.” 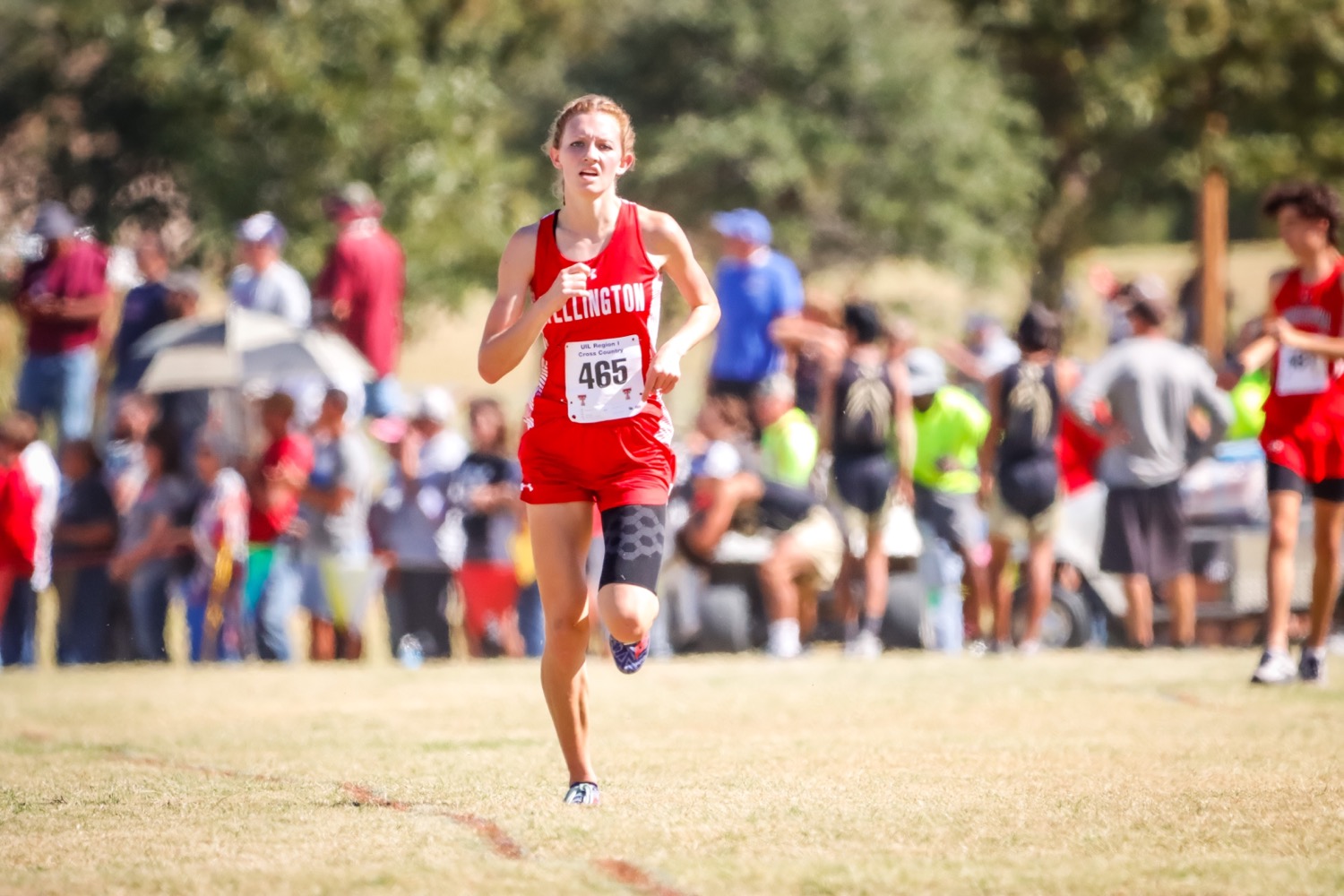 The senior now has her eyes on a third UIL Class 2A state individual championship in the past four years. Kane won her first state title as a freshman in 2018, then again last year as a junior.

The Dumas and Canadian girls are making their first ever appearance at the state championship race. Dumas finished fourth in Region I-4A, while Canadian took third in Region I-3A.

Springlake-Earth sophomore Taytum Goodman is a runner to definitely keep an eye on. Running a 2-mile race, Goodman’s 10:55.2 was almost a minute better than any competitor from Class 4A down at the regional meet in Lubbock. Goodman is a heavy favorite to win her second straight UIL Class 1A state individual title.

At Old Settlers Park, Round Rock