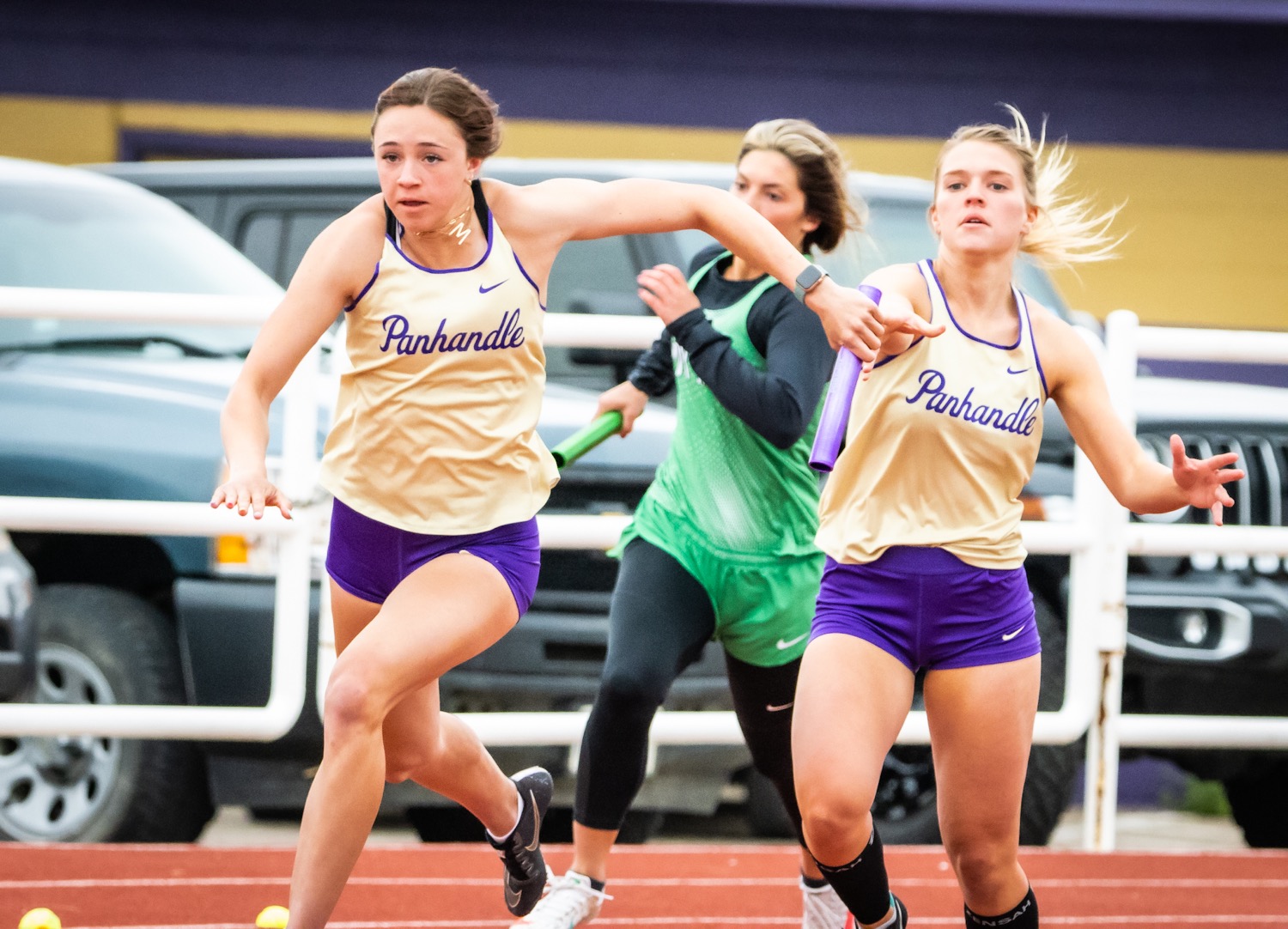 The Ettes were a step ahead of the competition during the running finals winning seven of the 11 races Wednesday. As expected, Macklynn Land put on a show in front of the home crowd finding the gold medal stand on three separate occasions. The junior torched competitors as the second leg of the 400 meter relay team that won with a 49.35. Land basically ran by herself in the 400 meter race clocking a 55.48, then was the anchor leg on an eye-opening mile relay squad that blazed a new Texas Panhandle season-best time of 3:59.46.

Land will now get set for the Region I-2A Track and Field Meet set for next Friday and Saturday at West Texas A&M.

Wellington junior Kyla Kane was on her game at the area meet taking double gold in the long distance events. Kane advanced to regionals running a season-best time of 2:21.51 in the 800 meter run, she then found gold once more during the 1600 meter clocking a 5:32.41.

Sticking with the field events, Gruver’s Bailey Maupin displayed her skills leaping 5-feet-6 inches for a win in the high jump event. The highly recruited Division I basketball prospect turned around and claimed a triple jump gold medal going 37-1.

Ella Strickland of Sunray was also superb during the pole vault punching her ticket to regional vaulting an 11-6. 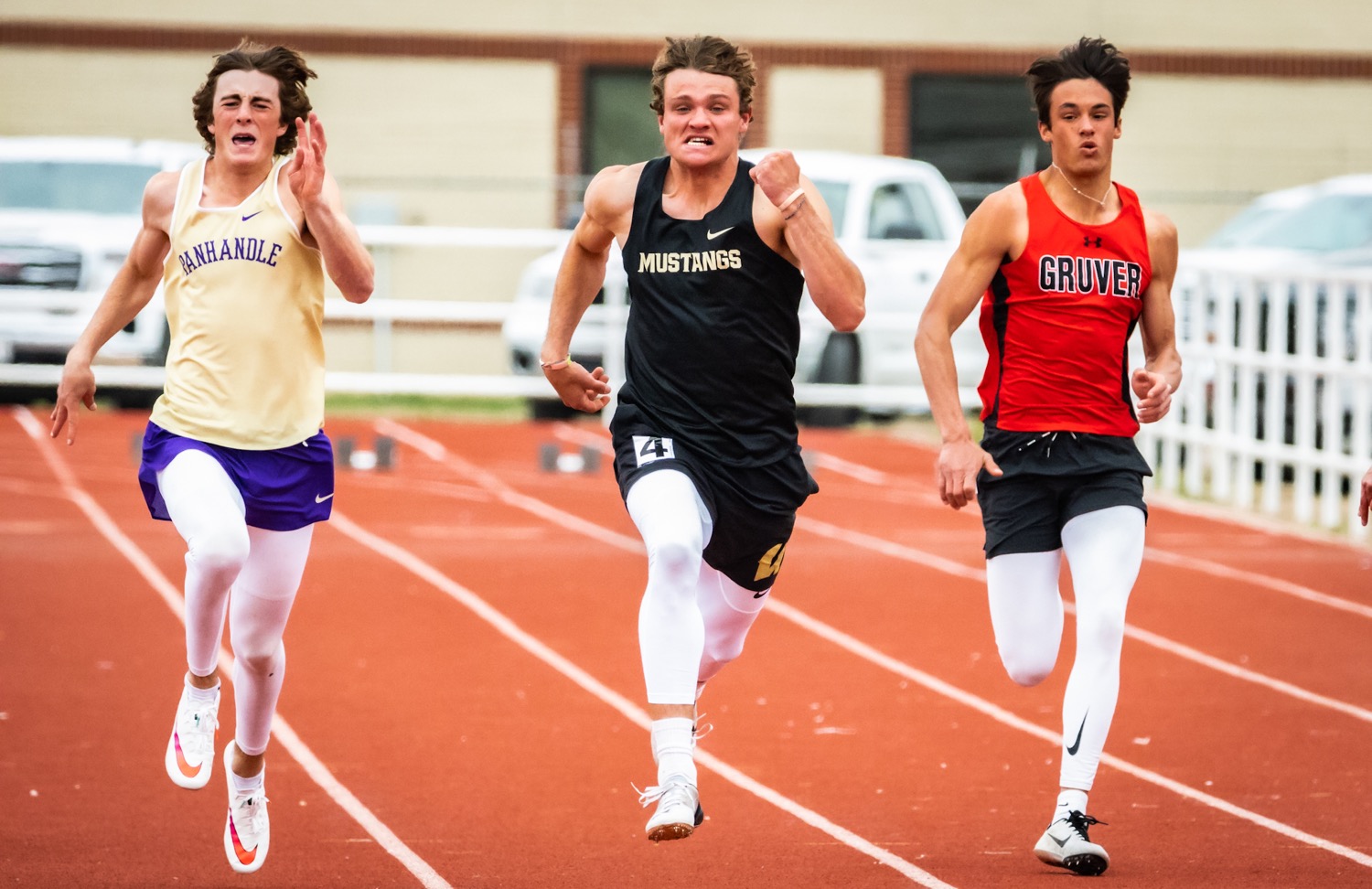 In boys action, Panhandle’s team was spectacular but the meet belonged to Wheeler’s Hesston Marshall. The West Texas A&M football signee took home a meet-best four gold medals as he’ll now get set for regionals. Marshall sprinted his way to a 10.90 to claim the 100 meter dash, a 22.35 to nab gold in the 200 meter race, and left everyone behind in the 400 meter run clocking a 49.63.

Marshall was also victorious in the long jump pulling out a 21-5.

Not to be outdone was Panhandle senior Alex Thompson. Thompson went double gold sweeping the hurdle events. Thompson’s 15.50 earned him a victory in the 110 hurdles, and his 40.20 gave him a win in the 300 hurdles. Thompson also helped the 1600 meter relay team to regionals thanks to a season-best time of place time of 3:28.99

During the long distance portion of the meet Hayden Stroope of Shamrock was the highlight. Stroope found his way to gold twice by claiming championships in the 1600 meter run (5:03.55) and the grueling 3200 meter race (11:02.86).

The top four individuals in each event qualify for the regional meet. For full results please visit, https://www.athletic.net/TrackAndField/meet/424507