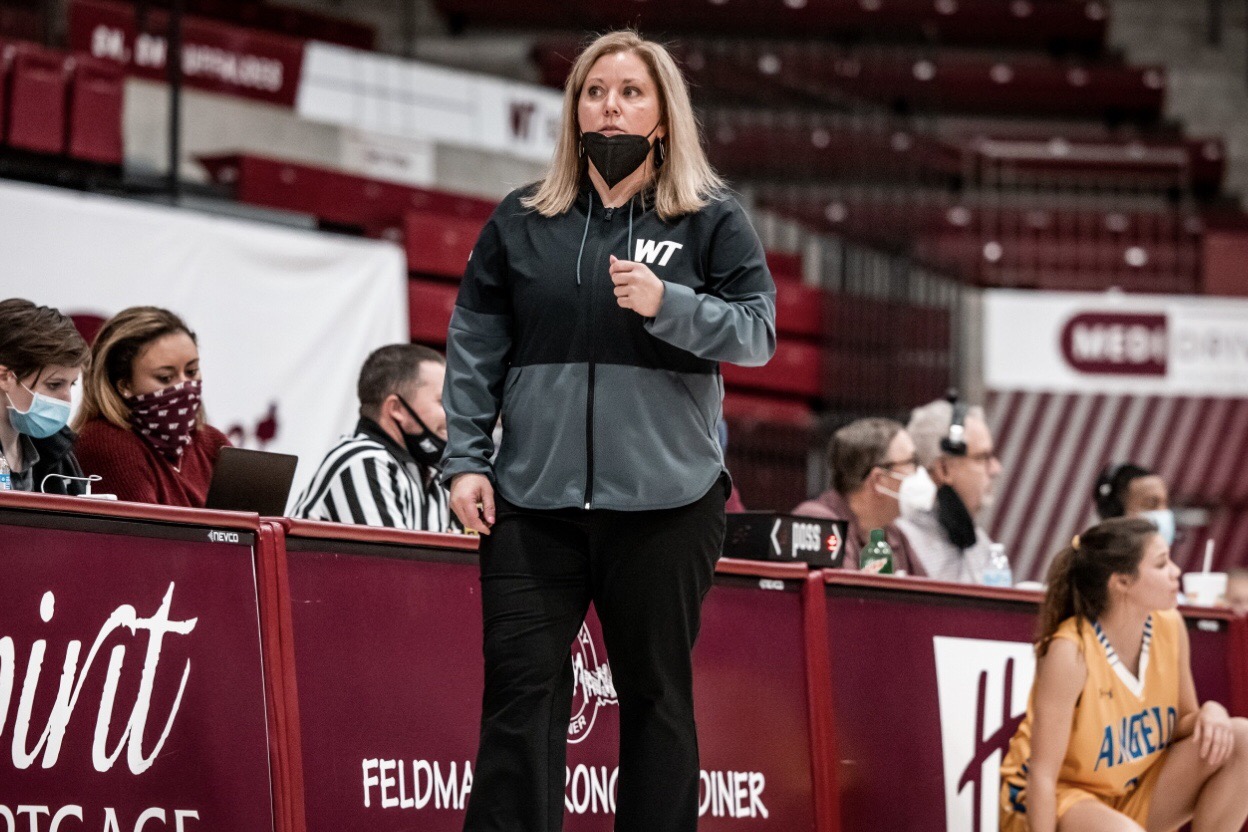 A nine-day layoff didn’t slow down the West Texas A&M Lady Buffs as they dismantled Angelo State 79-36 in a Lone Star Conference contest in front of a socially distanced 500 fans at the First United Bank Center on Thursday night.

The victory was also a historic one for head coach Kristen Mattio, who became the fastest WT Lady Buffs coach to 150 wins in 180 games.

The No. 8 Lady Buffs never trailed, opening the game on a 32-6 run. Senior standout Lexy Hightower opened the game with hot shooting on her way to 15 points, four rebounds and five assists.

WT was able to spread the wealth with all 10 players that touched the floor scoring, while seeing significant minutes against the struggling Rambelles.

“We have been fortunate to find great players and people that buy into the Lady Buff culture. The players, the coaching staff and our overall support staff at WT continues to keep this program one of the best in the country. I am blessed to be surrounded by so many incredible people.”

Stats of the game

WT never trailed in the contest, leading for 39:41 minutes.

The Lady Buffs outscored TAMK 36-22 in the paint. 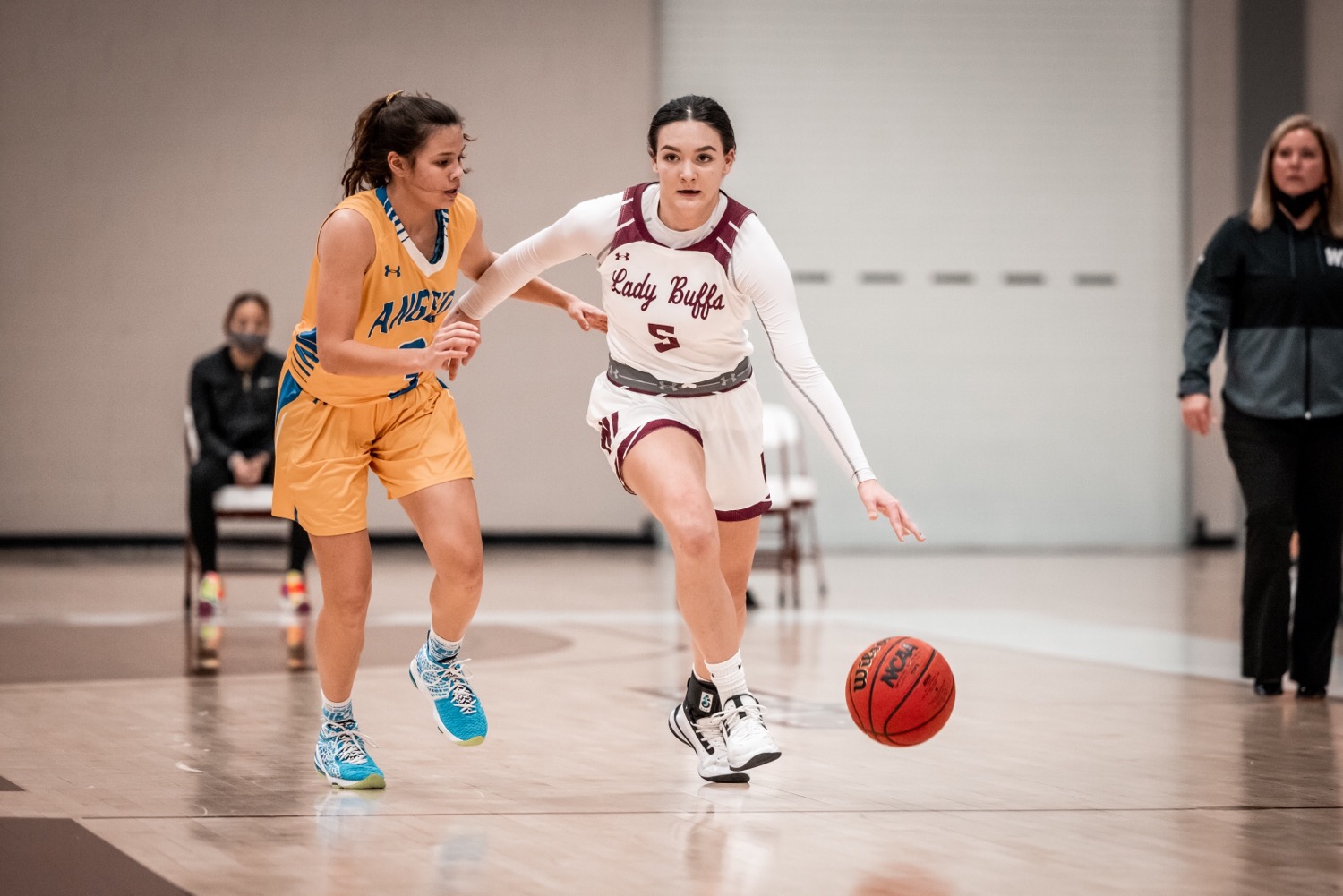 Freshman and Lubbock Cooper graduate McKauley Gregory continues to be a bright spot for the Lady Buffs this season. Gregory scored 11 points on 4-of-8 shooting, adding three rebounds. It’s Gregory’s second double-digit performance of the year.

West Texas A&M travels to San Angelo to finish its series with Angelo State at 3:30 p.m. Saturday at the Junell Center.

Check out how Texas Panhandle Class 4A teams faired from Week 6 of the regular season.