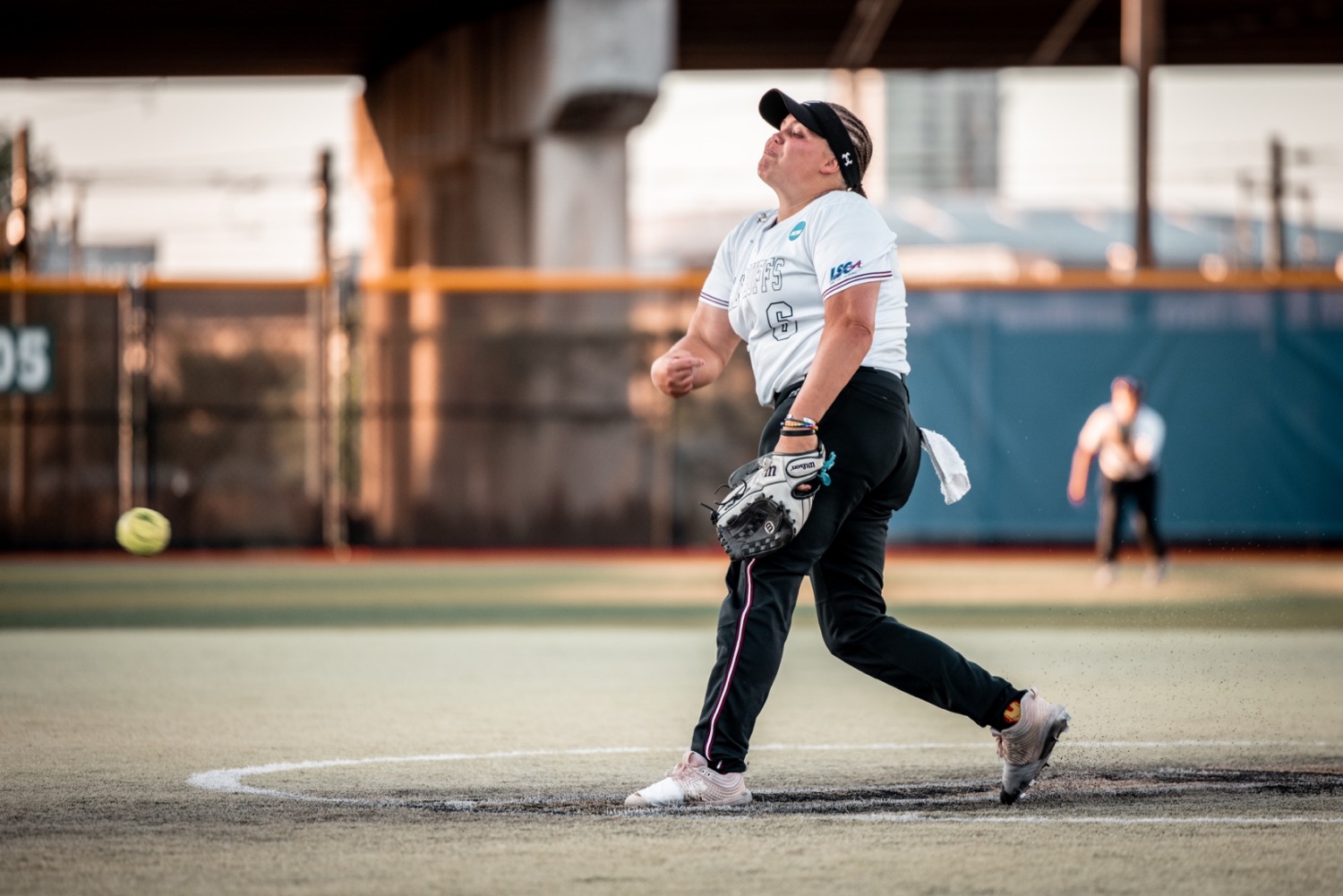 Canyon graduate and WT sophomore pitcher Kyra Lair was lights out in the circle against the Lakers (44-9). Lair handcuffed GVSU scattering three hits with two strikeouts in a stellar complete game performance.

WT was also held in check at the plate by Lakers pitcher Hannah Beatus, but were able to scratch across the key lone run of the game in the top of the fourth when Ruby Salzman singled home Hailey Neira.