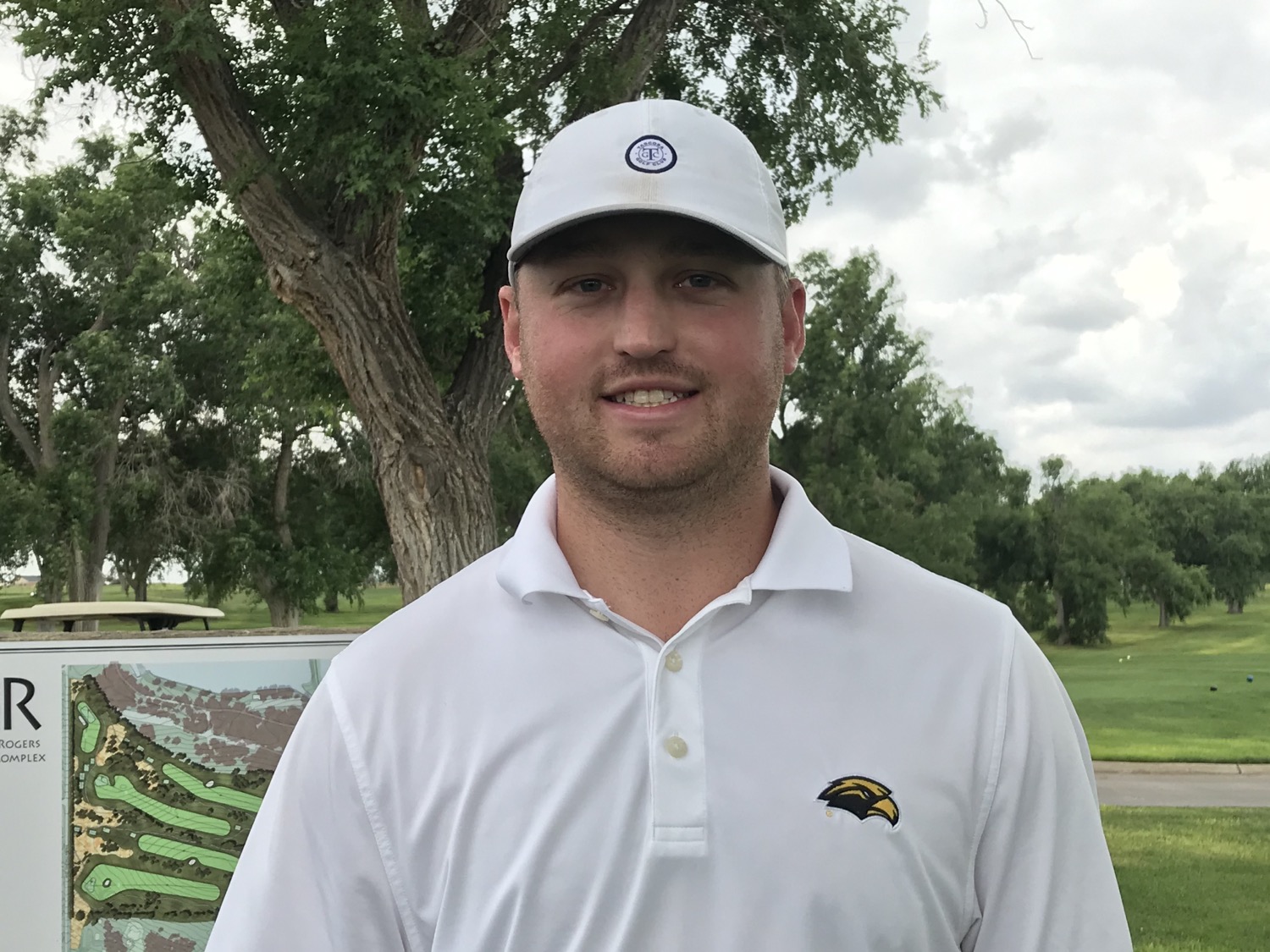 Former University of Southern Mississippi golfer Derick Kelting is currently studying for his Certified Public Accountant exam, and Sunday he made a good accounting of his golf game to win the 52nd Annual Happy State Bank ABC7 Tall Tower Open.

Kelting shot a 5-under par 67 on the Ross Rogers Mustang Course, with all the birdies coming on the back nine after an even front.

”I had some nerves on the front nine,” said Kelting, who won this tournament for this for first time. “When I made the turn, I knew I had to just relax, and play it one shot at a time,”

The Tascosa graduate caught fire starting on No. 11 when he nearly drove the short par four, leading to his first birdie. With veteran Casey Weiss chasing, Kelting sealed the tournament with three birdies on the final four holes.

Kelting was one shot back after the opening round Friday after shooting 6-under par 66. He followed that up Saturday on the WildHorse layout with another 66, leading by three shots over recent Randall graduate Caden Conrad going into Sunday.

“I was most proud of having one bogey during the 54 holes,” he said. “It was probably the first time in my career that I had only one bogey during a 54-hole tournament. I limited the mistakes very well.”

Kelting qualified for the Coors Tournament of Champions in August, along with Andrew Brewer, his father Kyle, Kent Neal, Tate Allred, Stewart Dodson, and Luke Kane.

The next TOC qualifier is the Tascosa Golf Club Ambush July 8-9.