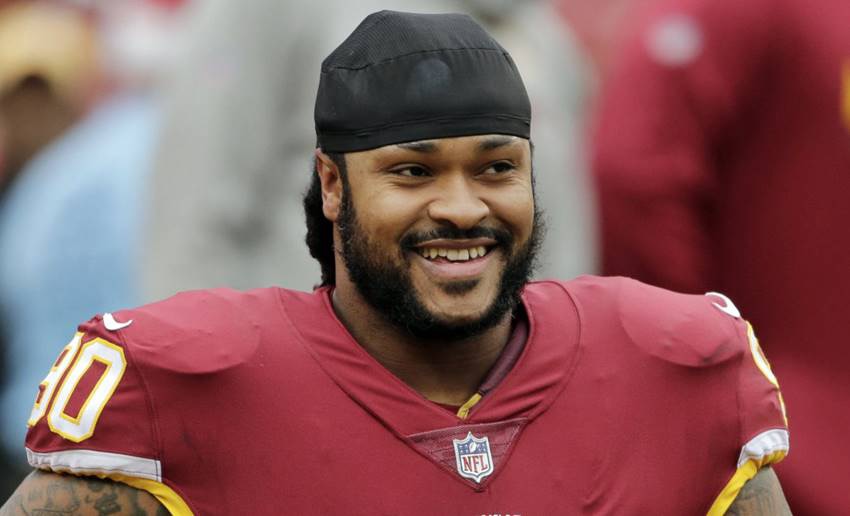 “Our goal is to always put the best coaches with our student-athletes,” Mims said. “These kids deserve to have the best high character men, and coach Hood checks all those boxes. He is highly celebrated on the Northside from his time here to his college days, and long NFL career. He is going to have such a positive impact all the way around on the field and in the classroom.”

Hood will coach defensive ends for Mims. The 34-year-old, who had a prominent college career at the University of Missouri, retired from the NFL in 2019 after a tremendous 11 year career where he played in 142 career games with 79 starts making 231 career tackles.

The 2009 first round pick of Pittsburgh spent five seasons with the Steelers as a top run stopper playing in Super Bowl XLV against Green Bay in 2011. 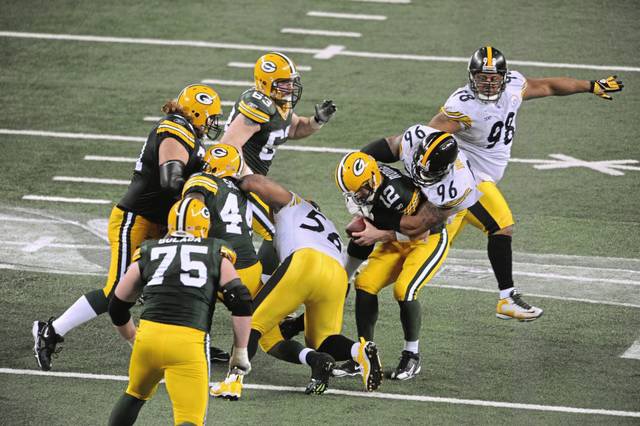 Hood went on to have brief stints with Jacksonville and Chicago before he found a home with Washington becoming a veteran leader from 2016-2018.

“It was definitely a blessed opportunity to play as long as I did in the NFL,” Hood said. “I wouldn’t change a thing. Of course I can critique some things a bit, but I was truly blessed to play for so long.”

Hood now has a passion for coaching and sharing the knowledge he’s learned since his days as a Palo Duro Don.

The 2005 Palo Duro graduate has gotten his foot in the door as a coach working as an assistant defensive line coach for part of the season with the Washington Football Team last year, and spent the spring an assistant at Navarro Junior College.

Hood’s main focus now is returning to the Palo Duro community that built him into the man he is today, and becoming the best coach he can while guiding youth in the right direction.

“I always knew if I wanted to coach, I wanted to start at home,” Hood said. “I know the environment, and I know the people in the community. I want to reach out to these kids, and I’m very excited to be back at Palo Duro. I’ve already started watching film and I can’t wait to unleash what I know and utilize it to the players and help them become better.

“Talking with coach Mims, it seems like we lost some of that Palo Duro fear we had when he and I played there. We want to bring that back, and have these kids go farther than we did.

We want to push and go further than we did.”

Boys Athlete of the Week

Here's the latest High School volleyball district standings from Class 5A to 1A across the Texas Panhandle.