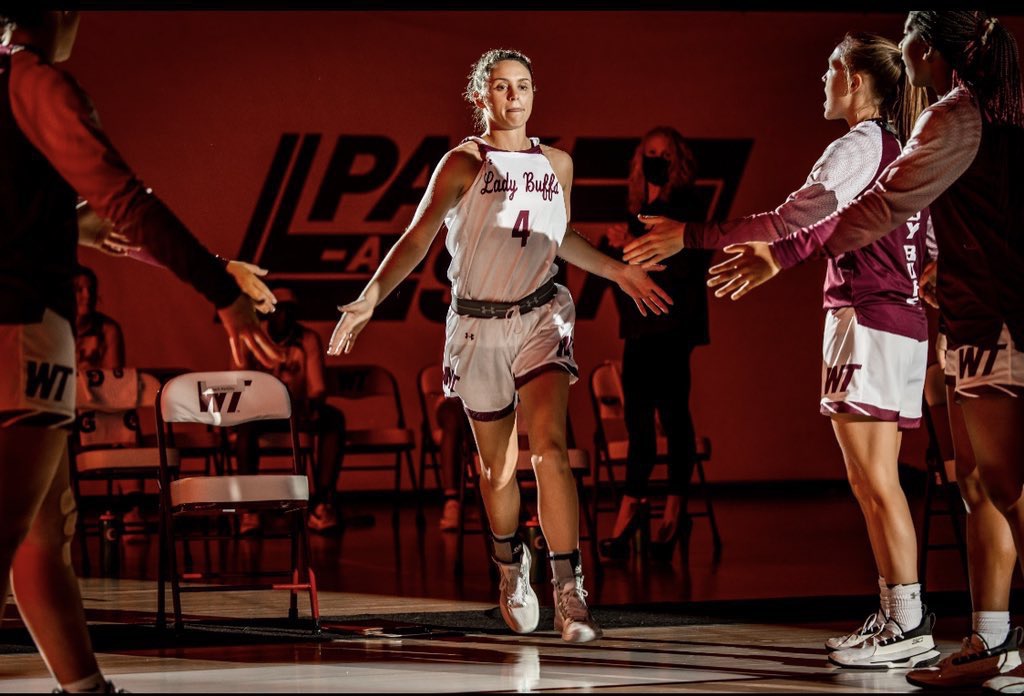 Former West Texas A&M standout Lexy Hightower was honored for her past season on the hardwood for the Lady Buffs basketball program.

Hightower was one of the best to wear a Lady Buff uniform over the past four years.

For her crowning achievements, Hightower was named the winner of the 14th annual Dick Bynum Award presented by the Amarillo Downtown Lions Club on Tuesday. The award goes annually to the most outstanding Amarillo-area female college athlete.

Hightower was unable to attend Tuesday’s ceremony as her parents, Jud and Dayna, accepted the award. Though she wasn’t in attendance, Hightower says she’s truly honored to be recognized.

“It’s definitely a humbling feeling to earn this achievement,” Hightower said. “It’s amazing to join other Lady Buff players who have won this, and I’m very thankful. It’s bitter sweet because I’ll always be a Lady Buff in my heart, and I feel like this was a great way to leave my mark.”

The numbers are truly incredible when one looks at what Hightower accomplished in her time at WT.

Hightower, who was recently named a CoSIDA Division II Academic All-American, appeared in 116 games during her illustrious career in Canyon scoring the sixth-most points in program history with 1,642. 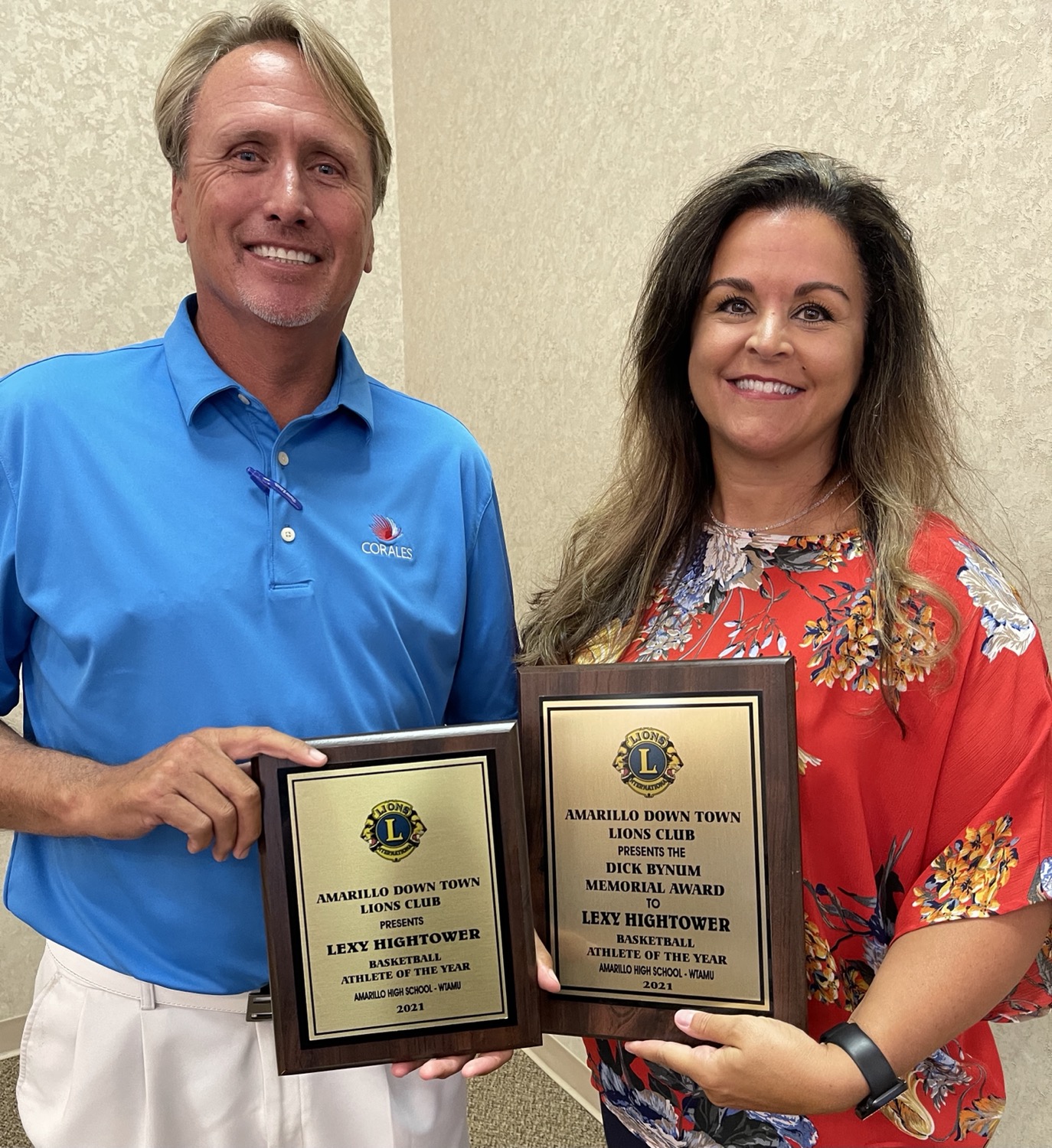 The sharp shooting guard was also named the Lone Star Conference Player of the Year for a second time in 2020-21 where she shot from 53.1 percent from the floor, 40.5 percent from 3-point range and 88.6 percent from the free throw line to average 17.3 points per game.

After entering the NCAA transfer portal in March, the Amarillo High graduate committed to play her final season at Texas Tech under head coach Krista Gerlich.

“I’m going through summer workouts with the team right now,” Hightower said. “It’s a new environment, and I’m really enjoying being in Lubbock. I love the teammates I’ve gotten to know and I feel we’ll have some great team chemistry. I love playing for coach Gerlich. She has a different style than I’ve had in the past. She has great energy, and it’s been awesome.”

Amarillo High will receive a check for $1,000 that will go toward the women’s athletic department.