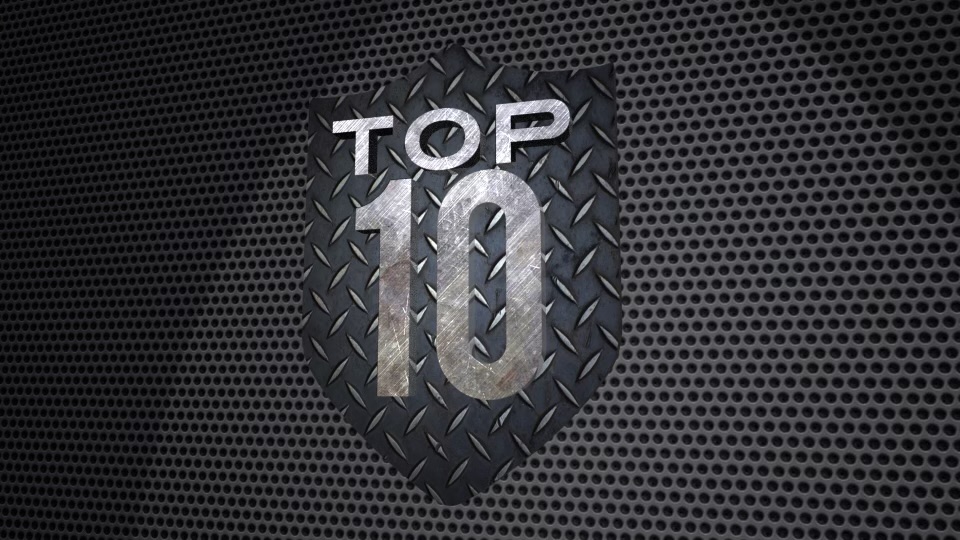 The 2020-2021 year saw some amazing sports moments from athletes and teams here on the High Plains. So what better way to reflect back on those moments then to make a top 10 list?

Coming in at No. 10 is the Randall wrestling team that absolutely dominated at the state tournament in April.

The Randall boys team won their third straight state championship, while the Lady Raiders claimed their first ever state crown down in Cypress.

For the Raider boys, they were lead by 26-year head coach, David Quirino. At this point it’s almost no surprise to see the Randall Raiders Wrestling team succeed, but to do it in the fashion they did, it certainly caught some attention.

Randall had four gold medalists at the state meet, including their senior leader, Branson Britten, who in the 182 pound weight class went 26-0 through out the year, all wins through pin.

On the girls side, the Lady Raiders took three girls and managed to also take the state tournament, as well as take home two gold medals both in the 95 pound weight class (Avery Stout), and the 102 (Jaryn Ortegon).

Support our mission
Previous article
Sod Poodles week in review: Soddies split with Hooks in series featuring huge innings
Next article
No. 9 sports moment from the Texas Panhandle in 2020-2021