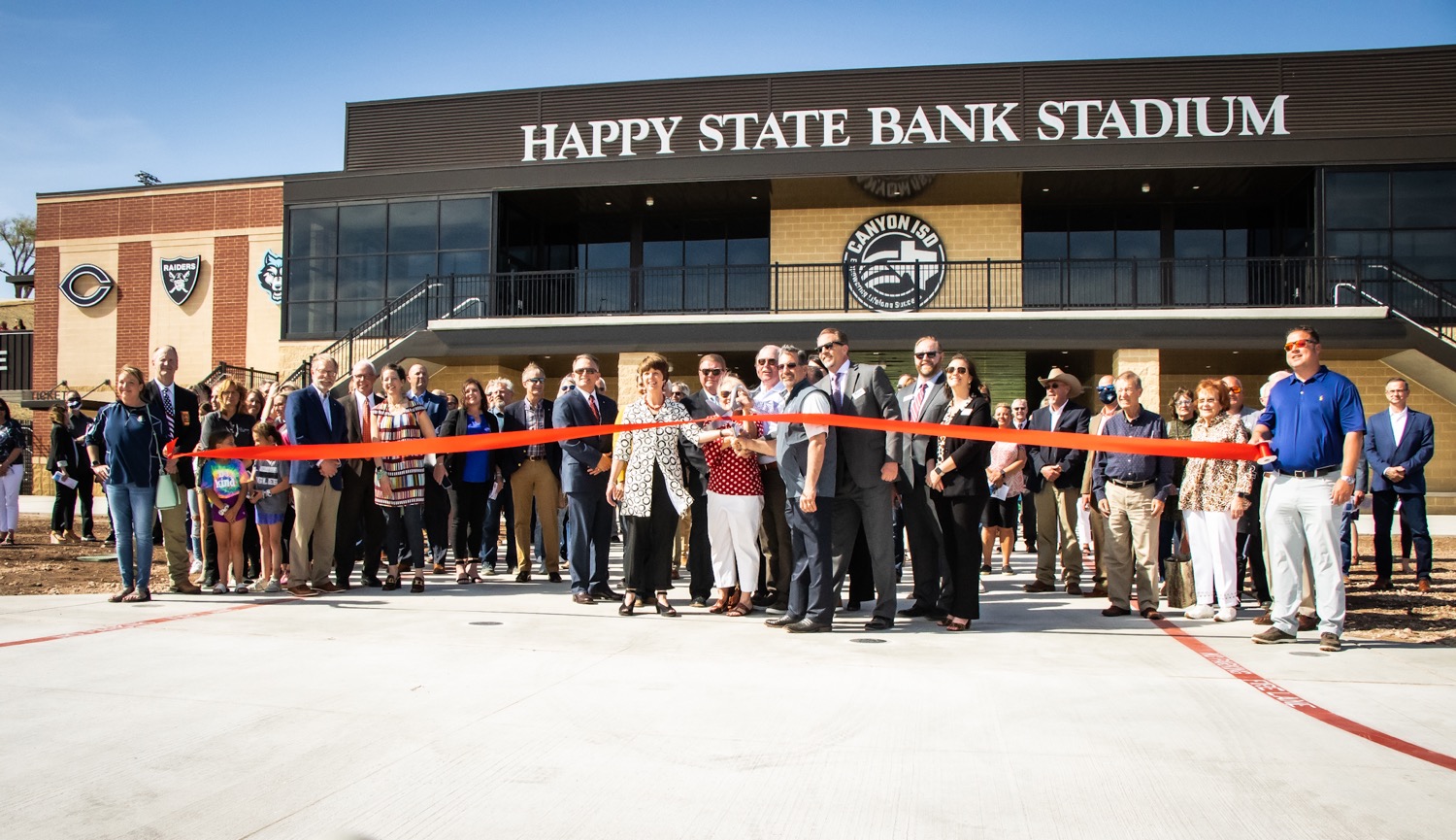 The public got to see for the first time Thursday afternoon the inside of the renovated Happy State Bank Stadium in Canyon, a facility which will be more than just a home field for Canyon ISD’s football teams.

Following a “ribbon cutting” ceremony, the stadium was opened for a tour to view its amenities, which include not only updated locker rooms for the home and visiting teams, but a conference center in the south end zone which will also get plenty of use during non-athletic events.

With the expansion of CISD’s number of high schools to three when West Plains High opens in the fall of 2022, it has seemed only appropriate that the district should have a new and improved athletic facility. In reality, it’s an update of the former Kimbrough Memorial Stadium, which opened over six decades ago and also used to host West Texas A&M.

CISD purchased the stadium in 2017 and Toby Tucker, who was just stepping into the job as the district’s athletic director, saw the window open for a state of the art upgrade.

“Right after I got hired we purchased the stadium and that next August was the bond (issue on the ballot) so we knew we had an opportunity to do some cool things,” Tucker said. “When we sat down with Happy State Bank to be able to really complete the project that was awesome. This thing is really tied together nicely. There is no place like this in the Texas Panhandle or quite frankly in the state of Texas.” 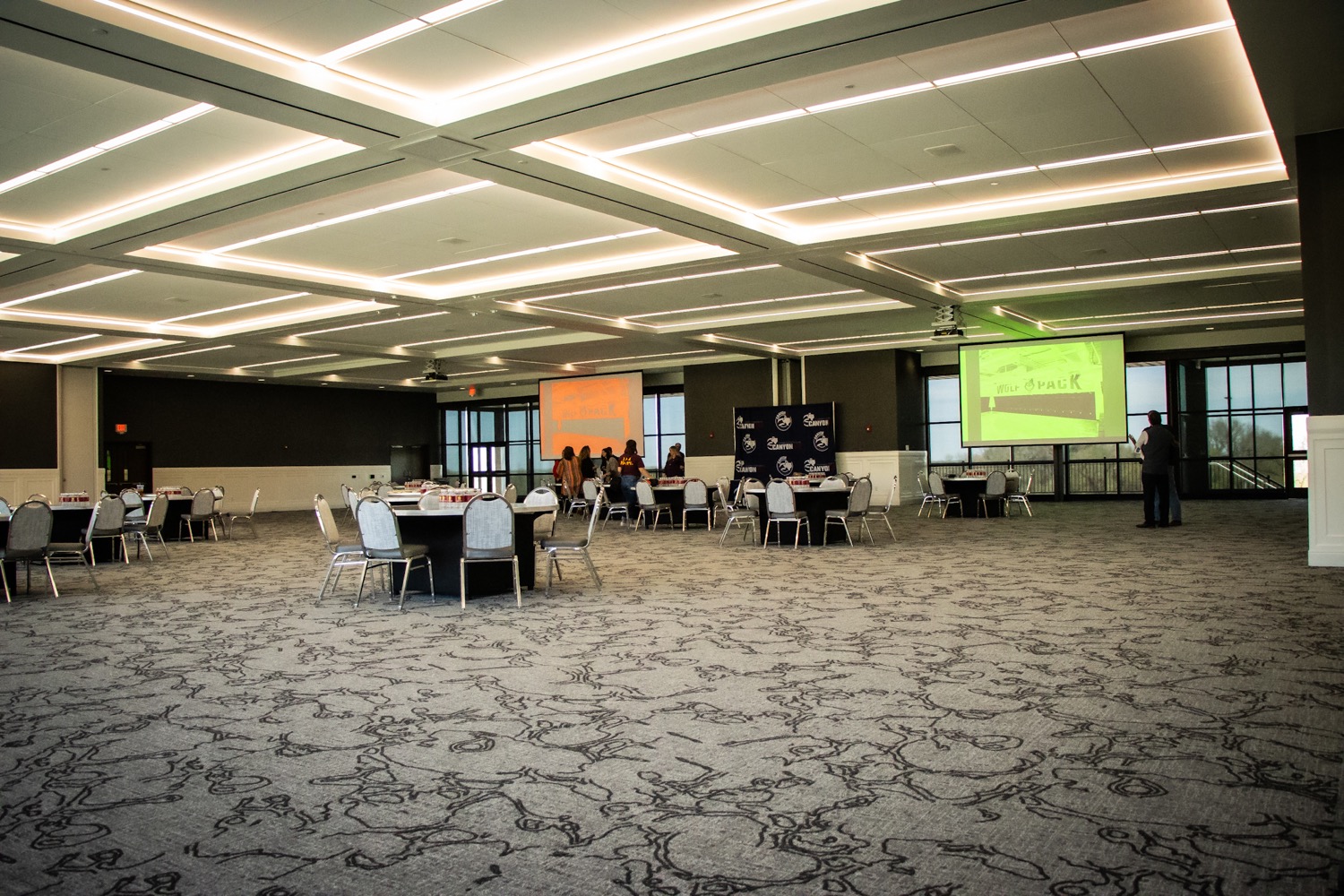 Less than a year ago, the CISD Board of Trustees approved a $2 million donation from Happy State Bank, giving the bank naming rights. For several years before that, it had been known as Happy State Bank Field at Kimbrough Memorial Stadium.

“Kimbrough was always the greatest place to play in the Panhandle anyway, and now Happy State Bank Stadium is even better,” said Randall football coach Gaylon Selman, who’s been the head coach of the Raiders for five years and was a longtime assistant before that. “It’s got all the kind of modern technology stuff that you need anymore just to compete. It’s unbelievable what the kids are going to be able to come to on Friday nights to play games, so we’re just excited for it and it’s a beautiful place.”

Selman got to look at his team’s own locker room and was impressed.

“There’s no comparison,” he said. “That building (the previous home locker room) is so old. You have your own spot kind of logoed out and that’s pretty cool.”

There was a taste of improvement last season with flashing lights after the home team scored along with a new scoreboard. But people got to experience the full meal for the first time.

The most impressive addition might be the conference center. With 10,000 square feet, over 500 people can be seated at tables spread throughout the center, which will be used for proms and rental for community events.

It includes four screens for audio and visual presentations along with a state and a dance floor.

“We hope the building upstairs stays full all the time,” Tucker said. “We want it to be a community events center where people have their office parties, they have their banquets and their proms. But then you talk about the stadium and it’s going to be a fulltime job out here. We’re actually looking to hire a fulltime groundskeeper because we know there’s going to be so many events out here.”

Those should include playoff games involving many area schools itching for a chance to play in such a prestigious facility.

Happy State Bank chairman J. Pat Hickman has said it was a no-brainer to attach the bank’s name to the stadium through financial sponsorship. He feels a special connection having graduated from Canyon High in 1970.

“I try not to get emotional but it always happens,” Hickman said. “I played here, my two boys played here, one daughter played soccer, one daughter was a cheerleader. This was an easy ask and an easy give. We’re in every town that plays here.” 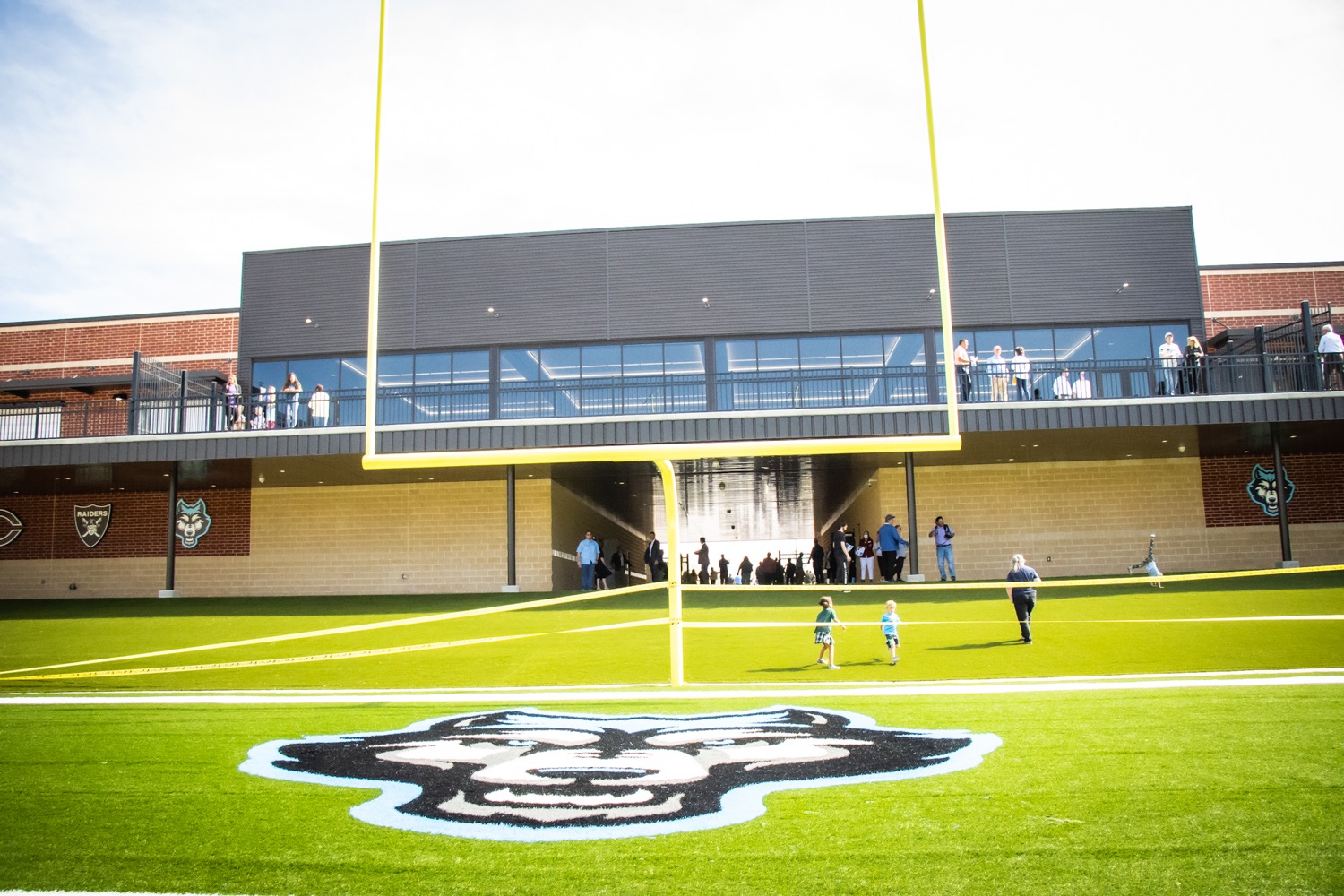 Looking at the backside of the new multipurpose facility. 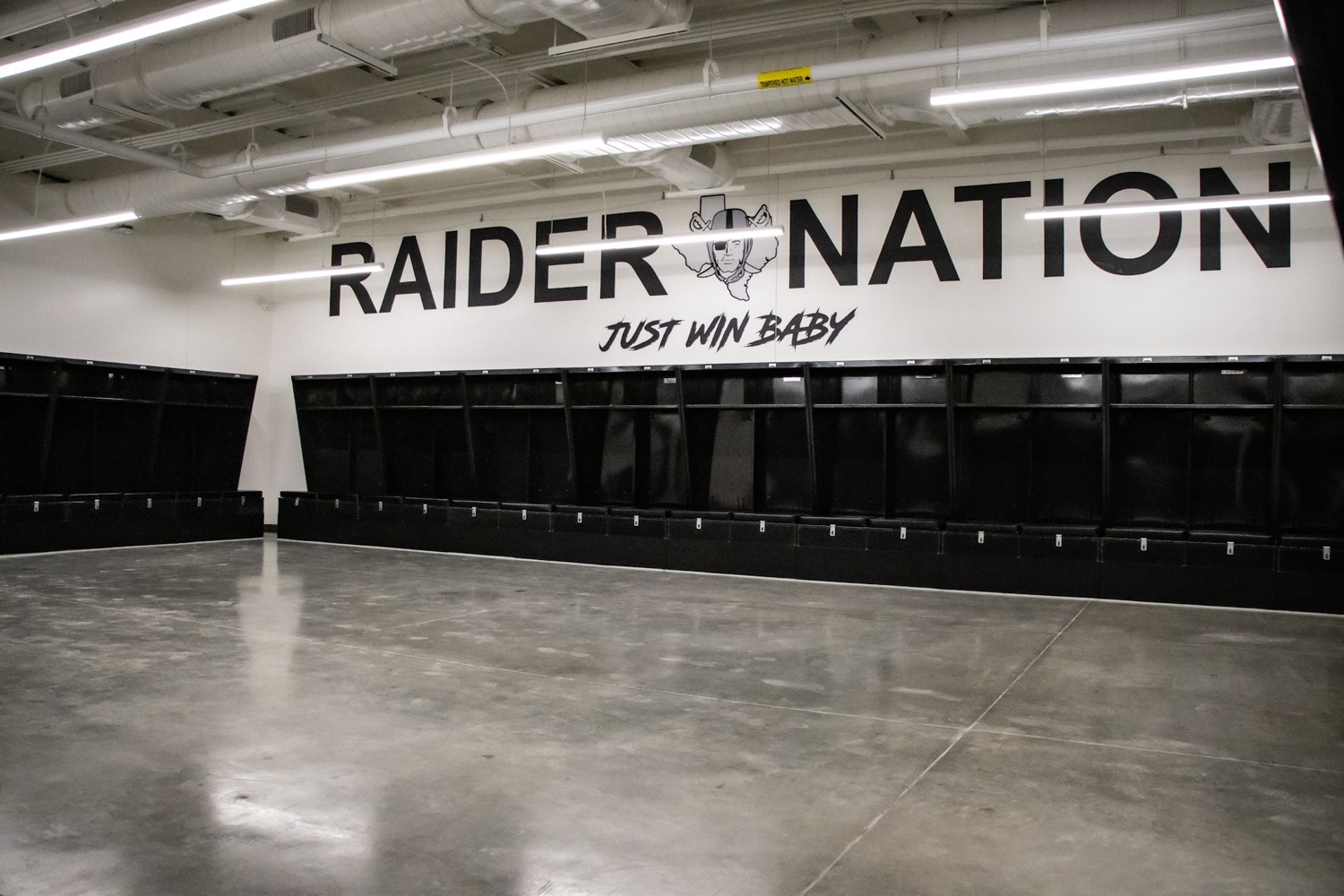 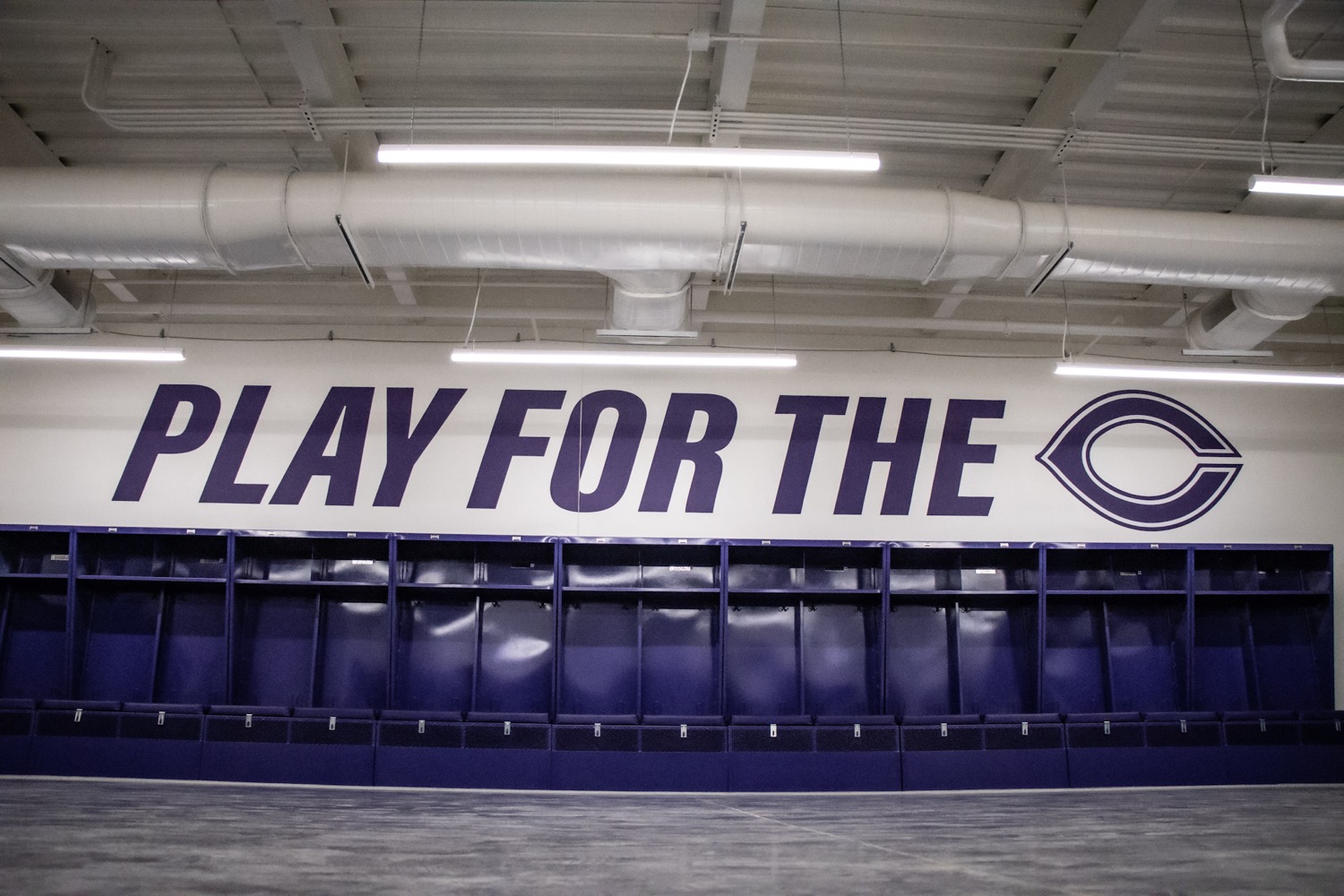 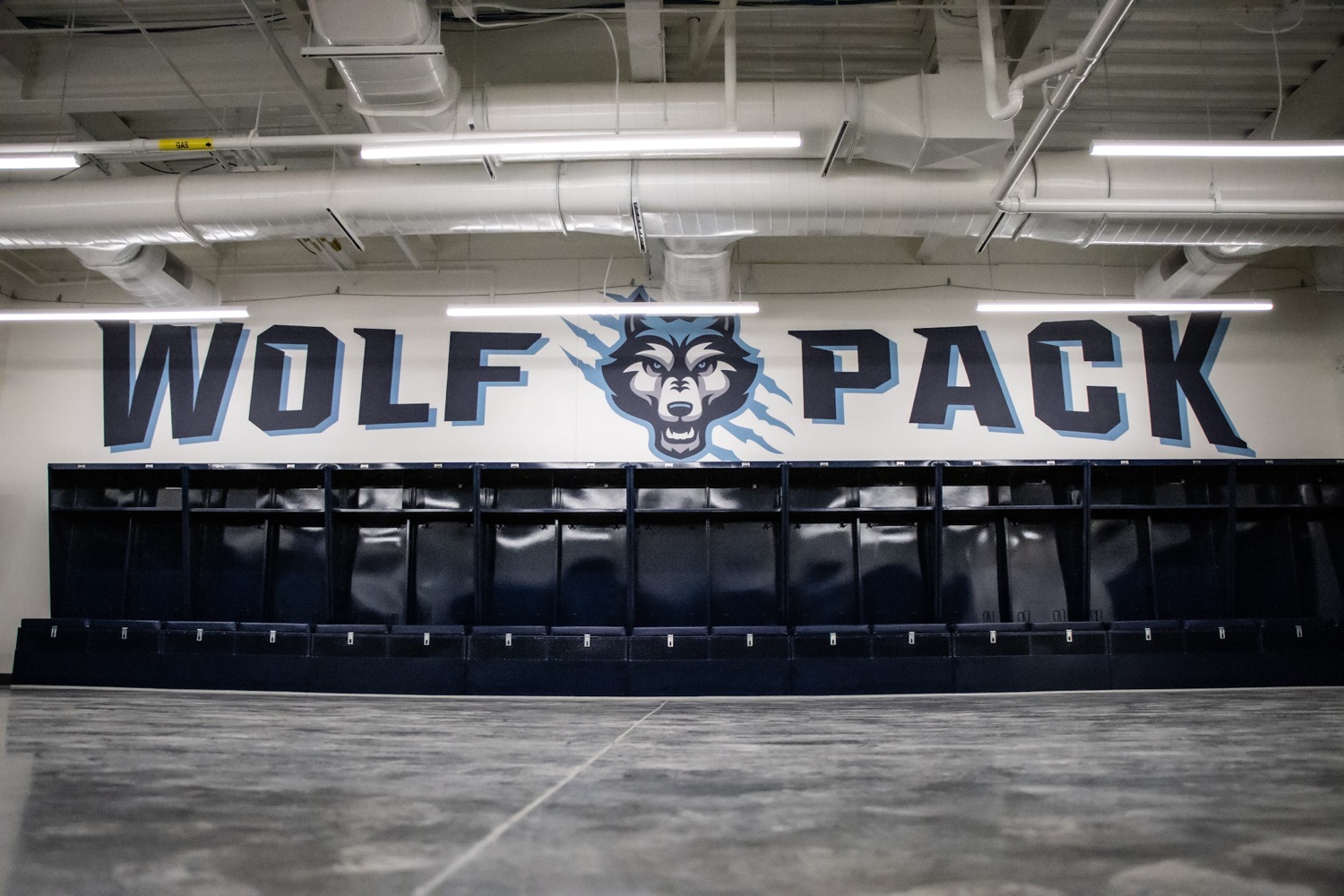 Support our mission
Previous articleCanadian boys, Bushland girls win 1-3A track titles; Gruver’s Maupin impresses at 1-2A meet
Next articleCanyon track teams makes it a clean sweep at 4-4A meet.