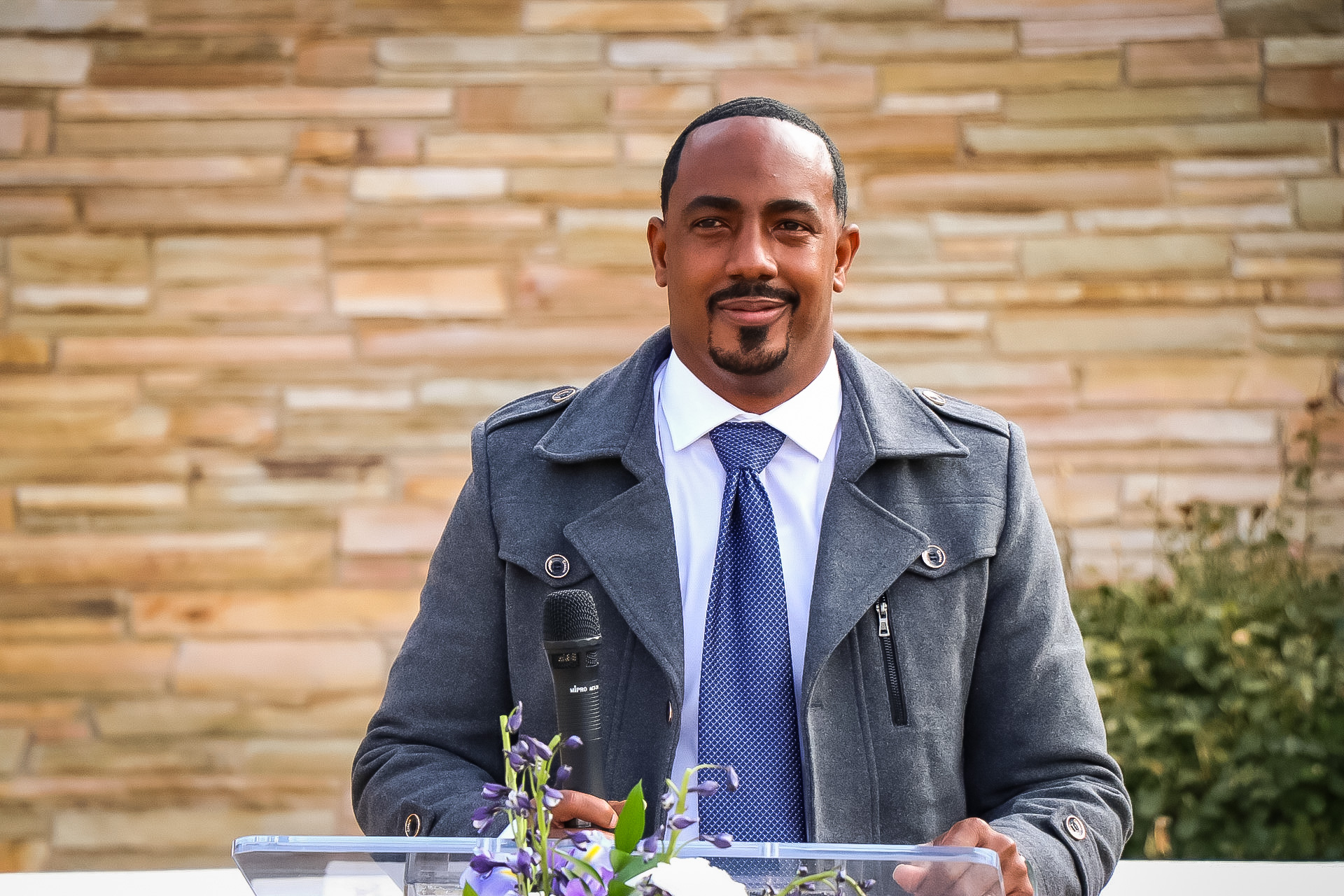 No, he had applied five years earlier when Chris Fisher was named the coach.

Soon, however, Mims’ phone rang and at the other end was Amarillo ISD athletic director Brad Thiessen inquiring if Mims was interested in applying for the Palo Duro job.

After all, Mims was a 2000 graduate of Palo Duro. Mims had gone through the AISD grade school and middle system as a boy, and even was a football assistant coach at Palo Duro under Steve Parr.

But nine fruitful years in the metroplex, the last three at Class 6A football power Duncanville as the offensive coordinator, added with that bitter taste for his last attempt to secure the PD job, left Mims lukewarm on returning home.

But when Theissen called and said, ‘Hey, we want you to apply,’ Mims life changed for good.

Was the call from Theissen the final straw to peak Mims’ interest?

“It was THE straw,” Mims said smiling Thursday morning.

Everybody likes to be wanted.

And no doubt, Mims is wanted at Palo Duro and Wednesday officially became the Dons’ head football coach when approved by the AISD board of trustees.

Thursday morning on the Palo Duro front lawn, Mims was introduced by Thiessen to the media and public as the PD head football coach.

“This is an exciting time,” Thiessen said. “We want to publicly thank Coach Fisher and his family for the five years they put in here and the duties they have done.“When we go through this process to look for a football coach, and it’s a process every time, I’m invigorated every time. … we had like 70 applicants come in …when he came in and interviewed we were big-time impressed. He’s a man of God, he’s a man of family, he’s a man of football, in that order.”

Mims said coming back home at this time to revive the PD football program was the right thing to do.

“I thank God for his divine will,” Mims said opening his speech.

Mims thanked his family for packing up and leaving the metroplex, he praised his mom, Joyce, as the first girls track coach at PD, and said coaching is “in our DNA. My dad was Mr. Palo Duro in 1972. So I’m privileged to be named the head coach at my alma mater, Palo Duro High School.”Mims takes over a PD program coming off a 2-8 season in 2020, and one average just more than two wins (11-39) over the past five years.

He said he is a completely different coach from when he left Amarillo, thanking legendary Duncanville coach Reginald Samples for giving him the chance to call plays.

“He has groomed me to be a head coach,” Mims said. “Conversations about this day. So when you have an opportunity like this to come home to your alma mater, to come back to your friends and family after you’ve gone and learned and studied, the timing was perfect. It was a tough decision with the great people in Duncanville. … I couldn’t pass up the opportunity to come home and resurrect the program that I believe can be the best in this part of the state and the entire state as well.”

Mims said to resurrect the program it will take the athletes, the coaches, the community and administration all coming together as one.

Mims met with his players for the first time on Thursday and said he will begin putting together a coaching staff as soon as possible.

“To be back and serve this community is an awesome privilege,” Mims said. “I’m excited about the possibilities and opportunities to come back home and coach the Palo Duro Dons.”