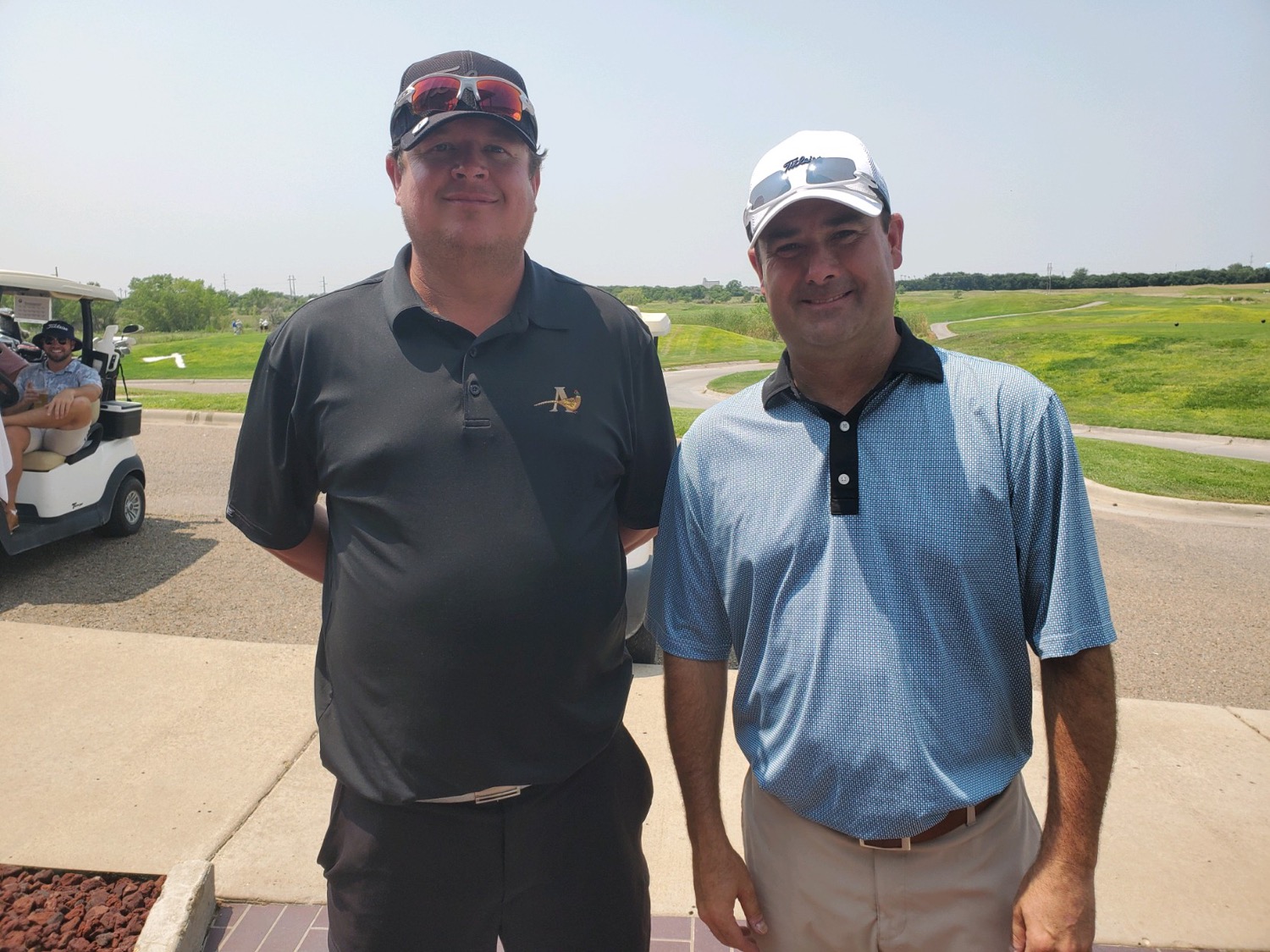 The unique format of scramble Friday, low ball Saturday, and the modified chapman alternate shot Sunday yielded a total score of 26-under par 190 for Casey and Phillips.

The duo shot 61 Friday and 65 Saturday, as Casey acknowledged he played “pretty well” the first day and Phillips the second day and “we both hit it well Sunday.”

Casey and Phillips were in a three way tie after Friday’s scramble format and were tied for the lead after Saturday with Budweiser Partership winners Tate Allred and Luke Kane going into the final round. Casey and Phillips had a one shot lead after 16, but Allred and Kane took a disastrous nine on the par five 17th hole to end their chances at winning.

Casey’s 40-foot birdie putt on 15, the last of four consecutive birdies, was a big boost on their final round.

The tournament victory vaulted Casey into next week’s 27th annual Coors Tournament of Champions. It’s his first appearance since 2012 and sixth overall.

For a look at the full results from the Coors Partnership, click on this link below.