Canyon track teams makes it a clean sweep at 4-4A meet. 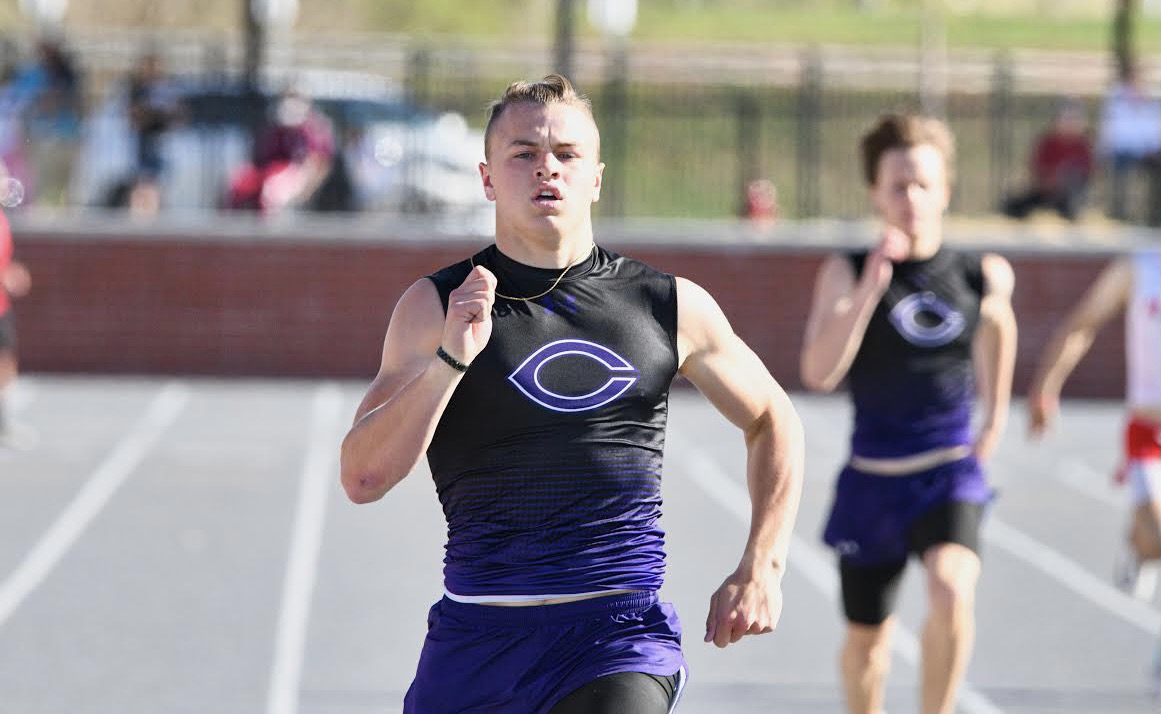 Canyon’s boys and girls teams blistered the competition on the way to sweeping the District 4-4A Track And Field Meet on the E.J. “Jeep” Webb Track at Bulldogs Stadium in Borger on Thursday.

The Lady Eagles stacked up an eye-opening 264 points, which was 162 points better than second place Pampa (102).

Not to be outdone was the Canyon boys team that tallied 217 points giving the Eagles a 76 point cushion over Dumas (141).

Quality performances happened on and off the track throughout the afternoon.

On the boys side, Canyon’s Rafe Butcher set a new season-best time of 48.76 bring home a gold medal and qualify for area in the 400 meter run. Butcher also found the medal stand as part of the1600 meter relay that placed second (3:24.32).

Also Perryton’s Pablo Perez got a win thanks to popping off a 44-2 in the triple jump.

The District 3-4A/4-4A Area Track and Field Meet is set for Thursday at West Texas A&M.