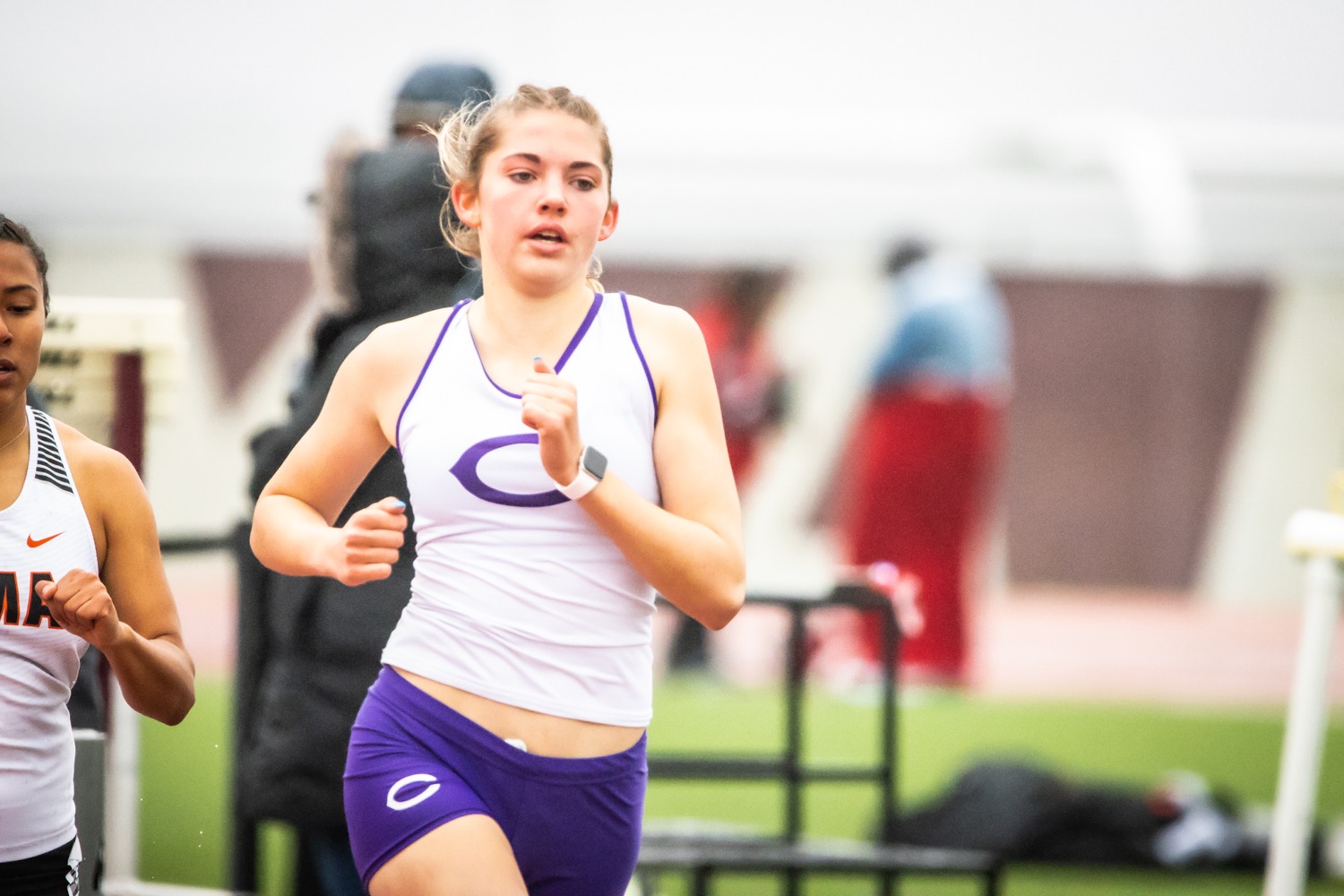 Damp, cold conditions couldn’t stop Canyon from having a stellar day by making it a clean sweep at the District 3-4A/ 4-4A Area Track and Field Meet at West Texas A&M on Wednesday.

The Lady Eagles won handily stacking up 215 points, which was 132 points better than Lubbock Estacado’s 83.

Abree Winfrey, Breanna Stuart and Kashlee Dickinson all made a combined 11 trips to the medal stand to help pace Canyon to an area title.

Stuart is headed to the Region I-4A meet in four events. The junior started the morning off with her best performance of the year in the 3200 meter race, setting a new season-best 10:56.26, beating her old mark by an eye-opening 10 seconds.

Stuart wasn’t done by a long shot. During the running finals in the afternoon, Stuart took gold again in the 1600 meter run with a 5:08.34, then turned around and ran first leg for the victorious 1600 relay squad that clocked a 4:12.14.

Winfrey matched Stuart by taking home three gold medals of her own. The sophomore opened her meet with a win in the 800 meter run (2:23.31), earned another gold thanks to a time of 47.84 in the 300 hurdles and was the final leg on the mile relay. 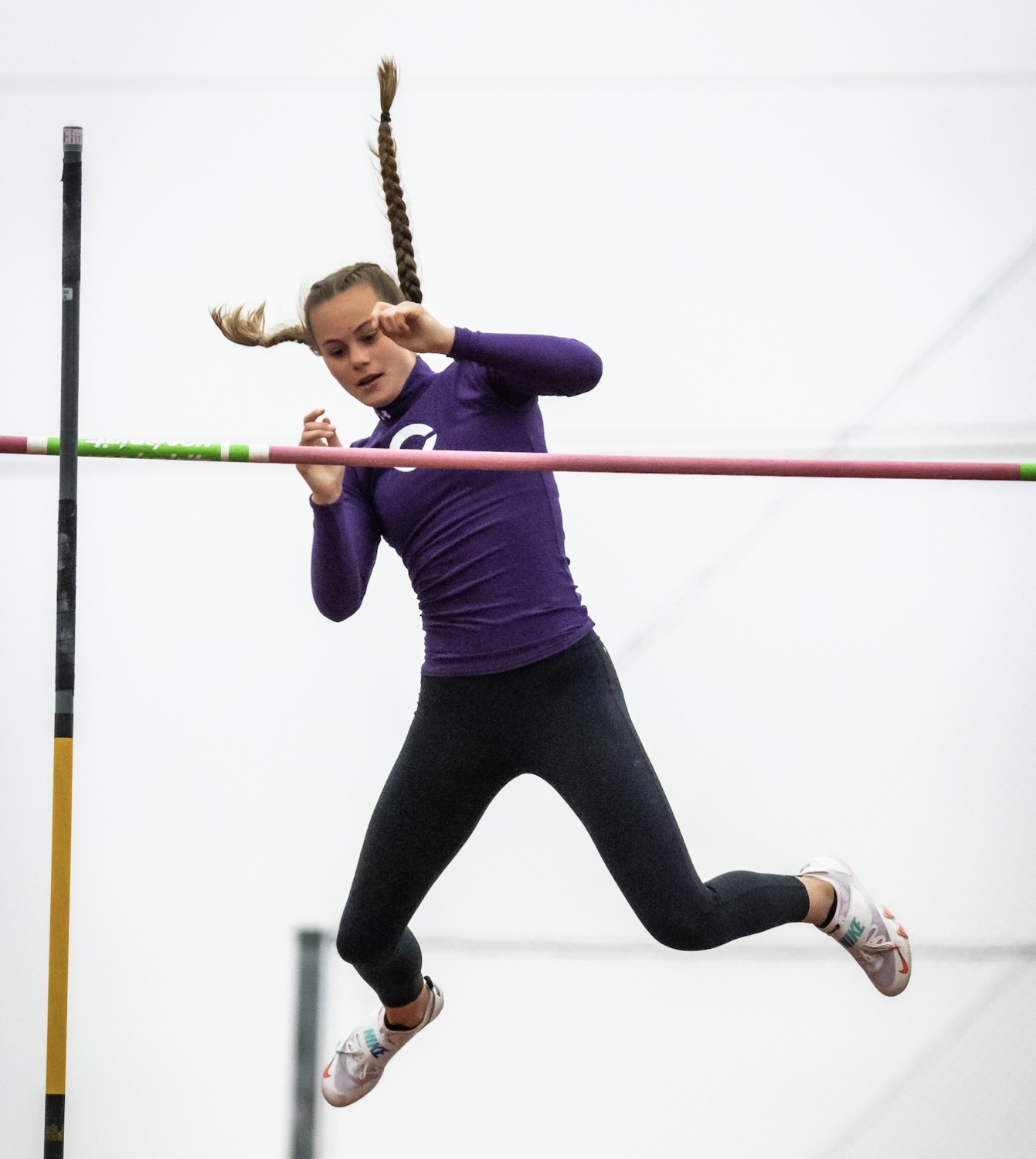 Other competitors making a splash at the area meet was Perryton’s Alyssa Rutz, Pampa’s Lexi Maul and Karina Puentes of Dumas.

Maul advanced in two long distance events. Maul earned silver in the 3200 meter run with a new personal-best time of 11:07.67, and claimed bronze in the 1600 meter run (5:29.58). Puentes tied a Texas Panhandle season-best by leaping 17-9 in the long jump to grab a silver medal. 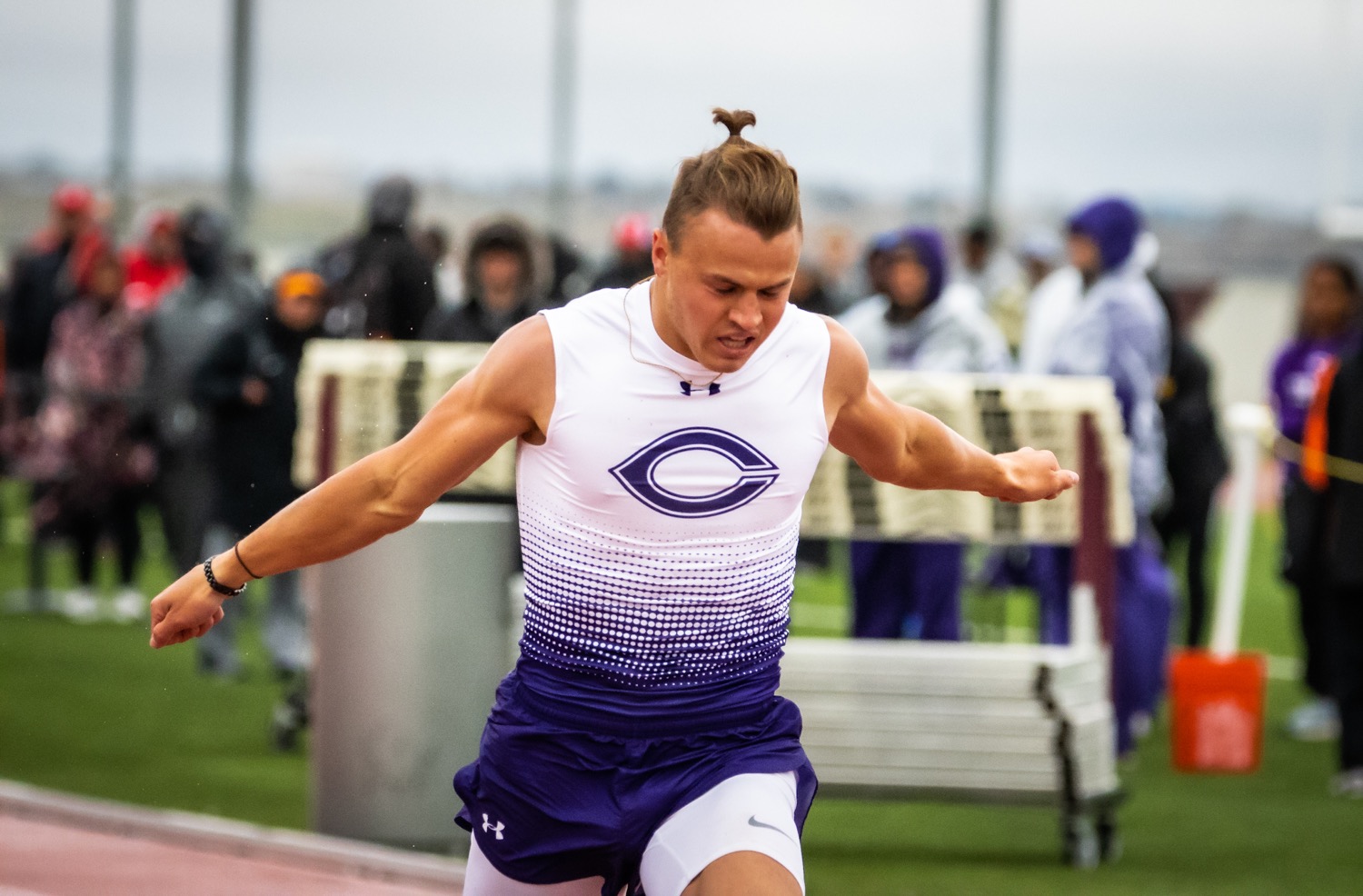 Eagles senior Rafe Butcher continued his red hot running by sprinting to a new Texas Panhandle season-best time of 48.45 to win the 400 meter run. It’s the third straight week for the West Texas A&M football commit to break his own personal-best time. Butcher was also part of the 1600 meter relay team that ran a season-best 3:22.52 that placed second.

Teammate Samuel Ashley impressed and then some in the long distance races. Ashley, a senior, clocked a 9:42.34 to dominate the 3200 meter run. Later in the day, Ashley was at it again pacing a 4:28.61 for a victory in the 1600 meter run.

After putting on a show last week in Borger at the district meet with a Texas Panhandle season-best 3:21.94, the Dumas mile relay team of Oliver Ortiz, Emmanuel Ibanez, Christian Carrera and Cade Cox, followed up with a 3:22.43 to hold off Canyon by .09 seconds and qualify for regionals. 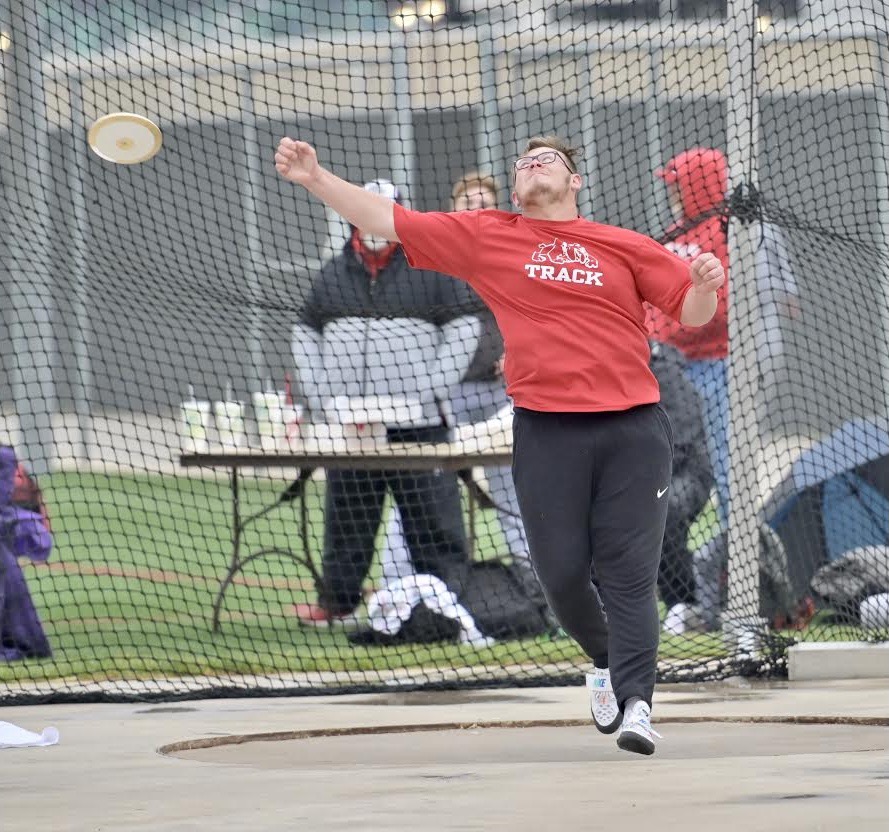 During the field events no one had a bigger morning than Borger’s Kaleb Hughes. Hughes went double gold, putting on a career performance in the process. The senior uncorked a season-best throw of 154-02 for the discus crown, and won his second gold launching another new personal-mark of 48-9 in the shot put.

The Region I-4A Track and Field Meet is set for next Friday and Saturday at Lowrey-Field at PlainsCapital Park in Lubbock.