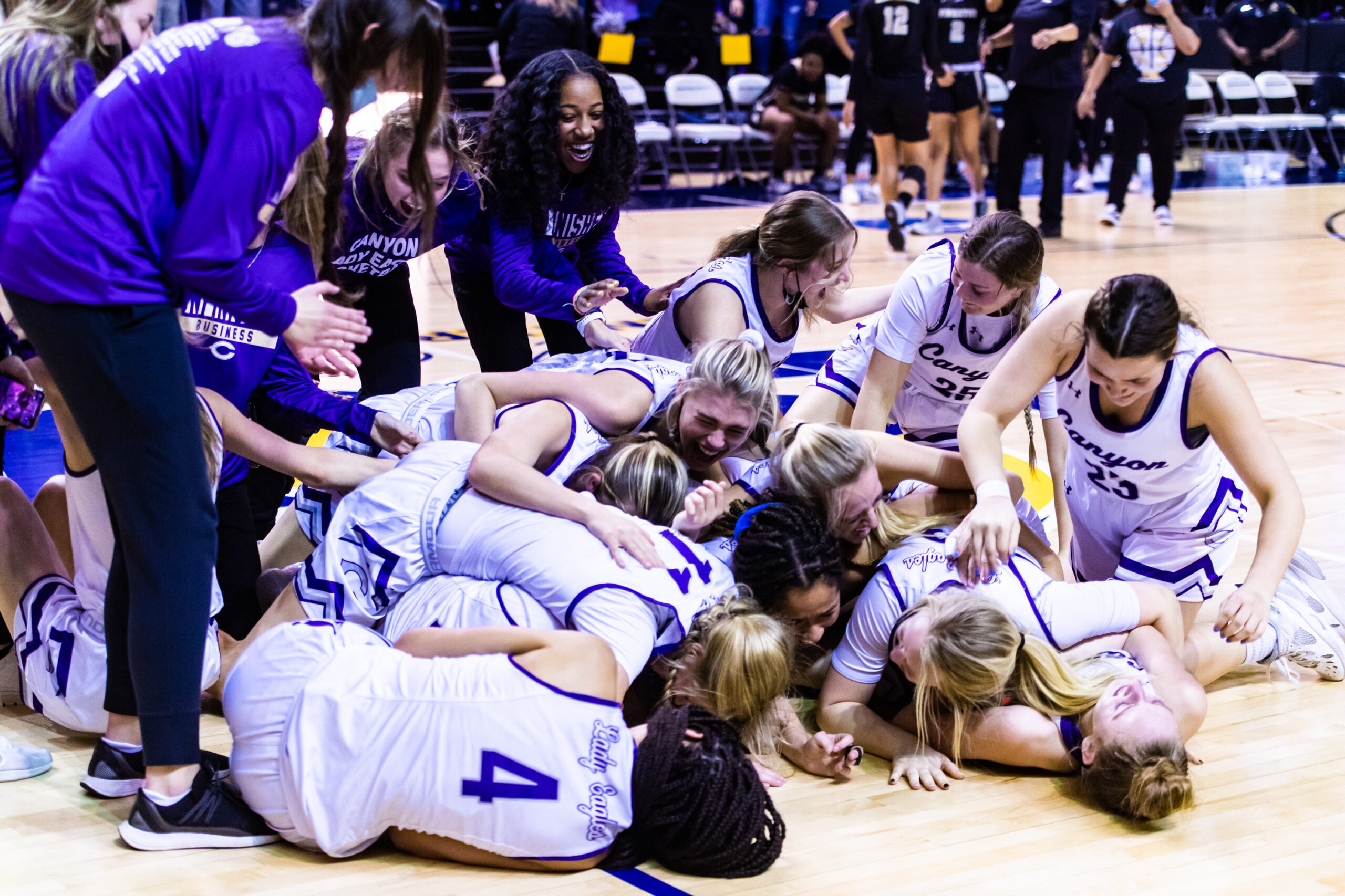 In a makeshift venue, Canyon faced off with Dallas Pinkston on Saturday afternoon in the Class 4A state semifinal game at San Angelo’s Junell Center. Thanks to circumstances dictated by the COVID-19 virus, it wasn’t at a state venue in San Antonio or Austin.

But the result was the same, as the Lady Eagles took the lead with some big free throws in the final minute to beat Pinkston 42-40 and return to the state championship game for the first time in four years. That will be at a more familiar venue, as Canyon (30-1) will play for the state title in San Antonio’s Alamodome at 2 p.m. Thursday against Hardin-Jefferson or Boerne.

There will and won’t be something familiar on the sideline for the Lady Eagles, who will again be led by coach Lombard. Only it won’t be Joe Lombard, who won 13 state championships in his 35 seasons at Canyon. Instead, Lombard’s son Tate, who has won two state titles at Wall, will be at the helm in the state championship game in his first season as Canyon’s head coach.

“With this team we had we felt like we had a chance to win a state title from the start of it” Tate Lombard said. “That was our responsibility as coaches, to help get them to this point. Today wasn’t our best performance because Pinkston was awesome defensively.” 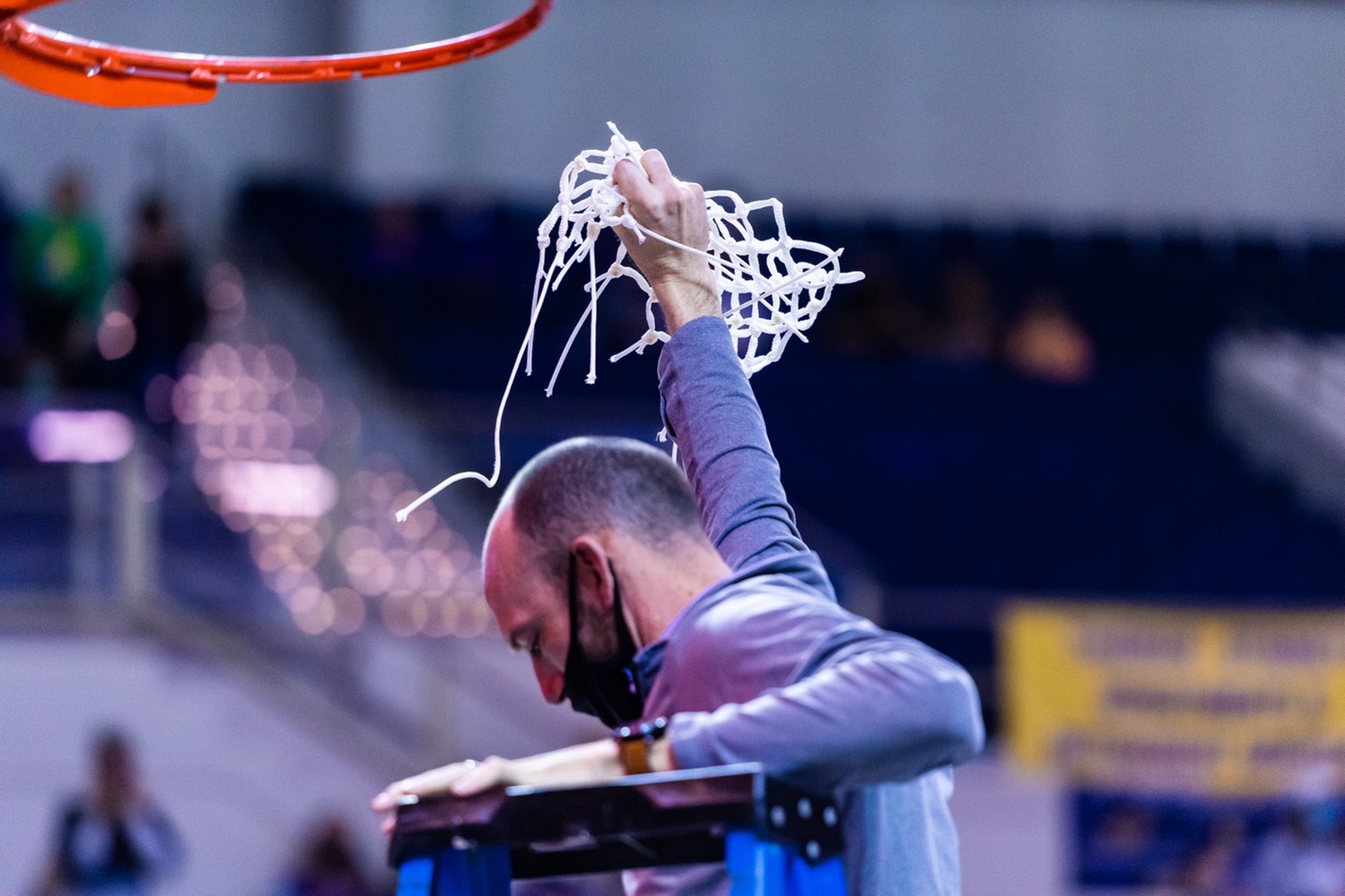 Neither team could enjoy a comfortable lead, as Canyon’s 23-16 halftime lead was the biggest in the game. Pinkston (26-6) chipped away in the second half and eventually took a four-point lead midway through the fourth quarter.

Except for falling behind, it was similar to Tuesday’s 42-37 win over Bridgeport in the region final. Despite hitting only 11-of-27 free throws against Pinkston, the Lady Eagles, who made 9-of-11 in the fourth quarter against Bridgeport, actually beat Pinkston at the line.

Zoey McBroom made two free throws with under a minute left to give Canyon a 41-40 lead, and Kenadee Winfrey hit the first of two attempts shortly after that. With 10 seconds left, Pinkston missed a game-tying shot, and Canyon’s Taylor Thomas rebounded it and the Lady Eagles ran out the clock.

“Until you’re in those games it’s hard to simulate them otherwise,” Lombard said. “We did a good job of taking care of the ball. From the middle of the third to the middle of the fourth we missed a whole lot of free throws but we hit some down at the end.”