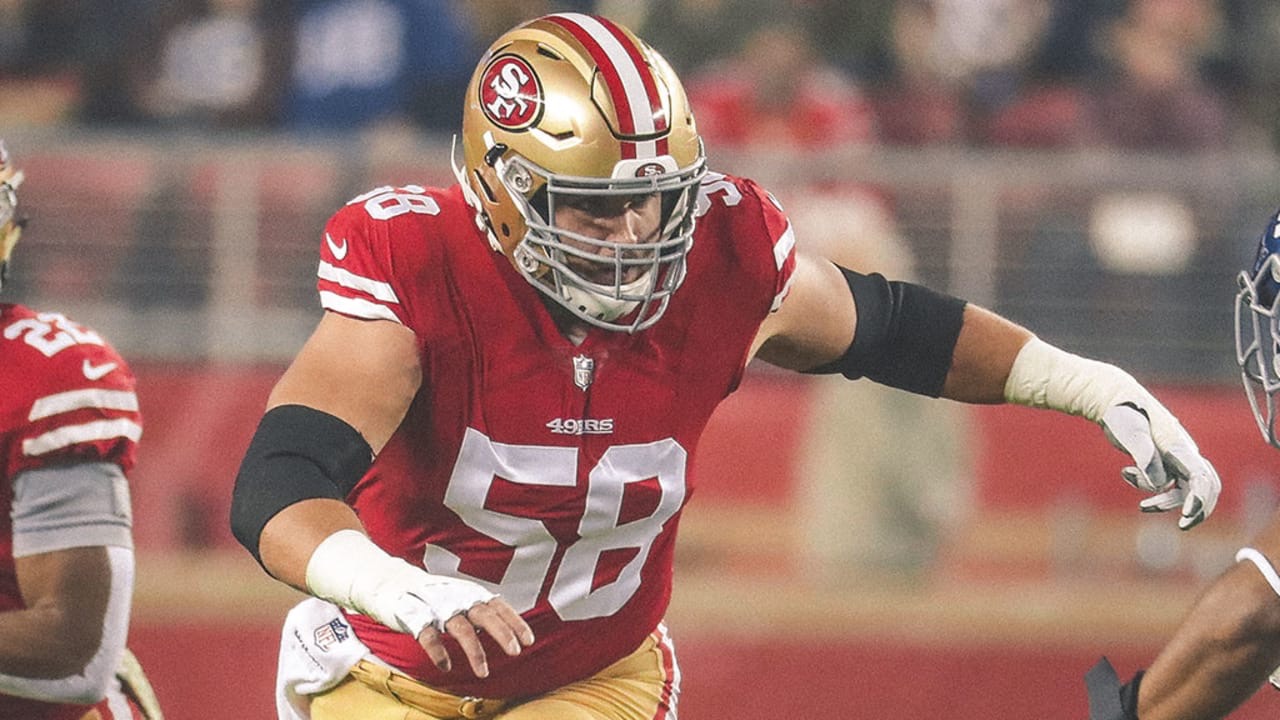 Weston Richburg announced his retirement from the National Football League on Wednesday. [Photo by 49ers.com]

“In my mind, and in my heart I felt like I could still play,” Richburg said. “But physically I’m just unable to keep going. With the surgeries the past couple of years I feel I can’t compete at a high level. In 2020 when I was rehabbing my knee injury I was pretty emotional, but I’ve reached a point where I’m at peace, and I’m blessed for the career I had.” 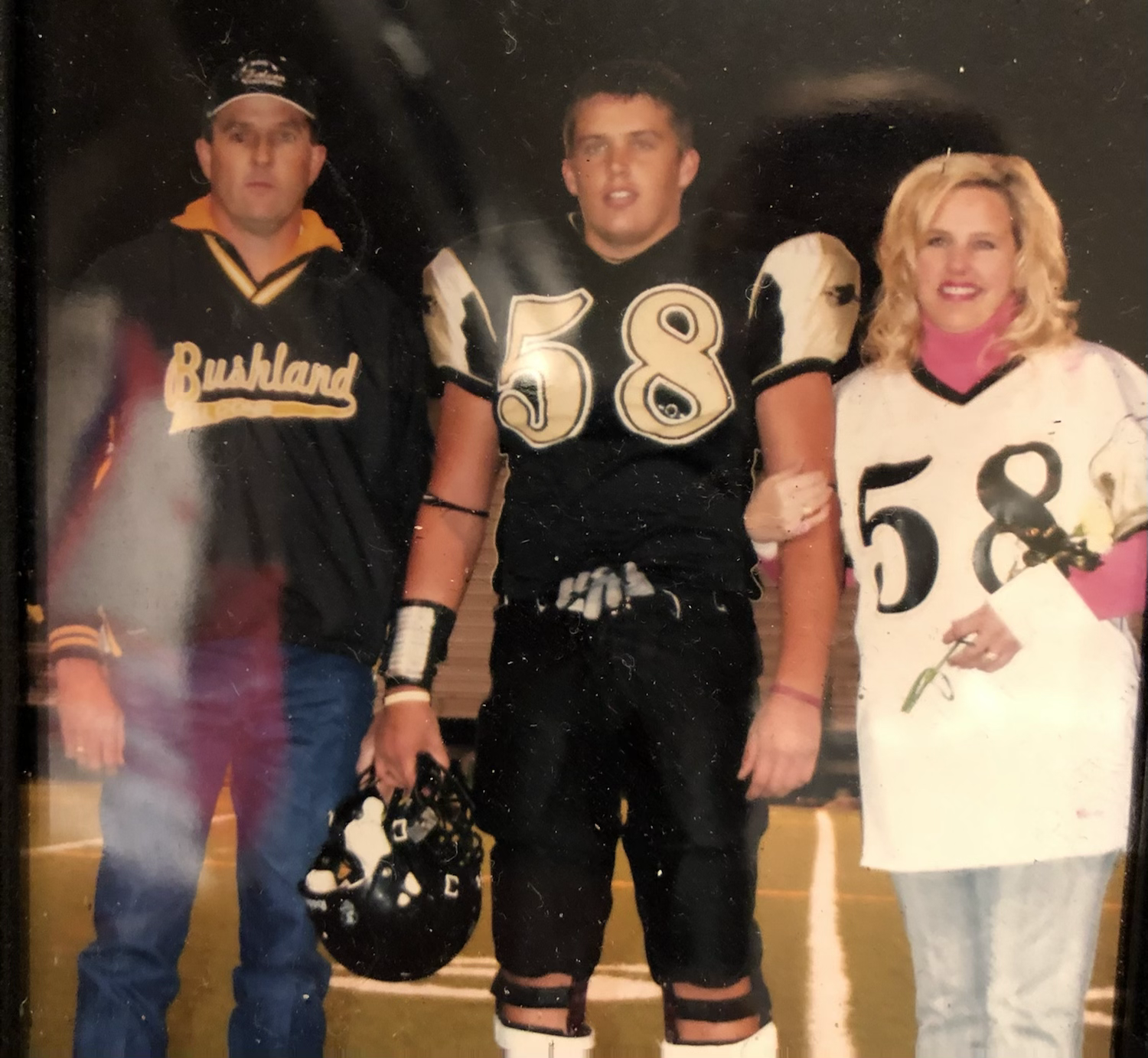 Richburg, middle, stands with his parents, Danny and Ruth Larson during a high school game at Bushland. [Provided photo]

The 2009 Bushland graduate made his name at Colorado State from 2010-2013 making 50 consecutive starts for the Rams, becoming one of the top college centers in the nation.

“I think a lot about my entire career,” Richburg said. “From where I grew up to how I progressed. I missed time in high school because of injuries, but played well enough to get on at CSU. I feel I worked my tail off and earned an opportunity to get drafted.”

Weston Richburg made 50 consecutive starts at center for Colorado State during his four-year career. [Photo by CSU athletics]

“I never thought I’d play in the NFL,” Richburg said. “I laugh a little at the fact that I played seven years, and I’m now retiring because it is so unbelievable to me. But I enjoyed my time in the league and I feel I earned the respect of my teammates and opponents I went against.”

“What Weston did was amazing,” Flowers said. “It shows his character to his playing all those years in the NFL. Weston always did a great job of doing what he was asked. He played quarterback in junior high, but we noticed he had size and great feet.

“We asked him to move to the line and he never batted an eye. Then he went on to bigger and better things. I was always lucky to go and watch him and Crockett Gillmore go on and play at Colorado State, and then to the NFL. It was cool going to see them in the NFL and play each other.”

Richburg now resides on a ranch outside of Bowie with his wife, Marlee, and their son Cash.