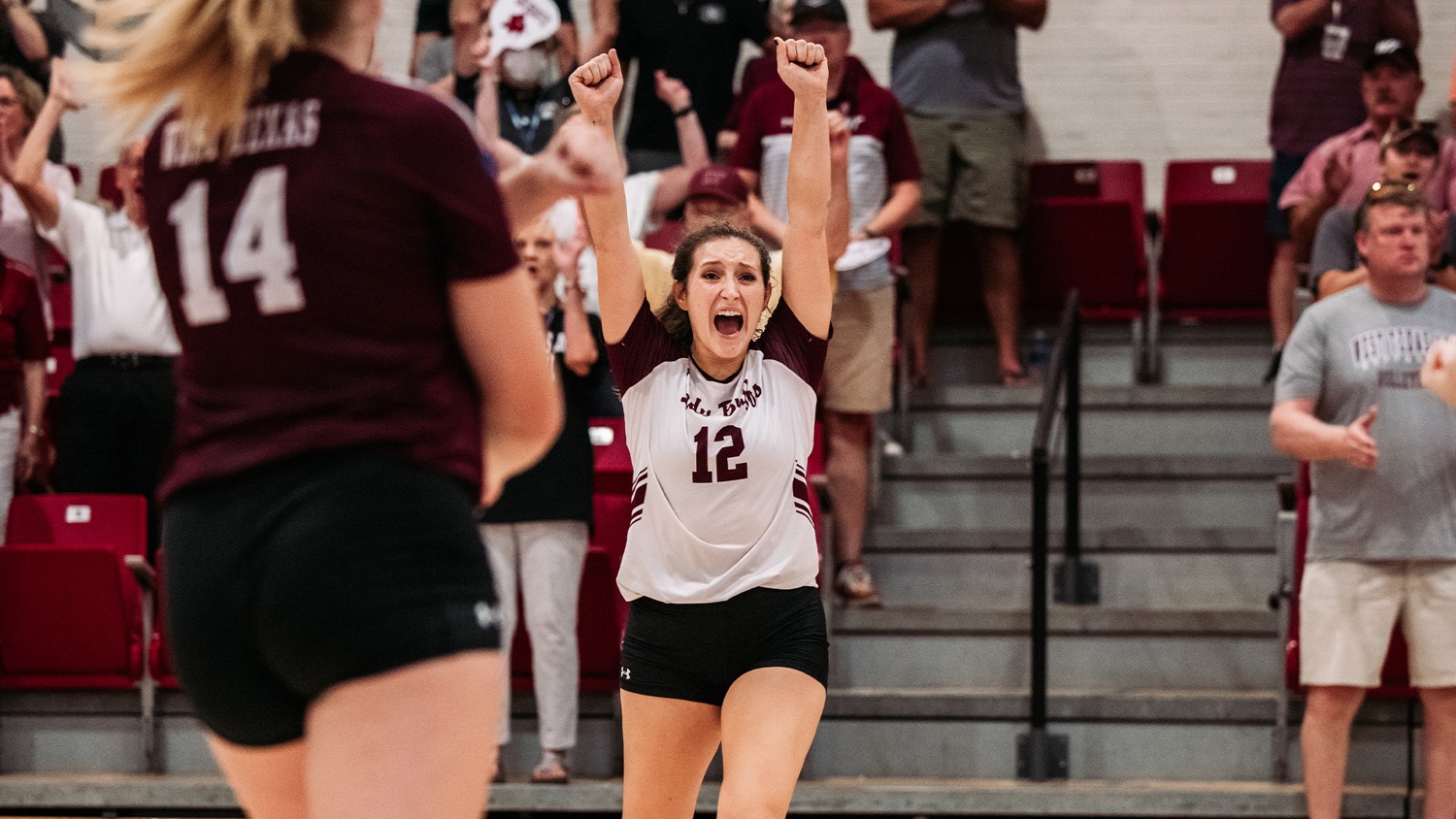 West Texas A&M’s put five runners in the Top 15 including individual champion, Innocent Murwanashyaka, as they won their ninth straight Lon Star Conference Championship on Saturday morning in Lawton, Okla. The Buffs secured their ninth title in as many tries scoring 42 points, their highest point total during the streak.

Florance Uwajeneza won the individual title as West Texas A&M finished second at the LSC Championships. Dallas Baptist edged the Lady Buffs by three points, 38-35, as they finished second for the fourth time since last winning the title in 2013. WT returns to action on Saturday, Nov. 6, at the NCAA Division II South Central Regional Championships in Lubbock.

With three matches left in the regular season, the West Texas A&M Buffaloes sit 10-3 overall, and 3-2 in the LSC following a week that saw WT drop a double-overtime heartbreaker to St. Mary’s on Wednesday night in Canyon, followed by a 3-2 double OT win on the road at DBU on Saturday night. Freshman Chris Palomino scored a golden goal in the 103rd minute.The Buffs return home this week as they host UT Permian Basin on Wednesday night at The Pitch.

The Lady Buffs went 1-1 this past week as they handed St. Edward’s a 3-2 defeat on Wednesday night in Canyon before dropping a 3-2 decision on the road on Saturday afternoon at Midwestern State. Hannah Kelley-Lusk now ranks tied for second on WT’s all-time goals list with 49 following a pair of scores in Wednesday’s win over St. Eds. The Lady Buffs (9-5, 5-4) host Eastern New Mexico on Wednesday night, followed by a Saturday road trip to St. Mary’s.

The Buffs head to Broken Arrow, Okla., for their final tournament of the fall season on Monday and Tuesday as they take part at The Tulsa Cup hosted by Rogers State University. WT will send a lineup of Eemeli Jarvinen, Daniel Unger, Caden Conrad, Josh Roche and Pablo Rebolleda to the 17-team event.

The No. 12 Lady Buffs picked up a fifth place finish at the Palm Beach Intercollegiate in Lake Worth, Fla. Alyssa Campbell was the top finisher for the Lady Buffs as the junior tied for 19th after rounds of 75-79-73— 227. The Lady Buffs conclude their fall schedule on Monday and Tuesday at The Tulsa Cup being played at Meadowbrook Golf Course.