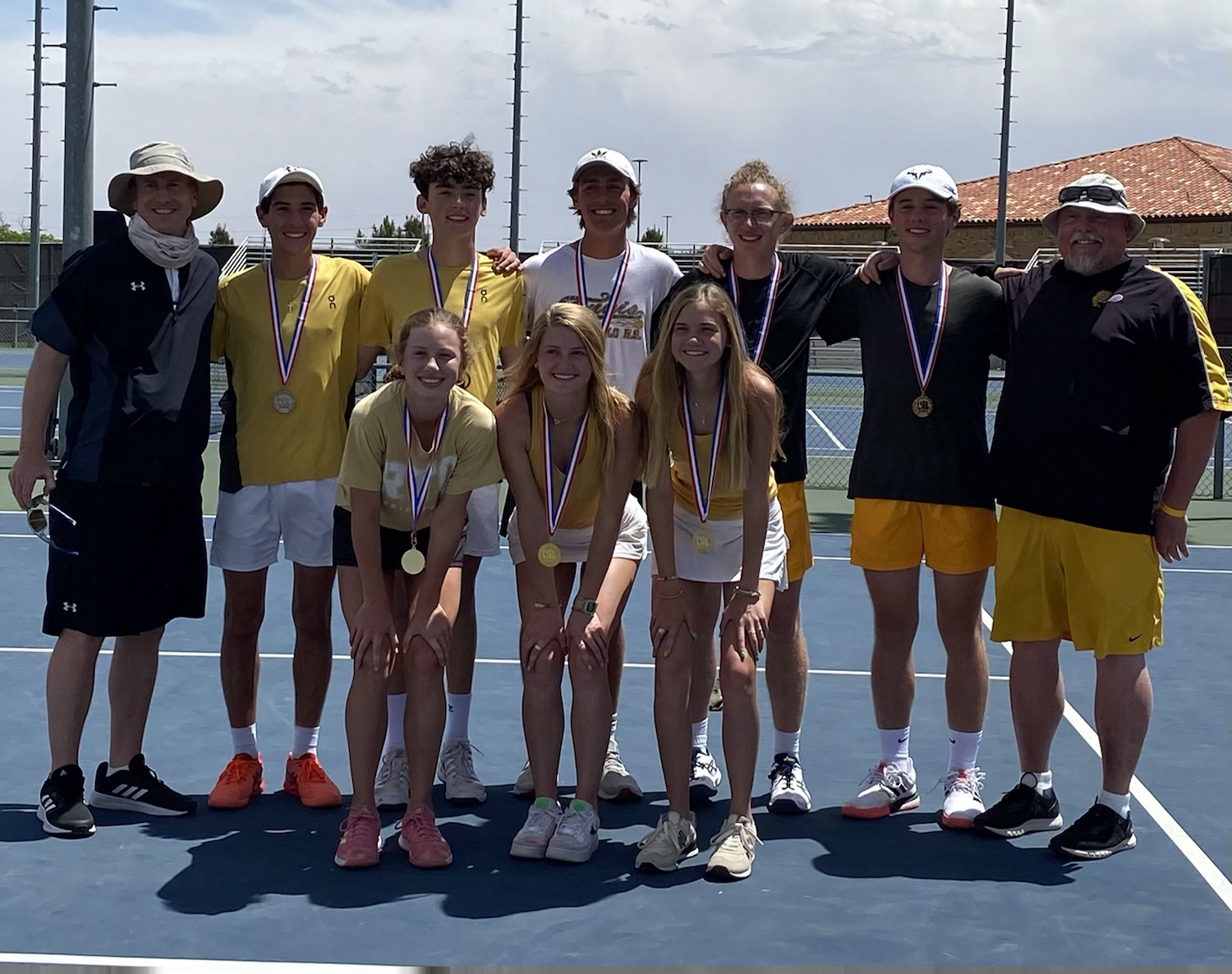 The Amarillo-area will be well represented with nine singles players and eight doubles teams looking for gold.

Four doubles teams will be looking to make noise for Amarillo High at the state tournament. The Sandie netters strong contingent will be paced by their mixed doubles team of Jackson Harwell and Eleanor Archer.

Harwell made the finals in 2019 with his doubles partner Tauber Short, and he will be looking to turn silver into gold this year. AHS head coach Koby Otto had both boys doubles team qualify led by regional champions Ryan Manchee and Taylor Vigil.

On the girls side, the doubles tandem of Gracie Polster and Morgan Rose, who won the Region 1-5A crown, will be strong bets to medal. Tascosa sophomore Ethan Ruppanner makes his first appearance in the state tourney in hopes of making noise in boys singles. On the other side of the mixed doubles bracket from Harwell/Archer is the Randall duo of Brecklyn McMinn and Carson Dyess. 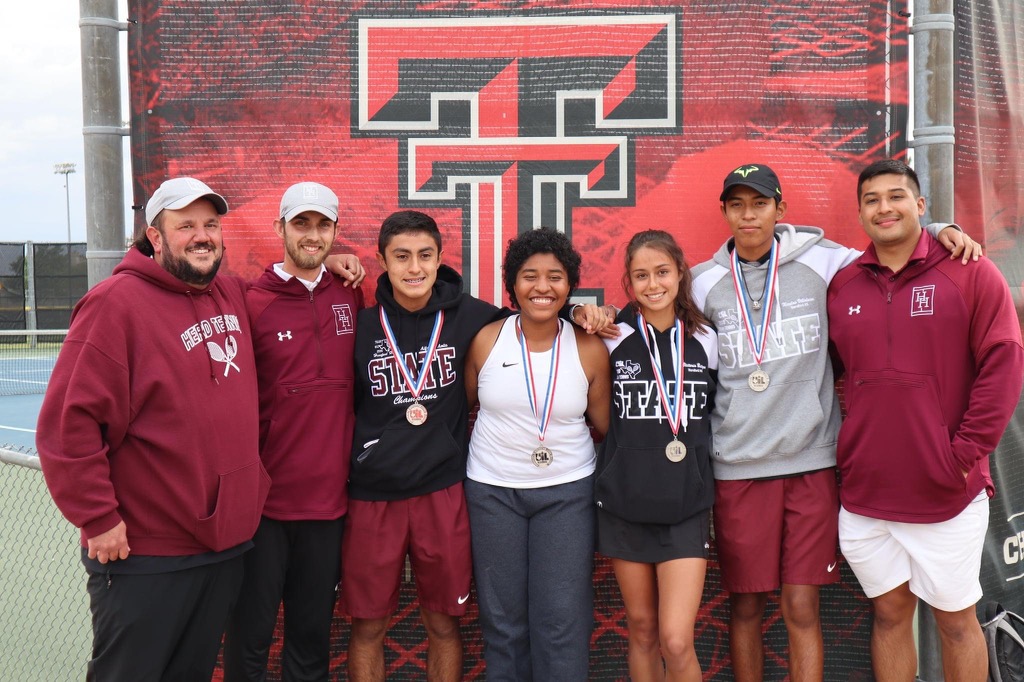 Hereford captured the UIL Class 4A team tennis championship in the fall, and find themselves in familiar territory again with two singles players and a mixed doubles team serving for more hardware.

All three entries have tough first round draws, but head coach Cody Crouch still likes the chances of his mixed doubles duo of Victoria Betzen and Nicky Vilalovos.

“Fredricksburg in the first round will be really tough,” Crouch said. “Victoria (Betzen) and Nicky (Vilalovos) have been so sharp. They’ve been so good in practice and are motivated to prove themselves after falling to Vernon in the regional finals.”

Bryce Ware of Canyon is looking for his second gold after capturing the doubles title with Asher Melton in 2019.

“The tournament not being played last year has really motivated him” Canyon tennis coach John Gonzalez said. “I think he has a good opportunity to win it this year, but he’s got some tough competition. He’s going to have to play his best.”

Coach Gonzalez is hoping to double dip medals with his girls doubles team of Kelsey Braudt and Aubrey Thomas.

“They work well together,” Gonzales said. “I look forward to them doing great things. Just like Bryce they are motivated to prove something since missing out at a chance last year”

Nazareth has dominated doubles play the last three state tournaments having captured five state titles during that time. The Swifts find themselves with two more strong contenders for gold this week.

The seasoned duo of Trent Gerber and Luke Betzen in boys doubles and newcomers Carson Heiman with Harley Gerber in mixed doubles both have a chance to medal this week. Ali Friemel of Groom, as well as Sydni Middleton of Happy both represent the area in girls singles. Sophomore Camden Sperry makes it five of the last six years a boys singles player from Happy has made the state tournament.