Abernathy cashes in on costly mistakes to down Canadian 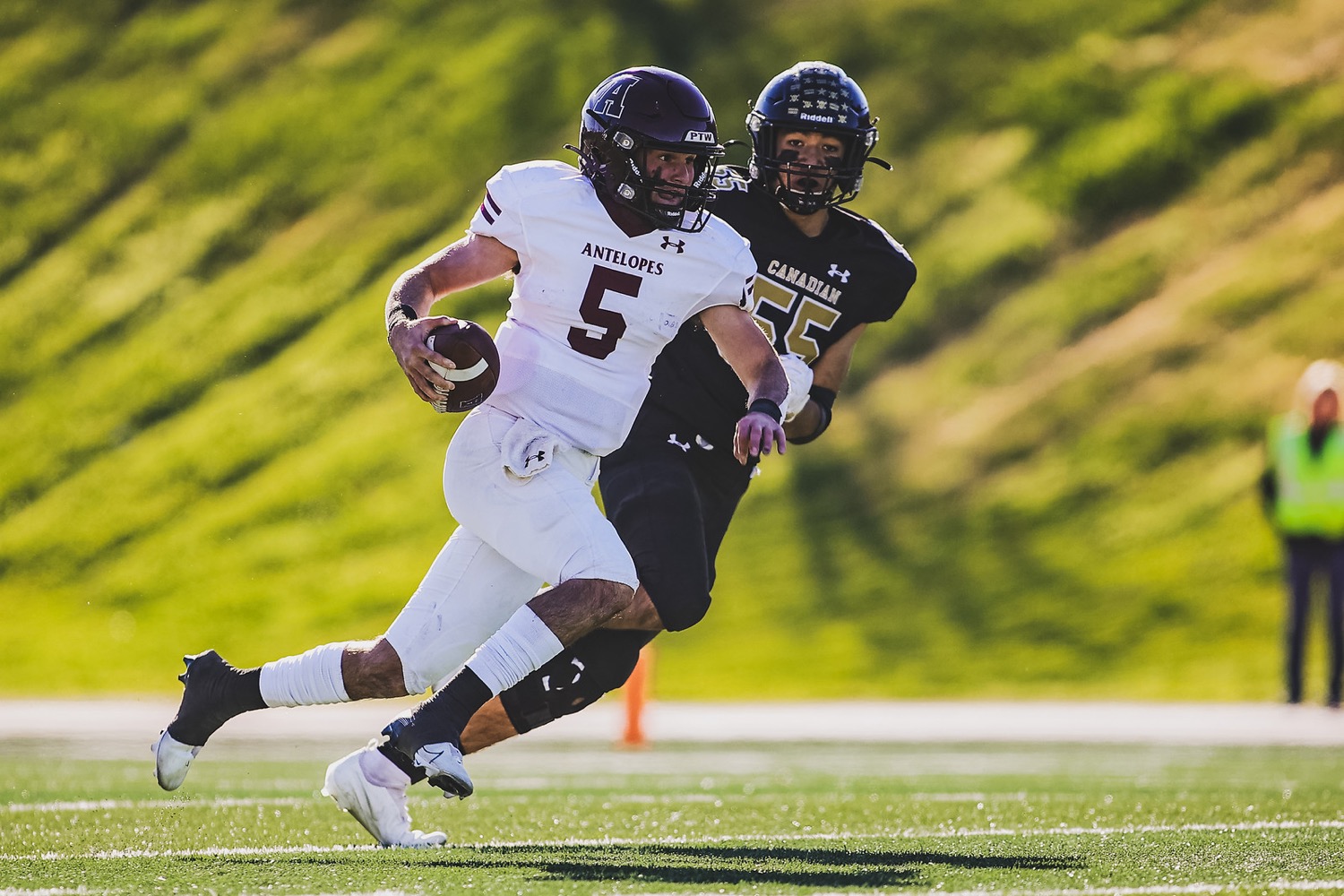 They’ll be a new state champion in Class 3A Division II in 2021.

Canadian doomed itself with costly special teams mistakes, while not executing in the redzone, and Abernathy made the Wildcats pay in a 37-26 win in a regional semifinal on Friday afternoon at Dick Bivins Stadium.

The loss ends Canadian’s season at 9-4. It also snaps a run of seven straight trips to at least the state semifinals, and for the first time since 2016, the Wildcats will not be the representative out of Region I.

“It’s a tough loss,” Canadian head coach Chris Koetting said. “It’s never easy to lose that final game of the year. But I’m proud of these guys. We never quit even with all the adversity we faced this season. Hats off to Abernathy, they are a very talented team.”

It’s Abernathy’s first win over Canadian in four playoff tries since the 2014 season. The Antelopes (12-1) advance to the state quarterfinals for the second time in three years to face District 4-3A rival Lubbock Roosevelt at a time and place to be determined.

“Canadian is one of the best teams in the state every year,” Abernathy coach Justin Wiley said. “What they’ve done over the past 20 years is incredible. To beat them really means something to us.”

The Wildcats jumped out to a 6-0 lead on their opening possession on a very bizarre play. Quarterback Cameron Cavalier looked to throw a screen pass from the Abernathy 41-yard line, however, the ball was deflected by Abernathy lineman Cash Garcia. Using his instinct, Cavalier ran under the deflection catching his own pass, sprinting 41-yards for a score, putting Canadian up 6-0.

However, following that thrilling score problems started mounting for the Wildcats in their special teams.

Canadian’s offense drove inside the redzone on its next two possessions, but came away scoreless. Snapping issues, and a blocked field goal kept the score at 6-0, as Abernathy finally took over momentum in the closing moments of the second quarter.

Quarterback Jess Hoel led a 76-yard drive that resulted in a 22-yard touchdown pass to Anthony White giving the Antelopes a 7-6 advantage with 4:25 to play in the half. Moments later, Abernathy blocked a punt leading to a Hoel fade route to Luke Houston from 5-yards out extending the lead, 14-6.

Disaster then struck with 50 seconds to play to halftime. Cavalier was intercepted by White at the Abernathy 24-yard line. On the very next snap, Hoel broke loose on a QB sweep for 76-yards taking the Antelopes into halftime up 21-6.

“That stretch set the tone,” Wiley said. “We had the blocked punt, then an interception, and we turned those into points fast. That was huge for our momentum.”

Canadian closed the gap early in the third quarter, 21-13, only to see Abernathy’s special teams blister the Wildcats one more time. After a three-and-out, Cavalier punted to White. White took the ball off a bounce, made a move and went 62-yards giving the Antelopes breathing room 28-13.

Abernathy grew the advantage to as much as 35-13. Canadian tried its best to rally late, but the comeback fell short.

Abernathy receiver Luke Houston made six receptions for 145 yards that included a 72-yard touchdown catch. Hoel was 13-of-25 for 229 with three scores, tacking on 84 yards rushing and another TD.