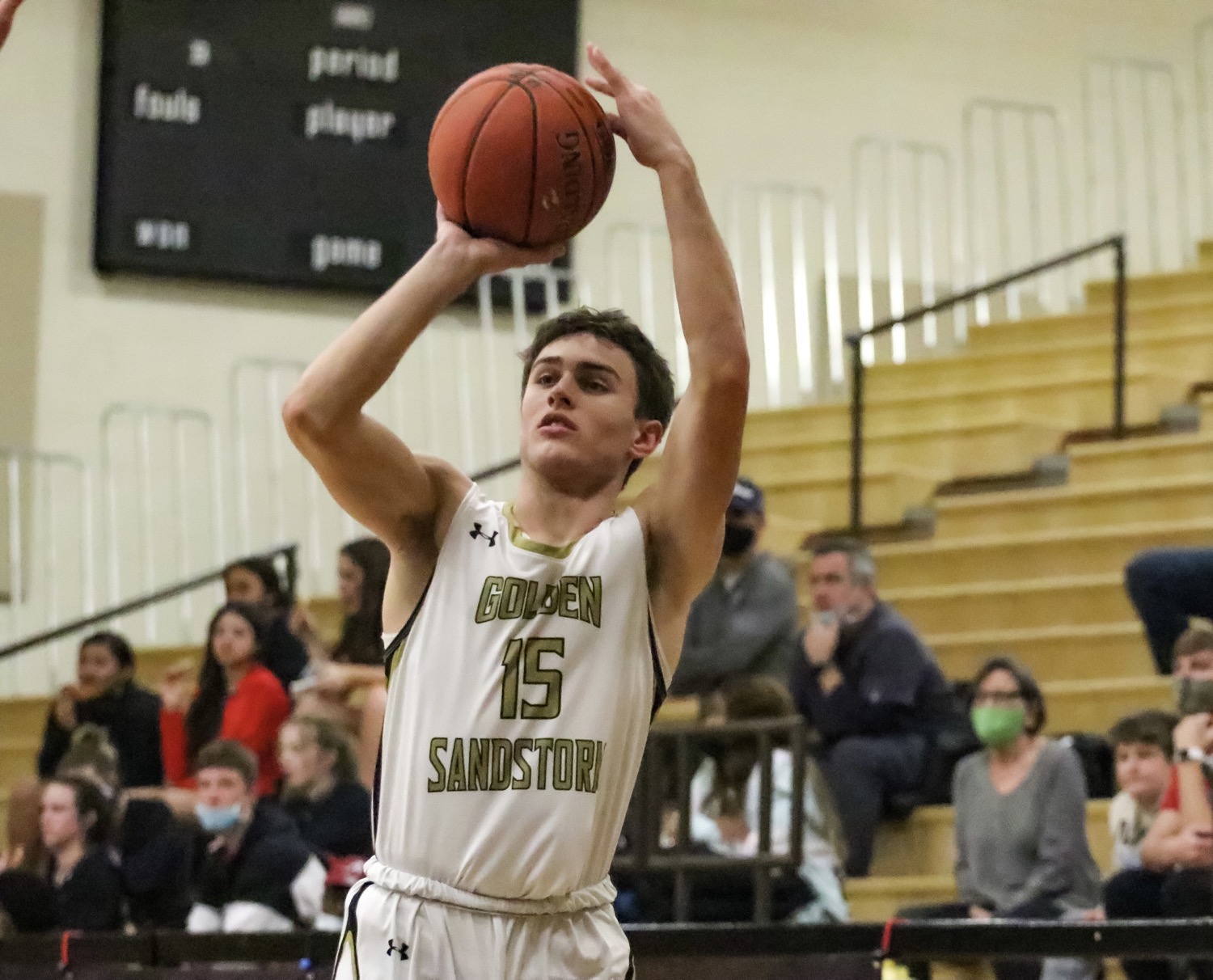 The 6-foot-5 Hausen, who already has 15 Division I offers, is off to a great start for a 9-2 Sandies team. The smooth shooting guard is averaging 17.9 points a game, shooting 50 percent from the field, and is an incredible 56 percent from 3-point range. Hausen also averages 3.3 assists per game, and 1.7 steals per contest.

Muhamed has his Dons at 12-0 through the nondistrict schedule averaging 17.3 points a game with 4.1 rebounds a contest and 2.2 assists a game. The lighting quick senior guard is also shooting 80.4 from the charity stripe.

The sophomore has emerged as one of the areas top post players around the block. At 6-foot-6, Jones has done his part and then some for the Eagles averaging 14 points and seven rebounds a game.

Woods can run the floor with the best, rebound and play outstanding defense. Thanks to his length the 6-foot-7 swingman is a matchup nightmare for any defense averaging 12.1 points and 5.8 rebounds per game. 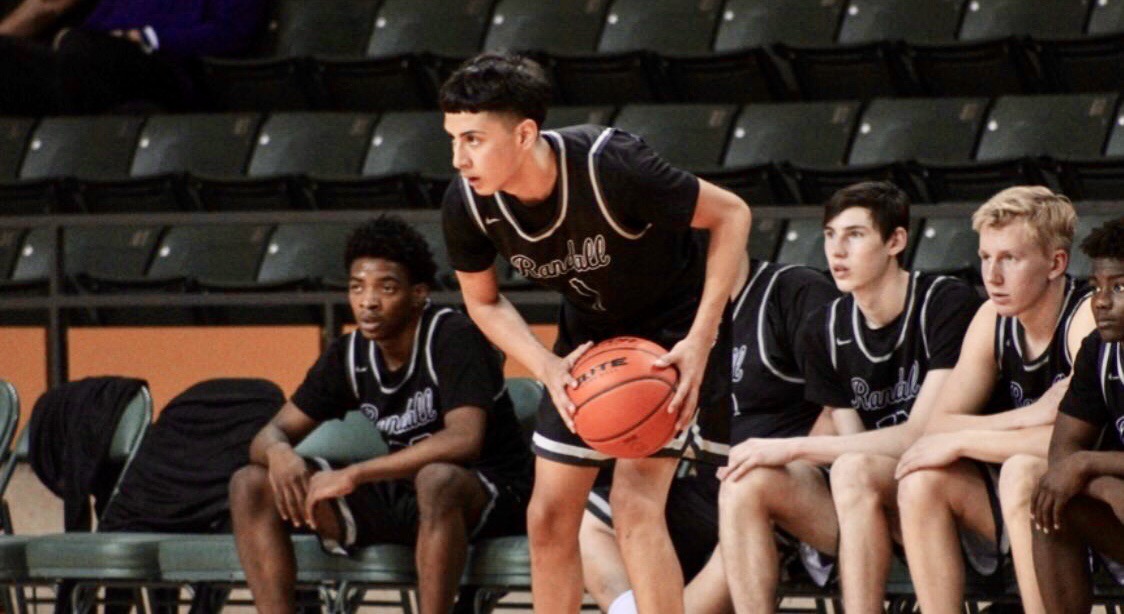 Ovalle made the switch to point guard this season and has made the adjustment look easy. The senior leader can flat out score putting up 22 points a game for a Randall team that is 12-1. He sees the floor extremely well dishing out 4.5 assists per game and is a force on defense making three steals a contest.

Davis is a prominent presence for the No. 2-ranked Broncos. The 6-foot-2 versatile forward can score in multiple ways, averaging a double-double with 18 points and 12 points a game so far this year.

The Bobcats captain has an unbelievable motor night in and night out. Sims does it all for Childress team that is 5-3 overall by averaging 15.2 ppg and 6.2 boards. He also dishes out 3.4 assists.

The senior guard is off to a tremendous start for Bushland. Through the first month of the season Welch is leading the Falcons by knocking down 17 points a game, averaging three rebounds and 1.9 assists per game.

The four-year starter is making his best case for Class 1A Player of the Year. Texline is a potential Region I favorite and Luther is a big reason why, pouring in 18.3 points a night with 9.2 boards a game, 4.1 assists and 2.1 steals.

The Class 3A Division II state football Offensive MVP now turns his attention to the hardwood for the Wildcats. Though Canadian has only played two games so far, Culwell was a first-team All-District selection last season pouring in 12 ppg, averaging 4.6 rebounds and 3.1 assists.